Premier Steven Marshall has outlined details of the plan – long spruiked by the Adelaide Venue Management Corporation, and flagged as a priority last year before being shelved – at a Property Council lunch at the Convention Centre this afternoon.

“We can make these massive investments in infrastructure – at a time of low interest rates – because we’ve got our budget in order” he told the audience.

“The building we’re currently in is about to get a brand new neighbour.” 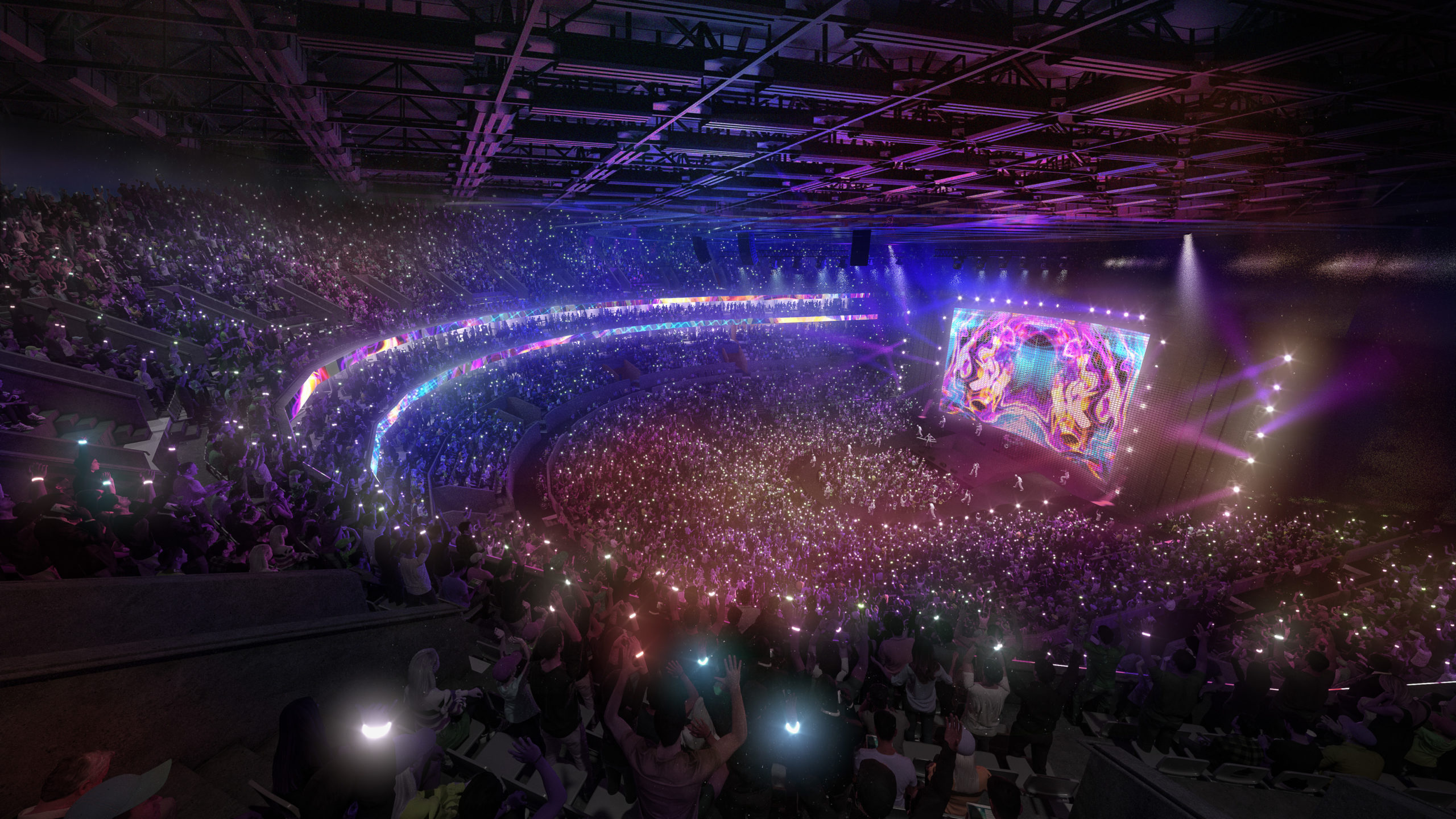 The venue would seat 15,000 patrons, with Marshall saying “we need to look at the right level of return for the people of SA”.

The Government teased the announcement with a drop to NewsCorp this morning, flagging the location directly west of the Morphett Street bridge for a stadium that would host concerts, conventions and court sports such as basketball – but not soccer.

An alternative proposal – Arena-Plus – had incorporated a square soccer pitch that could be elevated to become a roof for indoor events.

However, it’s understood an Infrastructure SA audit ruled out that proposal, with Treasurer Rob Lucas telling InDaily today he had also baulked at the price-tag.

“I certainly wouldn’t support [the expected] $1.3 billion,” he said.

The watered-down proposal is expected to cost around $700 million – which Marshall said would come largely from state coffers, with some “to sit on the AVM balance sheet” – and would be partially offset by the closure and sale of the Adelaide Entertainment Centre.

“The Entertainment Centre has served SA well, but it’s too small, it’s tired and quite frankly it’s in the wrong place,” Marshall said. 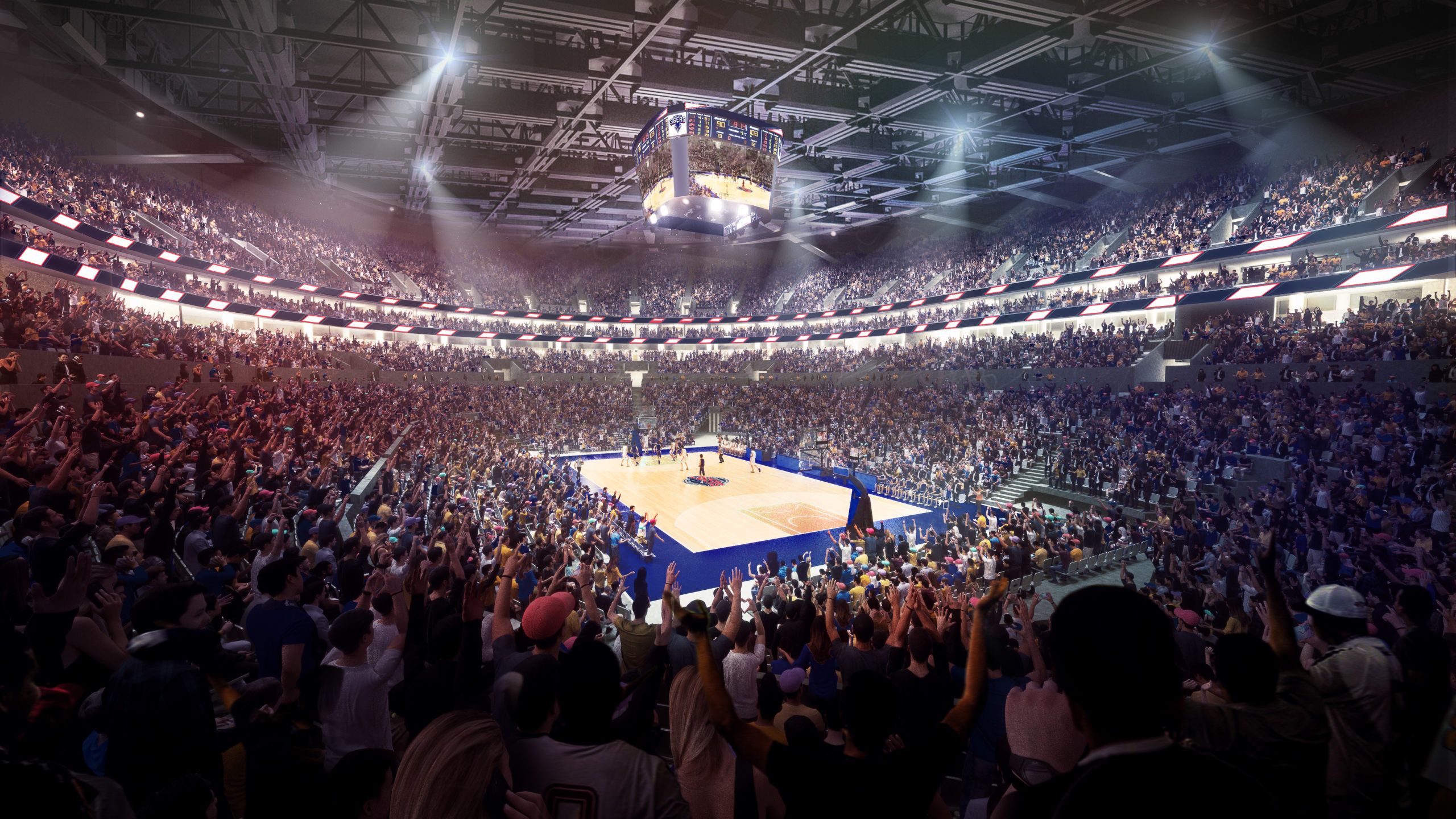 Lucas indicated, though, that the defining feature of the plan would be as a venue for major conventions, which would garner significant revenue.

“Previous proposals were all about sport and concerts… this proposal has got much more merit, with significant additional revenue and benefits coming into it through convention opportunities,” he said.

He noted the capacity – mooted to be 30,000 but now revealed to be just 15,000, albeit almost 4000 more than the AEC – would enable SA to bid for conferences the current, and recently renovated, Convention Centre currently could not.

“It means we can compete with the big boys and girls – compete with big conventions that come to Australia,” Lucas said.

“COVID-19 is obviously not continuing forever – the world will return at some stage to pre-COVID conditions [and this proposal] has got additional revenue over and above sporting facilities and concerts.”

It’s expected the final pricetag won’t be finalised until this year’s budget, with construction not likely to start until after the completion of the Women’s and Children’s Hospital, in 2025-26 – if the Liberals are re-elected.

Lucas decried “the whole notion of spending $1.4 billion having a soccer pitch on a roof” as “obviously significant additional expenditure”.

“We can meet the needs of soccer and tennis as we have already,” he said. 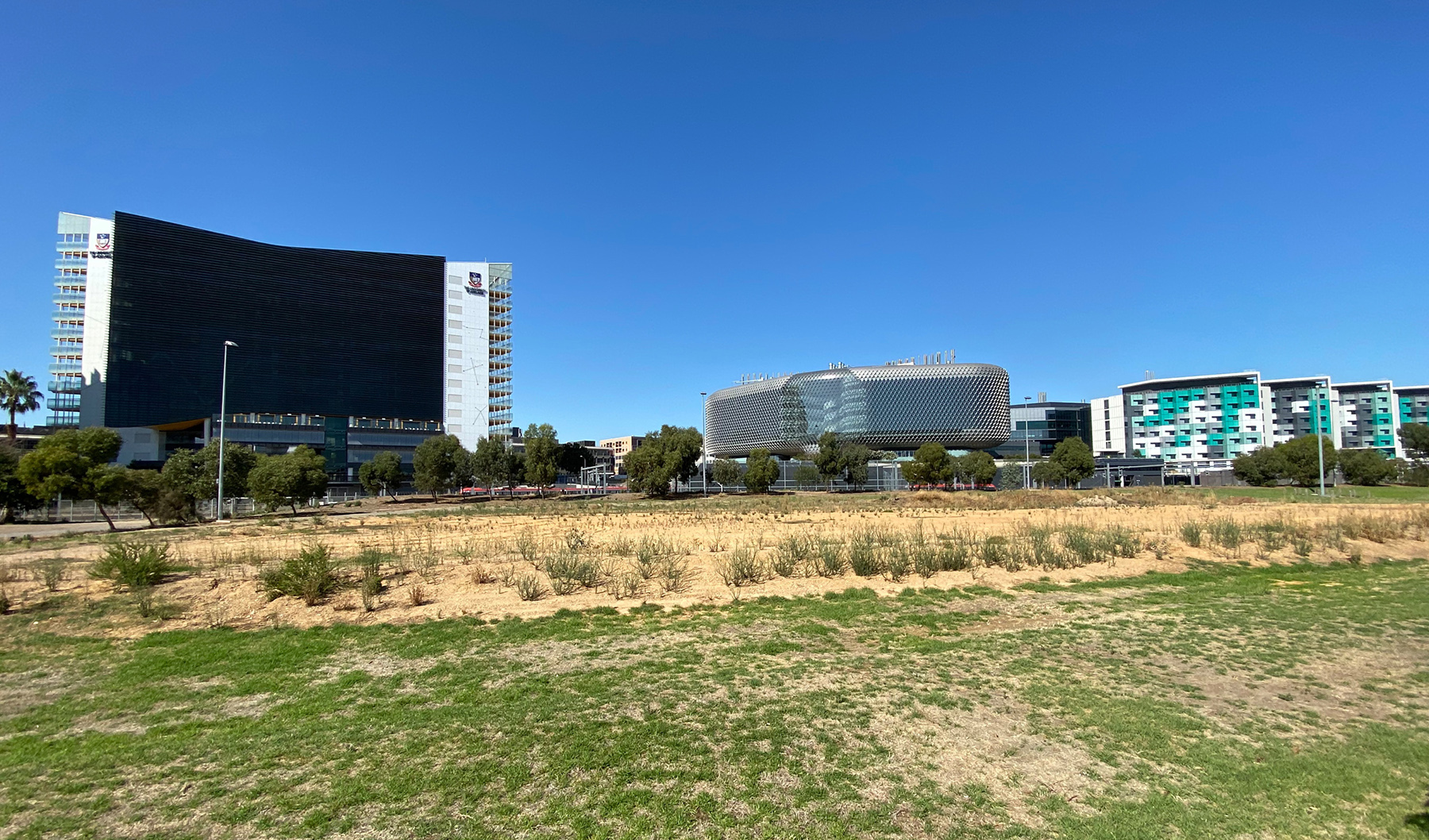 He enthused about Coopers Stadium as soccer’s long-term home, saying it can “more than provide for what soccer needs for the foreseeable future”.

He pondered whether the decision had hinged on major soccer events remaining at nearby Adelaide Oval – although the Stadium Management Authority told InDaily it had made no representations on the matter.

“If that’s the raison d’être, the people behind it shouldn’t be working for the people of SA,” Griffin said.

Of Adelaide Oval, he said: “It’s not a football stadium – it’s an AFL stadium; it’s a cricket stadium.”

Told that Lucas had backed in Hindmarsh, he said: “Good for him”, and noted that the venue didn’t currently doesn’t qualify for the FIFA Women’s World Cup.

He said a new city home would be a “genuine legacy – not scaffolding which goes up and down and a new toilet… that’s not a legacy, that’s a band-aid”. 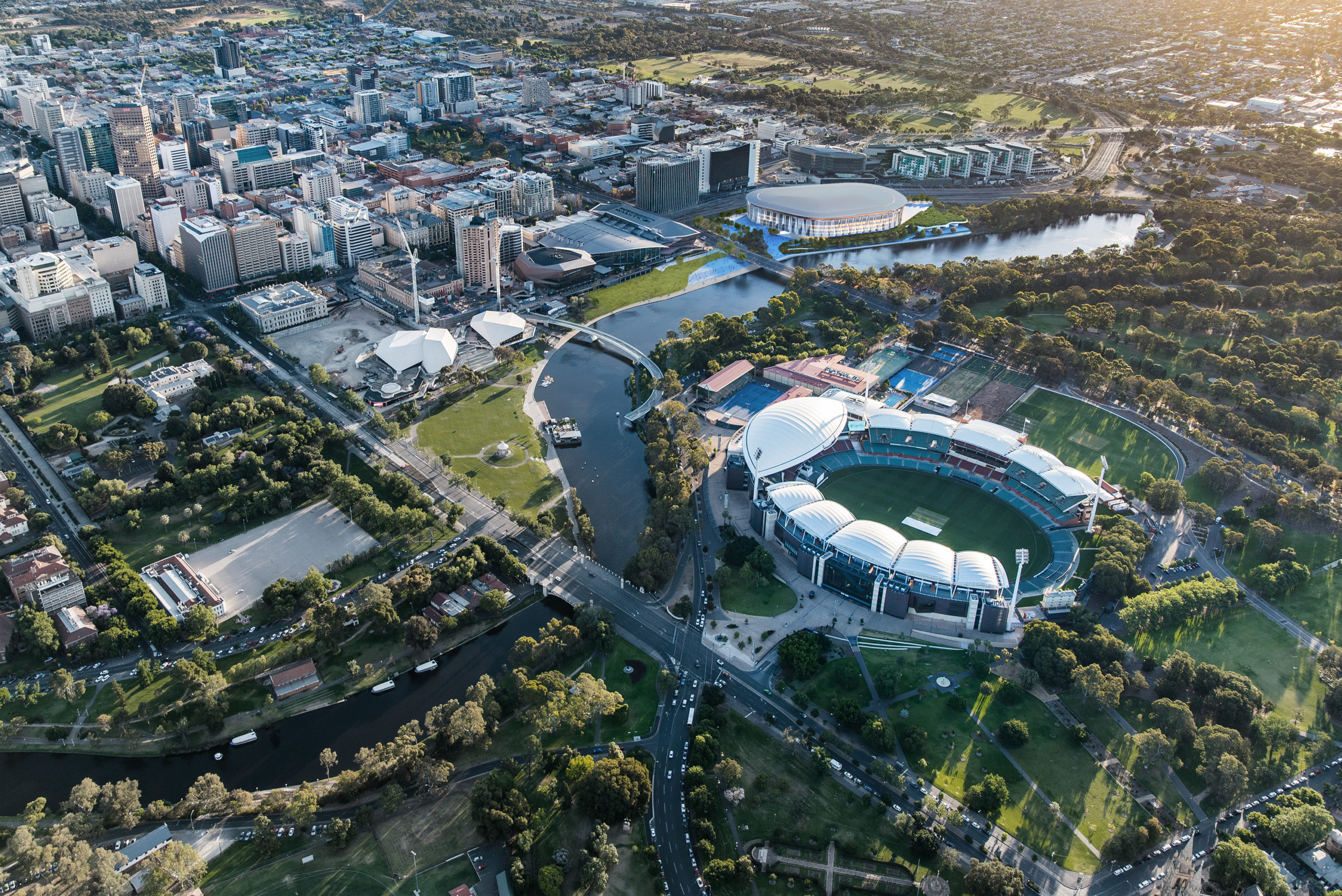 The big spend is likely to put the brakes – at least for now – on plans for a new concert hall, with Lucas saying he didn’t know where the proposal was at.

“I think there’s a business case being prepared [but] nothing’s going to be announced in this year’s budget,” he said.

Opposition Leader Peter Malinauskas said Labor wanted to see the business case for the proposal, saying: “Let’s understand the economics behind a mooted basketball stadium, before we form a judgement on it.”

The Urban Development Institute of Australia’s SA boss Pat Gerace said while people would debate “the merits or not of having a city stadium… the key thing for me is the business case for the Entertainment Centre”.

“Where’s the metropolitan growth management plan? What consideration is there to do a massive development all of a sudden [and] how does that factor into existing sales? Does it actually help in a strategic way address the supply?” he said.

“People should be actually thinking about what the flow-on implications are for the site – that’s just as important.”