It comes after thousands of people flooded Victoria Square and marched down King William Street yesterday as part of a nationwide protest calling for an end to gendered violence and sexual harassment.

The South Australian protest also called on the State Parliament to implement all 16 recommendations made in a damning Equal Opportunity Commission review into sexual harassment in State Parliament.

One of the recommendations of the review, which was handed down earlier this month, called on both Houses of Parliament to allow MPs to breast and bottle feed babies in the chambers “as a matter of priority”.

The review noted that two baby change tables were only recently set up in Parliament House and there was no designated breast or bottle feeding area.

Attorney-General Vickie Chapman said last week that while the Government had committed to implement some of the review’s recommendations, the majority, including those calling for changes to the standing orders, were a matter for the Parliament.

SA Best MLC Connie Bonaros said she asked 18 months ago for Standing Order 445 be amended to allow MPs to breast and bottle feed in the chamber, but the Parliament’s Standing Orders Committee was yet to respond to her with a decision.

In a letter to the Legislative Council clerk Chris Schwarz in August 2019 – seen by InDaily – Bonaros wrote that MPs returning to work soon after having a baby “face a number of challenges in fulfilling their role while also meeting the demands and needs of their baby”.

She wrote that it was “timely to consider the adequacy of measures to support Members who are balancing their parliamentary responsibilities with caring for an infant”, given the 125th anniversary of Women’s Suffrage in South Australia.

She also noted that other jurisdictions, including Federal Parliament, had already made changes to their standing orders to allow MPs to breast and bottle feed in the chamber.

In a second letter sent to then Legislative Council President Andrew McLachlan in November 2019, Bonaros and Labor MLC Irene Pnevmatikos wrote that the Legislative Council Standing Orders Committee had “not met once in this session of parliament despite matters which remain outstanding, relating to the standing orders, and requiring the Committee’s attention”.

“We respectfully request for the Legislative Council Standing Orders Committee to meet – as a matter of importance,” they wrote.

However, it was not until October last year that Schwarz wrote to Bonaros to inform her that the committee had decided to “consider” her request as part of its standing orders review. 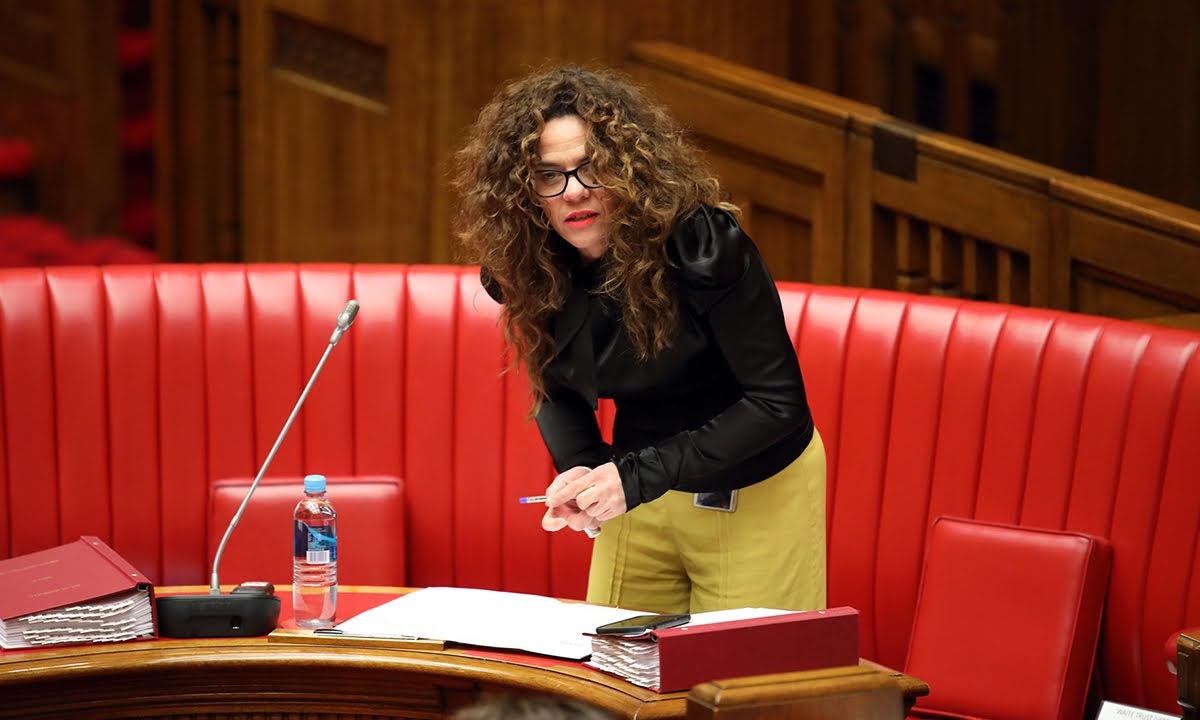 Bonaros told InDaily that she was yet to hear from Schwarz since his October letter and she was unsure whether her request had been considered by the committee.

“You would hope that after all this time, and given the recommendations of the Equal Opportunity Commissioner, this would be one of the matters that they would consider at their next meeting.

“It’s indicative of how Parliament operates and how slow we are at implementing even the most simple changes.”

Since Bonaros sent her first letter requesting the rule change, the Legislative Council has been chaired by three different presidents.

It has also been asked to allow breast and bottle feeding in the chamber by several bodies, including the Equal Opportunity Commission and the Joint Parliamentary Committee on the 125th Anniversary of Women’s Suffrage.

“The Standing Orders have (not) been revised for more than 21 years,” Bonaros said.

“It rarely meets and when it does Members are left in the dark about what was discussed (or) resolved – even what was on the agenda.

“The very fact this issue has not yet been appropriately addressed in the Standing Orders is another indictment on this place.”

“Perhaps if there was more consistent female representation on the committee a simple question around breast feeding would have been addressed years ago,” she said.

“It shouldn’t take the EO Commissioner to point out the bleeding obvious.”

Schwarz told InDaily that the deliberations of the Standing Orders Committee “aren’t able to be disclosed”, but the standing orders review was “underway”.

“The committee is considering all of the possible matters before it in relation to the standing orders,” he said.

Schwarz said he was unsure when the review would be completed.

He said he was unable to say whether the Equal Opportunity Commission’s review gave added weight to discussions to allow breast or bottle feeding in the chamber, as “that would be getting into discussions of the committee and I wouldn’t make a reflection on anything”.

'This is a reckoning': Women march for justice in Adelaide

Asked how he responded to Bonaros’ criticism, Schwarz said: “I’m not going to get into exchange or anything like that with you about the committee or about Connie”.

“I regularly talk to Connie but I’m not going to make any comment on that.”

Meanwhile, Attorney-General Vickie Chapman today moved a motion in the House of Assembly calling for the establishment of a joint parliamentary committee to address the recommendations made in the Equal Opportunity Commission’s review.

Chapman told InDaily that the committee would comprise four members from each house: a presiding member, a Liberal representative, a Labor representative and a cross-bencher.

“The committee will be appointed to inquire into and report on the recommendations pertaining to Parliament and how they are to be implemented. This includes a Code of Conduct for MPs,” she said.

“It is vital that we, as a Parliament, give serious consideration to these recommendations, and act to implement them as soon as possible.”

The inclusion of a code of conduct for MPs followed an amendment moved by Labor MP Katrine Hildyard.

Other recommendations made in the review include establishing a human resources section at Parliament House and developing harassment complaint procedures.

The State Government has also implemented a ministerial code of conduct that explicitly forbids cabinet ministers from engaging in sexual harassment.