Human Services Minister Michelle Lensink will today unveil a new “Aboriginal Cultural Trail” at the Kurlana Tapa Youth Justice Centre at Cavan, which will provide a culturally-appropriate space for Aboriginal Elders to offer support to detainees.

The outdoor space, which was designed in consultation with the Kaurna community, will also be used by detainees to reflect on their offending and to learn about Aboriginal culture.

According to Federal Government data, on any given day Aboriginal youth represent more than half of children in South Australian detention.

Kaurna and Narungga Elder Yvonne Agius, who visited the site while it was being built, said it would provide a space for Aboriginal Elders to offer healing, wellbeing and cultural guidance to Aboriginal youth.

“This space will be a great place for Elders to meet with young people and talk about their experiences, their journey, and to provide support and advice,” she said.

“The new cultural space is a great way to educate everyone within the centre to become more aware of cultural worldviews within South Australian nation groups.”

Lensink said the cultural trail would encourage detainees and staff to learn more about South Australia’s Aboriginal nations and languages.

“Aboriginal Elders continue to lead the way in encouraging and supporting Aboriginal children and young people to take pride in their own cultural identity, connections, and heritage,” she said. 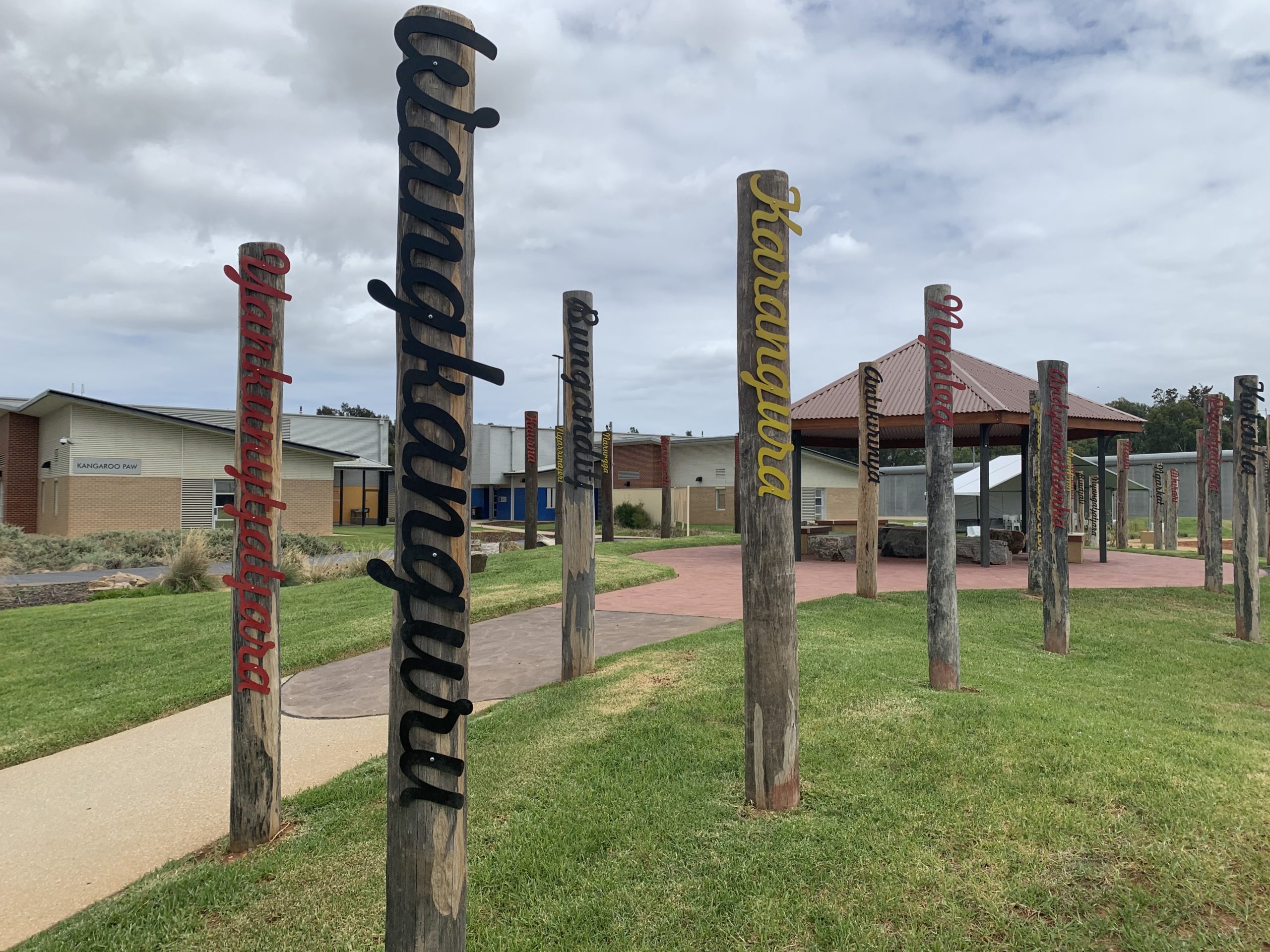 It comes as the State Government starts planning for a $18.7 million overhaul of Kurlana Tapa to make it “one of the most modern facilities of its kind”.

The redevelopment, which was flagged in the State Budget, will include a new 12-bed accommodation unit, a new eight-bed police custody unit, new classroom space and extended visiting space and the Goldsborough Road campus.

The upgrade was prompted by a decision to consolidate two campuses into one, with the former Jonal Drive campus to be sold.

The tender process for construction and site works is expected to begin later this year.