“Makes sense. Made sense months ago,” he wrote.

He said infrastructure and an airstrip could be “ready in weeks”.

Willing and able to join Wagner & Fox to house overseas arrivals in a purpose built off-site quarantine facility in SA. Makes sense. Made sense months ago. Tailem Bend hosted 10000 pax at S/Jamboree 2 years ago.We can do it, again.Can have infrastructure & airstrip ready in weeks

Shahin told InDaily Tailem Bend was “an off-site [from the] city facility, out of town”, revealing he’d raised the offer informally with authorities previously.

“I thought we could safely provide a facility that provides quarantine outside of a main site,” he said.

“I think that’s for Government and politicians to assess whether that’s desirable [but] every citizen has the obligation and responsibility to provide them with an option – and this is an option that I think is worthy of consideration.”

It followed reports billionaire businessmen Lindsay Fox and John Wagner had offered to house up to 2000 international returnees at camps outside state capitals in Victoria and Queensland, after a national row over medi-hotel arrangements escalated amid Melbourne’s Holiday Inn outbreak.

Linfox-owned Avalon Airport is in talks with the Andrews Government to temporarily house up to 1000 international arrivals near Geelong, while Wagner told The Australian he backed a quarantine facility next to Toowoomba’s Wellcamp Airport.

Andrews told media today his Government was “examining alternative models of mandatory quarantine, including a purpose-built accommodation hub outside the CBD, to address the changing threat of new hyper-infectious, fast-moving strains of coronavirus”.

He said the it was proposed to be a “cabin-style, village-style environment, where there would be fresh air… not zero risk, but lower risk” than current city hotel quarantine.

He said that, when safe to do so, Victoria would dispatch a delegation to view the Howard Springs facility outside Darwin in the Northern Territory.

“I’ve been talking with interstate colleagues overnight and I believe there is a compelling argument for this – and not just in Melbourne, not just in the NT,” Andrews said.

But it appears the SA Government was not one of those interstate colleagues, with Premier Steven Marshall today doubling down on retaining hotel quarantine in the Adelaide CBD – after a standalone facility for COVID-positive patients at the Tom’s Court Hotel opened for business this week.

“We’re listening to the experts with regards to our quarantine hotel arrangements, and the experts are very clear that that needs to be here in the CBD,” Marshall told reporters this morning.

He said “if any of that changes, we can look at other venues [but] the experts’ advice to date has not been to put these hotel quarantine arrangements in place in the country”.

His Health Minister Stephen Wade said while the Government “appreciates the willingness of Mr Shahin to make his facilities available for the medi-hotel program” an SA Health assessment after earlier discussions found “the facility didn’t meet the key criteria”.

“National guidelines [state] that a medi-hotel facility needs to be in good proximity of a hospital,” he said, adding it was “difficult to maintain nursing and security staff for a facility that’s remote form the city”.

He also raised “issues of transportation from the airport”.

“I appreciate Mr Shahin has talked about direct flights [to The Bend airstrip] but the prospect of that in terms of international travel is challenging”.

When told Tailem Bend did contain a hospital, Wade responded: “It’s not the level of hospital we need.”

“If someone develops COVID, they can very rapidly develop to the level that they need an ICU and isolation – Tailem Bend doesn’t have an ICU,” he said.

“There are a number of issues which means SA Health does not consider it an adequate or appropriate site.”

Asked whether he would reconsider the proposal in light of recent developments, he said: “No.” 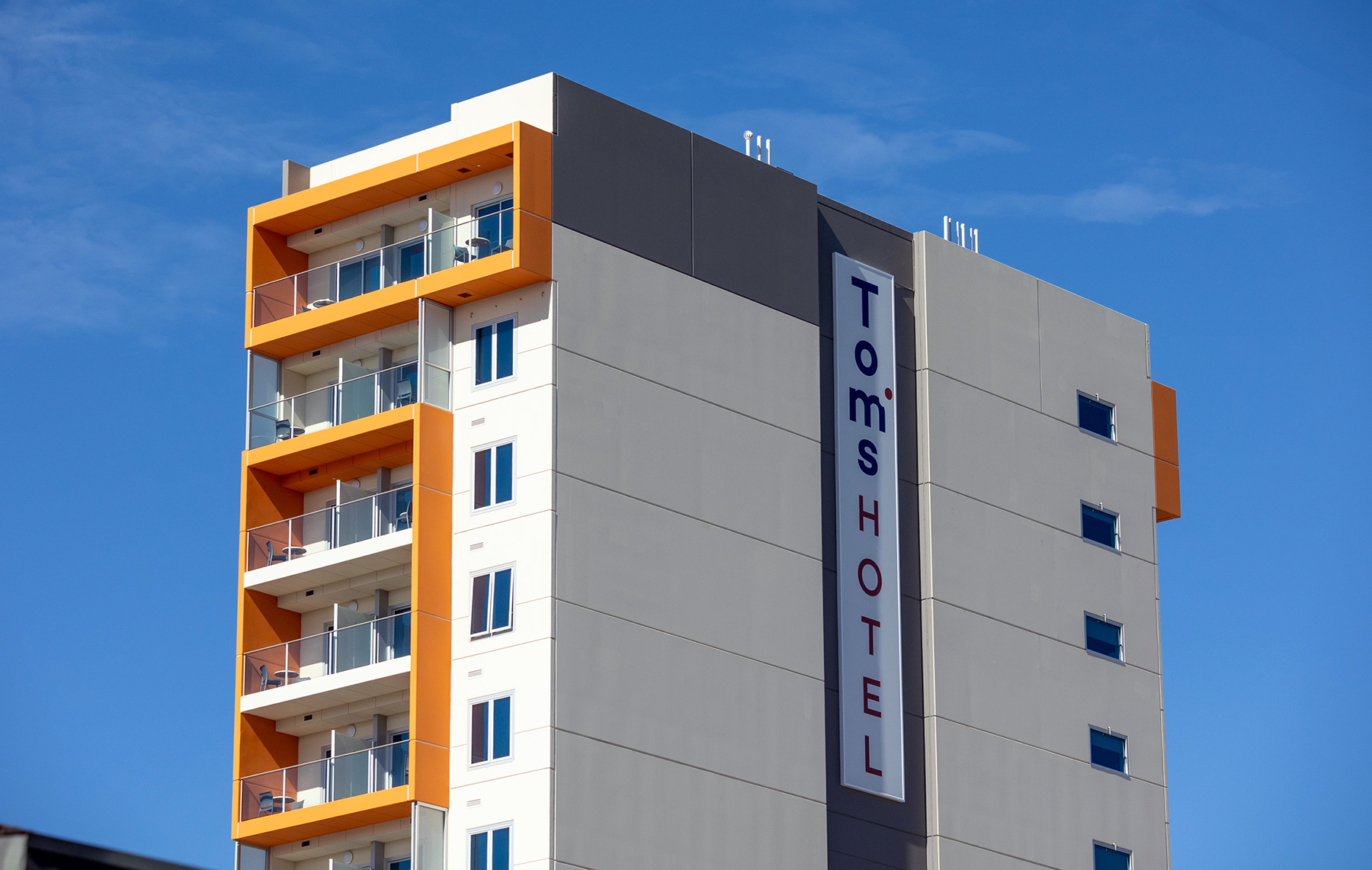 SA’s chief public health officer Nicola Spurrier last week told ABC Radio the NT’s Howard Springs facility was “absolutely ideal”, saying: “You’ve got lots of fresh air, people have got their own units and you reduce the risk of transmission and it’s also much nicer for people who are actually in quarantine because they’ve got more area to move around in.”

“Obviously when we look at South Australia we don’t have a Howard Springs, and so trying to find an alternative is not easy – and in fact it took us quite a long time to come up with the Tom’s Court for our dedicated facility,” she said.

“Absolutely, if there’s a viable alternative [Australia-wide] why wouldn’t you look at it.”

“Increasingly public health experts around the country have been joining our position and calling for dedicated facilities and warning about the dangers of medi-hotels,” he said in a statement.

“This latest proposal from Mr Shahin is absolutely welcomed and it shows that dedicated quarantine facilities can be opened here in SA – Steven Marshall should stop his opposition to dedicated facilities and work with Mr Shahin and any other proponent to set up a dedicated facility similar to Howard Springs in NT.

“We cannot afford another outbreak from a medi-hotel for either our health or economy.”