Between four and seven tonnes of grapes are produced from the Old Garden vineyard each year, which was planted by German settler Friedrich Koch in 1853 between the Para River and the southern outskirts of the Rowland Flat village.

Late last month the one-hectare vineyard was named by leading global publication Wine Enthusiast in its top 10 list of “Vineyards Behind the World’s Most Famous Wines” alongside heralded blocks in Burgundy, Champagne, Piedmont and Napa Valley.

The Old Garden is the only Australian vineyard on the list.

It has seen the entire history of Australia’s wine industry evolve around it and survived floods, fires, pandemics and the worldwide spread of phylloxera in the late 1800s to be the oldest-known surviving planting of Mourvèdre in the world.

“Contrary to what one might believe, the world’s oldest-producing vines are not in Europe, but Australia,” the Wine Enthusiast piece said.

The Koch family still run the vineyard and entered into a long-term supply agreement with winemaker Dean Hewitson when he began his own winery in 1998 after working under Brian Croser at Petaluma for 10 years.

It was the first time the grapes had been made into a single vineyard table wine and the Old Garden Mourvèdre has been a permanent fixture on Hewitson’s list ever since.

As part of the arrangement, vines are not replaced and the block is dry-grown, low-cropped, hand-pruned and hand-picked to maintain its heritage. 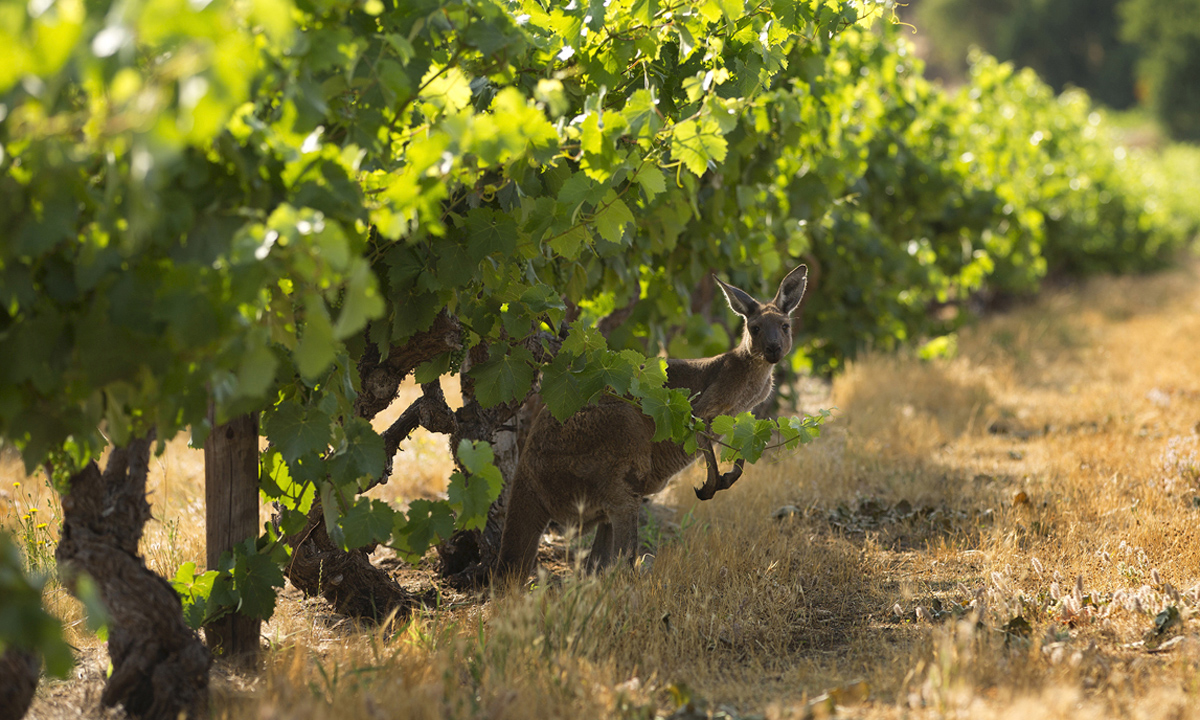 A kangaroo in the Old Garden vineyard in the Barossa Valley. Picture: Dragan Radocaj.

“It grows on six feet of sand under limestone and those well-drained conditions have kept them free from disease and rot,” Hewitson said.

“Although some vines have died along the way, there have been no replants. They are all 168-years-old this year.

“The fact that we make a wine from this variety in this vineyard has led to it being really highly regarded in wine circles around the world.”

The 2017 vintage of the Old Garden Mourvèdre has just been released.

Hewitson said the small production of 300 to 500 cases of the wine produced each year made it “pretty unique in the context of wine in the world”.

“It spends anything from 18-20 months in barrel and then we bottle and we like to hold that for 12 months minimum before we start selling it to just let it settle down and mature a little bit,” he said.

“I was asked to present it to the Institute of Masters of Wine 60th anniversary in London in 2013 so that’s pretty elite.

“I get emails from winemakers around the world to swap bottles of it, which is really nice and I take up those offers.”

Before 1998, grapes from the Mourvèdre vines were used to make fortified wines and red blends but Hewitson quickly saw their potential.

There is also a single Shiraz vine in the Old Garden vineyard and buds from that pre-phylloxera-bush were grafted onto roots to form a separate one-hectare premium vineyard at the Hewitson winery, which is on Seppeltsfield Road between Tanunda and Nuriootpa.

Those grapes go into Hewitson’s Monopole Mother Vine Shiraz, which was first released in 2015. The 2016 vintage went on to win the Best in Show award at last year’s Paris Wine Cup.

“The roots are about 35 years old and we did this grafting 13 years ago and the 2016 was only our second ever release so we waited until the vines matured enough to produce top-quality wine,” Hewitson said.

“That pedigree is just phenomenal and what’s beautiful about it is it comes out of the Old Garden so it still has that heritage and history.” 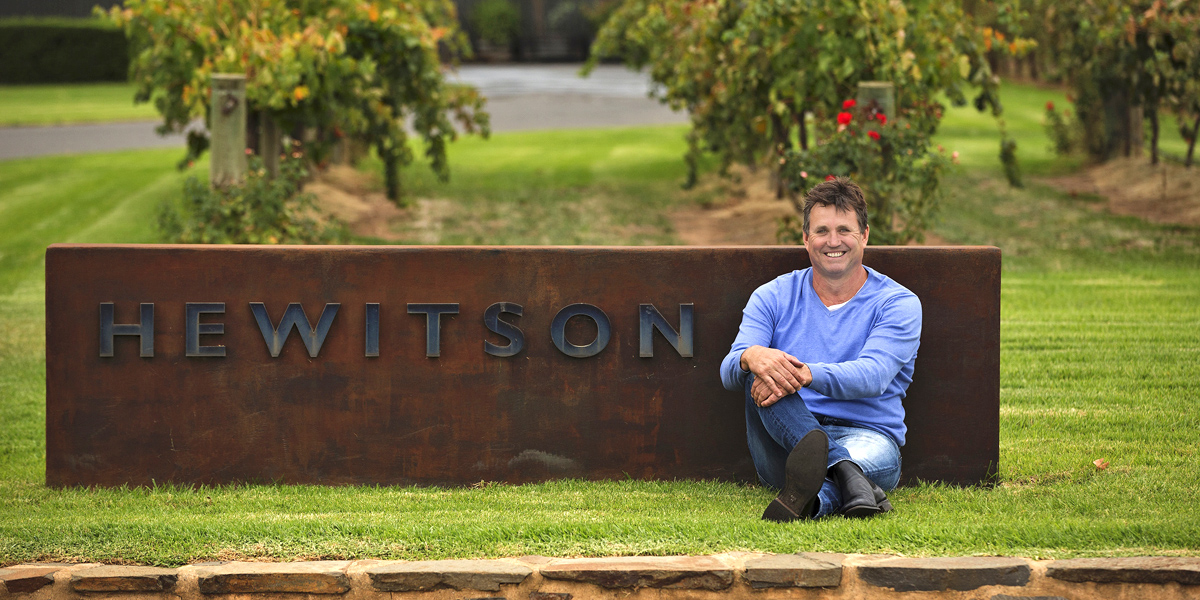 The Monopole Mother Vine Shiraz retails for $150 a bottle while the Old Garden Mourvèdre is priced at $88.

Hewitson produces about 25,000 to 30,000 cases a year across its range. Its reds are all from Barossa grapes and it also makes an Eden Valley Riesling and Adelaide Hills Sauvignon Blanc.

The company was set up with an export focus and has major distribution in Scandinavia, the United States, United Kingdom, Canada and Southeast Asia.

Hewitson said although the winery didn’t rely heavily on China, it did send some wine there up until the crippling tariffs were imposed on Australian wine in November.

“It’s really disappointing to have put all that effort into it since 2006 and just having it swept away,” he said.

“Of course, we miss out on those sales but we’ve just got to move on and fortunately while it was part of our mix it hasn’t affected us hugely.

“We’ve actually marched on without them and we’ve had people from different countries buying our wines in the past couple of months, which has been nice.

“We’ve always been slightly more orientated towards exporting and we’ve been in the US, UK, Canada and Scandinavia all of that time (since 1998) so we’ve had a good journey with our long-time distributor partners.”

Hewitson said the Wine Enthusiast listing had received a great response from friends and customers and had even helped sell a few bottles.

“We’ve got good markets around the world so it’s been really good to share that news with our distributors and of course every bit of press helps,” he said.

“You can’t get much better than being included in that list of 10 so it’s a great start to the year that’s for sure and to have an Australian vineyard in that list is great for the industry.”