Djokovic is the headline act of a star-studded cast – which will now also feature world number one Ash Barty – that will warm up at the Drive on January 29, and is quarantining at the newly-opened Majestic M Suites Hotel in North Adelaide.

He made headlines this week after he lobbied tennis authorities on behalf of Open contestants quarantining in Melbourne, seeking improved conditions.

In a social media post last night, the men’s world number one player made an impassioned defence of his comments, saying his “good intentions” have been misconstrued by critics.

He also revealed he had earlier sought to avoid his less-onerous quarantine in Adelaide, a request that was refused because of “government regulations”.

“There were a few suggestions and ideas that I gathered from other players from our chat group and there was no harm intended to try and help,” he said of his requests to Tiley.

“I was aware that the chances were low that any of our suggestions would be accepted – just like my request to quarantine with my team in Melbourne instead of Adelaide was denied prior to our travel because of strict government regulations.

“Since I couldn’t be with other players in Melbourne, I made myself available to them.”

“We were asked by the State Government to provide quarantine for this group of tennis players and we have done that,” she said today.

“My responsibility is to keep South Australians safe, and that’s really what my focus has been.”

She said SA Health “haven’t had any complaints whatsoever” from players quarantining locally, who are allowed out of their hotel accommodation to train at Memorial Drive under the supervision of nurses “looking for any breaches of PPE”.

“There certainly haven’t been any significant breaches that I’m aware of,” Spurrier said. 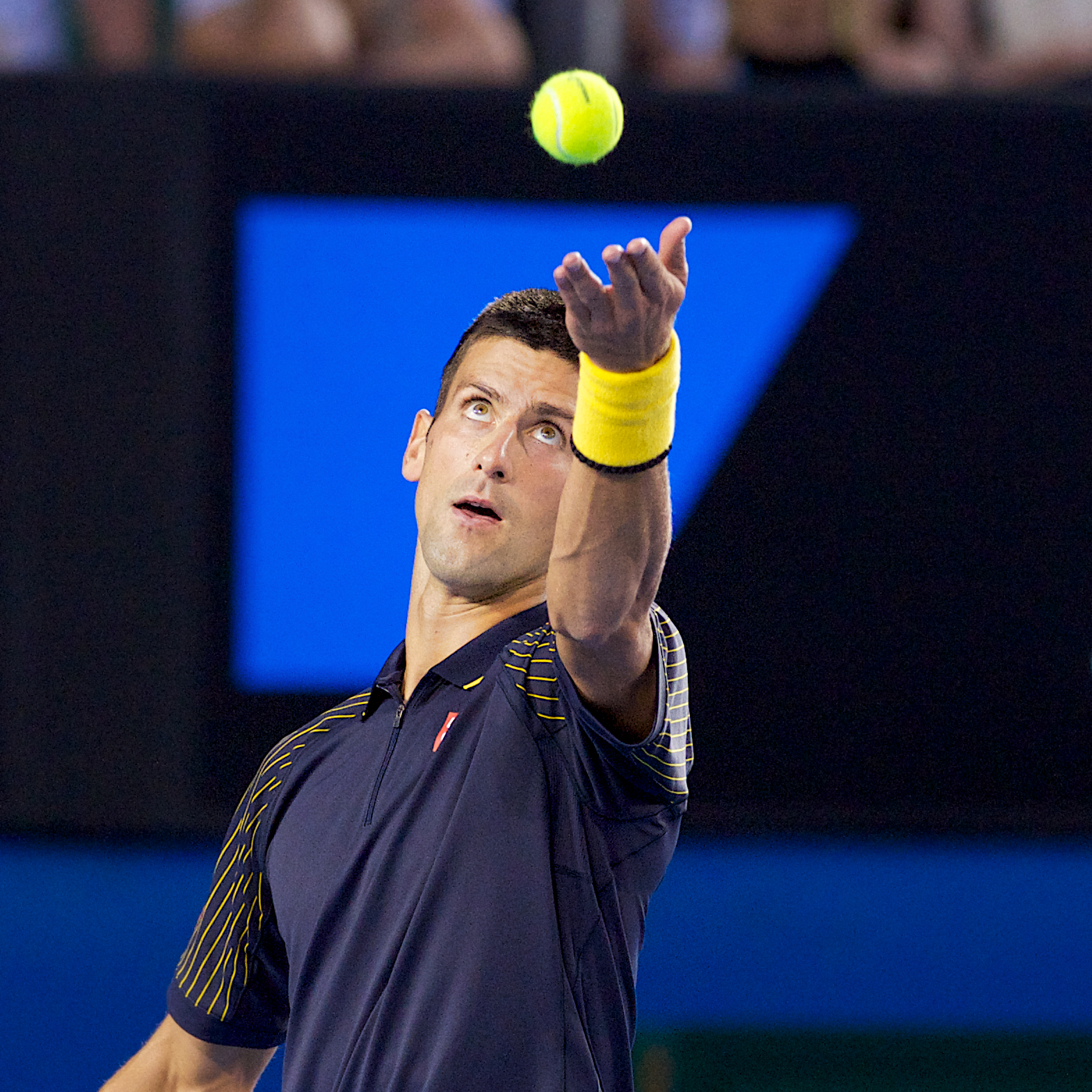 In a long social media post, Djokovic, who has been criticised widely, wrote: “My good intentions for my fellow competitors in Melbourne have been misconstrued as being selfish, difficult and ungrateful. This couldn’t be farther from the truth.

“I genuinely care about my fellow players and I also understand very well how the world is run and who gets bigger and better and why.

“I’ve earned my privileges the hard way and for that reason it is very difficult for me to be a mere onlooker knowing how much every help, gesture and good word mattered to me when I was small and insignificant in the world pecking order.

“Hence I use my position of privilege to be of service as much as I can where and when needed.”

Regarding his suggestions to Tiley, Djokovic added: “In our email exchange I used an opportunity to brainstorm about potential improvements that could be made to the quarantine of players in Melbourne that were in full lockdown…

“I understand that organising international sporting events during a pandemic poses health risks to the local community and to the players themselves.

“Therefore, I would like to express my full gratitude to Tennis Australia, the Australian Government and local citizens for being willing to take this risk with us for the love of the game and the multiple opportunities it brings to the economy of the country and its people.

“We are honoured and we will all do our best to follow the guidelines and protocols put in place. We do hope that we will be able to nurture our bodies and be ready for the mental and physical endurance and strength tests that are ahead of us once the competition starts.

“Things in the media escalated and there was a general impression that the players (including myself) are ungrateful, weak and selfish because of their unpleasant feelings in quarantine. I am very sorry that it has come that because I do know how grateful many are.

“We all came to Australia to compete. Not being able to train and prepare before the tournament starts is really not easy.

“None of us ever questioned 14 days of quarantine despite what is being said by media outlets.”

Ten people who have flown to Melbourne for the first grand slam of the year have tested positive for coronavirus, resulting in 72 players being confined to their rooms.

Meanwhile, SA Police have warned Adelaide media to stay away from the visiting tennis stars, after being “informed that various media outlets are attempting to speak directly to tennis players in hotel quarantine at the Majestic M Apartments in North Adelaide, by putting microphones to their balconies”.

In a release entitled “Media warned not to approach tennis players”, SAPOL reminded local outlets to adhere to COVID regulations, adding: “Any microphones that come within close proximity of anyone in quarantine will have to be decontaminated, and the person operating the microphone and people in their vicinity will likely be directed to undertake 14 days quarantine at their own cost.”

“If media representatives are on the roadway they will be asked to move for safety reasons, and if they do not comply, police will take action,” the missive warned.