The pair were selected alongside the re-elected Attorney General’s Department Advice and Conciliation Officer Paul Liew and former Commonwealth Life Chairman Simon Bennett, who is the volunteering organisation’s Deputy Chairperson.

Preiss joins the board having worked in the NFP sector for more than 13 years, including with Connecting Up and Carers SA. For the past three years, she has helped lead disability and aged-care provider Carers and Disability Link.

Between 2013 and 2015, she also sat on the Intellectual Disability Accommodation Association Inc board.

Feszczak, who has overseen the City of Onkaparinga’s volunteer program for the past two years, has also worked as a training services and workplace enquiry consultant since 2005.

He has held alternative positions of Chair and Vice-Chair for the Local Government Volunteer Managers Network for almost a decade.

According to his LinkedIn, before his work in volunteering, Feszczak spent 28 years as a police detective in England. 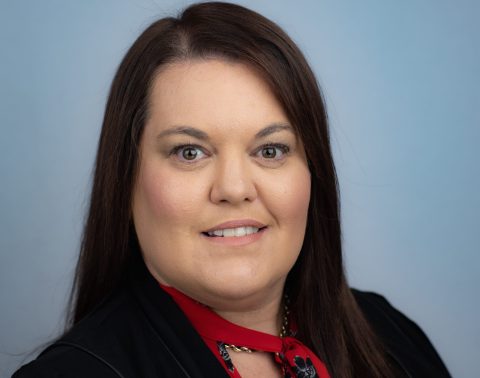 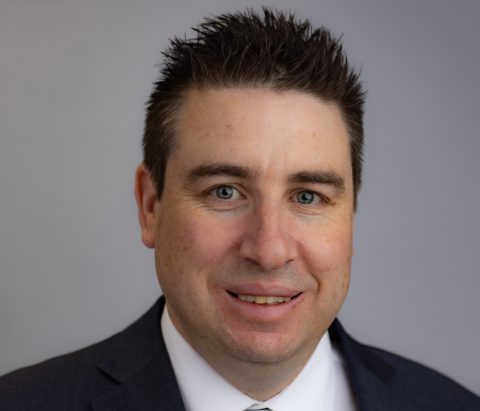 There have been two appointments to the senior leadership team of Keolis Downer Adelaide, the private company set to operate the Adelaide Metro train service from January 31.

Campbell has been appointed HR Director.

She joins the new train operator with more than 18 years of experience in the public and private sectors, most recently with South Australian company Enerven, a subsidiary of SA Power Networks.

Previously, she worked for Adelaide IVF clinic Repromed and the University of Adelaide.

Wood has been appointed as Finance Director. He moves to the new role from the Nova Group where was the Group Financial Officer for the past seven months.

He has experience across finance and commerce in South Australia, Victoria and the United Kingdom, and has previously worked for a range of companies including Multiplex, Lend Lease and BHP Billiton.

Overqualified is the New Qualified

A lack of large corporate entities, general economic softness, COVID 19 plus Adelaide being arguably the best place to live and work in the world, have created some fascinating outcomes in recent years. One of them is the prevalence of “overqualified” candidates for the executive roles we handle. This phenomenon has a range of ramifications.

Firstly, it weakens the theory that employing people who are overqualified is ill-advised because they might be a flight risk. What are they going to fly to? Secondly, it means that candidates should not assume that because they are overqualified, they cannot be beaten. This will trigger dangerous overconfidence. The entire shortlist might be overqualified. The third and most notable outcome from this relatively unprecedented situation is that if anything, the main pressure on executive remuneration in the current market is actually downwards. We are regularly seeing candidates take a 20 per cent or more decrease in remuneration to return to SA or to not have to leave. A fourth and rather fascinating result of the situation is the occasional existence of boss and subordinate as candidates for the same job. Along with the natural sensitivities and need for confidentiality that this creates it also means that one of the two candidates may know one of his/her competitors, having been asked to be a referee. In a small city like Adelaide, one degree of separation can be most interesting to watch from the recruiter’s view.

Ironically, there are still a few chronic skill shortages in Adelaide which are driving the oppositive remuneration effects, but overall, and particularly for the generic corporate roles such as finance, HR, marketing, ICT, administration it is certainly an employer’s market. 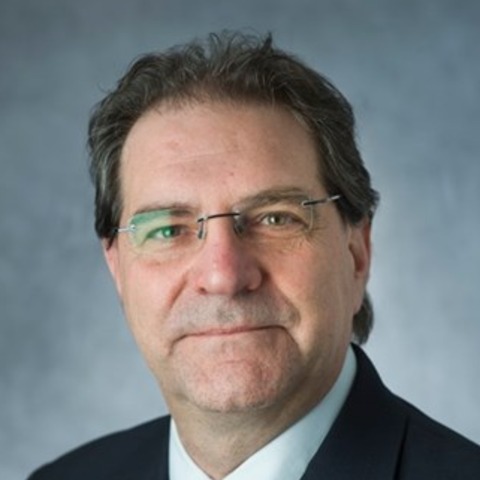 The Foundation was last week launched with the aim to provide an interface between the space community and the wider Australian community. It’s intended to complement the work of the Australian Space Agency and the institutions involved in space-related education and training.

It is due to open in Adelaide in March.

Since 2016, he has also helped lead the development of the nation’s sovereign space capacity in the role of SA Space Industry Centre Director. 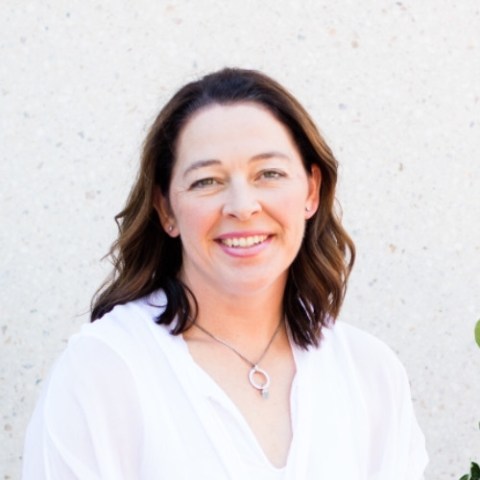 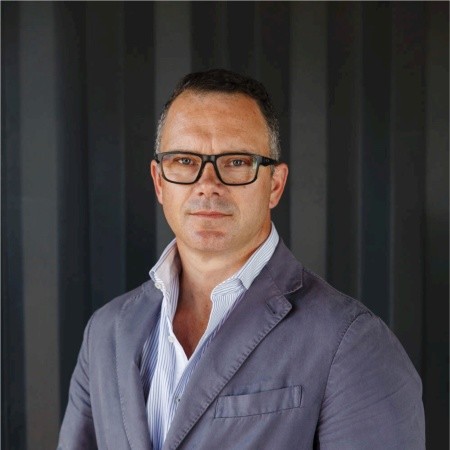 Wall spent more than two decades in the Adelaide Hills with the Croser and Petaluma brands before moving to Temple Bruer in the Langhorne Creek region.

Smith has spent 20 years in senior roles within the wine industry, both in McLaren Vale and overseas. Most recently he headed up the commercial development of Port Adelaide Football Club’s joint venture in Shanghai. 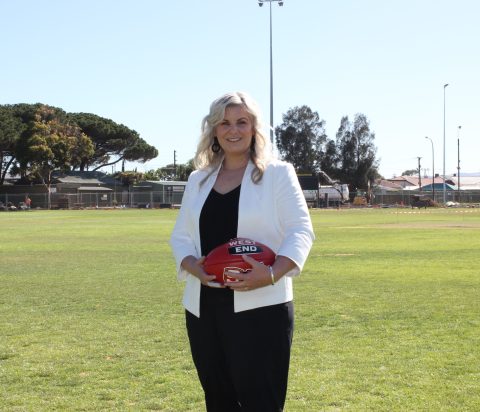 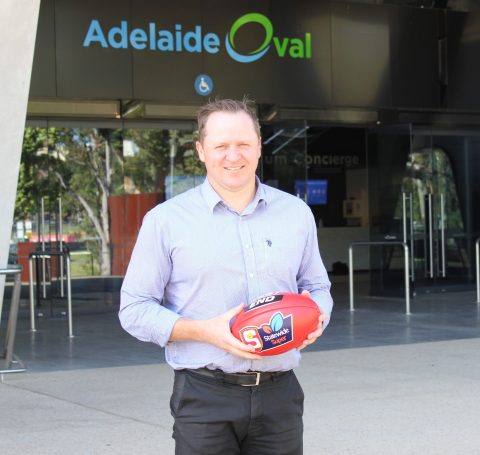 The SANFL announced Lisa Faraci as its new Head of Community Football and Sean Toohey as Head of Football Operations.

Faraci replaces Tom Hurley, who left the SANFL in late October to take up a senior football operations role with the Adelaide Football Club.

Faraci is a former lead consultant to the AFL and Netball Victoria for regional planning, community development and infrastructure projects. She joined the SANFL in 2018 as Facilities and Infrastructure Manager.

She said she was excited to be taking on the new role and continuing to support and strengthen grassroots football throughout the state.

“A key priority is to support and resource community leagues and clubs, especially through the coronavirus pandemic which has had such a significant impact,” she said.

“Ensuring the sustainability of our great game at all levels is vital to continue the enjoyment and connectedness for so many South Australians.”

Toohey returns to SANFL after three seasons as Talent Manager with the Eastern Ranges Football Club in the AFL Talent Pathway Program. Prior to this he was SANFL’s Integrity Officer from 2016 to 2018. 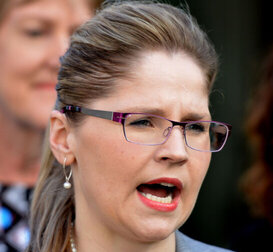 The Return to Work Minister’s Advisory Committee has appointed its board for a term effective from 1 December 2020 until 30 November 2023.