The Virginia-based company, which also has potato and onion farms in the Riverland and Mallee regions of the state, is reporting a 10 per cent increase in demand for its potatoes since the start of the pandemic in Australia.

It began digging its first new season potatoes in the last week of October but is now facing a worker shortage over the summer harvest due to a dwindling number of international backpackers in Australia following the closure of borders in March.

Mitolo is looking to fill 60-100 jobs across the Riverland, Mallee and Adelaide Plains in the coming months to coincide with harvest and has broadened its recruitment focus from backpackers to school leavers, the recently unemployed and university students looking for summer jobs.

It is even and encouraging grey nomads to hook up their caravans and head to where the jobs are.

“Getting enough accommodation at the right price is an issue so we are trying every angle at the moment as well as school leavers and people looking for summer jobs,” he said.

The family-owned company has about 700 staff in SA – about 150 on the farming side and a further 550 at its Virginia washing and packing plants. It also has about 100 workers at a brush potato farm in NSW.

The TFI acquisition boosted its capacity by about 20 per cent and included a second packing facility in Virginia as well one farm and the lease on another. 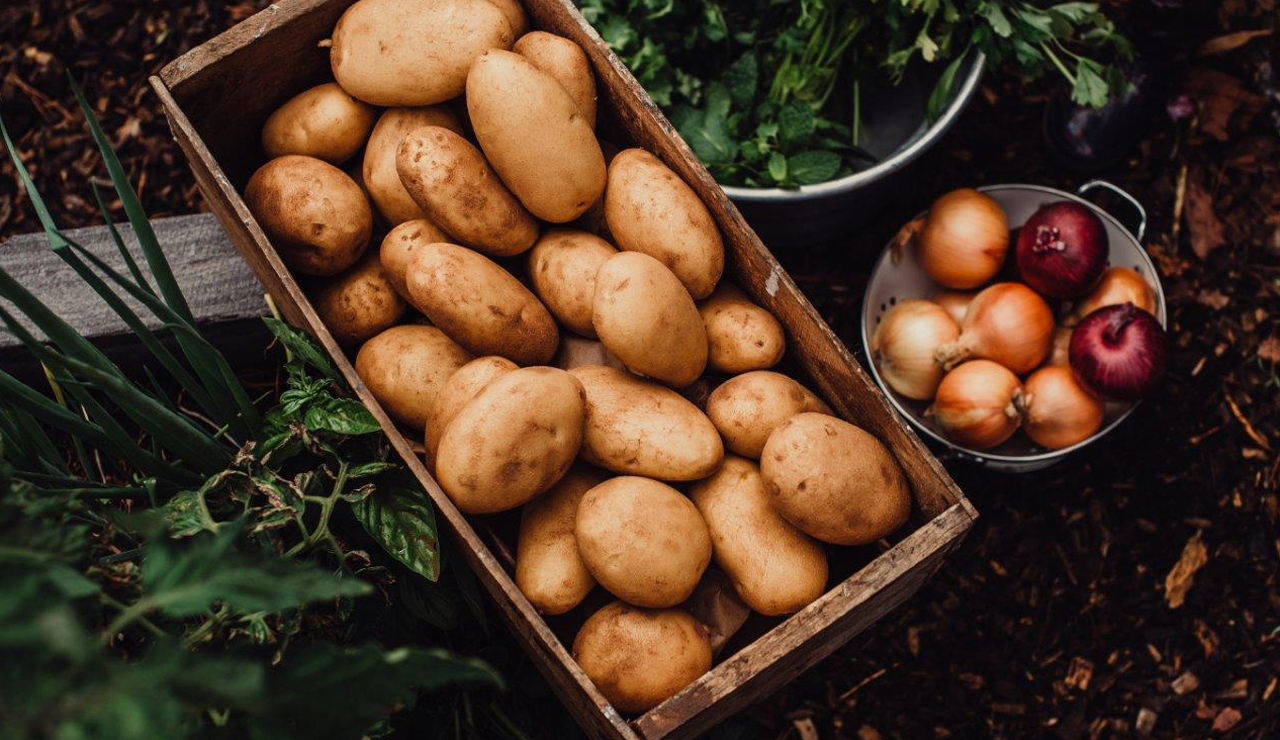 The growth included establishing export markets in the Middle East and Southeast Asia.

Mitolo said that prior to the TFI acquisition, the company’s packing shed was running double shifts and was at full capacity, not allowing for any downtime and upgrades.

“It’s taken a lot of pressure off the whole project, especially if something major happens at one of the plants,” he said.

“We’ve split the load between the two plants to give us a lot more flexibility and the opportunity to upgrade both sites over time, which was difficult to do when we only had one site,” he said.

“We’ve got a fair bit of capacity now in our system, which is good and we could potentially shift all production to one site for a short period of time if we needed to by double shifting over 7 days.”

DMAW Lawyers principal and agribusiness industry leader Seva Surmei, pictured below right, said the impact of COVID-19 put the brakes on some transactions early on in the pandemic but merger and acquisition activity in South Australia’s agribusiness sector had picked up again.

“While it’s still too early to identify the full impact of the pandemic, we are seeing some significant deals taking place,” she said.

“This has been a combination of businesses persisting with their earlier plans, bringing forward their succession or finding opportunities to make new investments, scale-up and future-proof their operations.

“Our advice to businesses during the pandemic remains the same – do your due diligence, review your contracts and identify the risk areas, taking particular care around potential risks and also opportunities created by COVID-19.”

South Australia grows 80 per cent of the nation’s washed potatoes with Mitolo now its biggest player.

In September, rival SA potato company The Pye Group announced it would invest $35 million into a new potato packing facility at Parilla, about 220km east of Adelaide.

Company director Mark Pye said the new washing and packing facility would be double the current production capacity at its Virginia-based facility, which was about 50,000 tonnes of potatoes.

Mitolo said it already had a significant white onion export program into Europe each year but the TFI acquisition had enabled it to export into places such as Hong Kong, Singapore, Taiwan, Dubai and Qatar.

He said exports now made up about 5 per cent of the business but it had plans to increase this to 10 per cent in the next few years.

“They had a reasonable sized export business that we weren’t really focused on so this has provided a big growth opportunity for us.”

Like many primary producers, Mitolo has enjoyed strong demand for its products through the coronavirus pandemic.

“We’ve had a very good run through this whole COVID period and it’s probably been running about 10 per cent above normal,” Mitolo said.

“Being winter for most of it has probably helped but how that plays out when it all settles down we don’t really know yet but we hope there is going to be some retention of that buying pattern.

“Prices have been steady. We had a pretty good summer season for growing and the crop was probably a bit above normal in terms of tonnage so we were able to fill the void quite well and there wasn’t any major shortage, which may have happened if production levels were normal or below average.”

Mitolo said early signs from this year’s harvest were that yields and potato sizes might be a little below average.

“They were badly affected by frost in June, which was probably one of the worst we’ve seen so that led to smaller sizes than normal and lower yields but there are still going to be enough potatoes around so there won’t be an issue with supply,” he said.

“And the quality looks beautiful.”