A season that finished with the club collecting its first wooden spoon has sunk into further strife just days after the team played its final game, with the pair “stopped by police and allegedly caught in the possession of an illicit substance in the city precinct”, according to a club statement.

The club said it was “investigating” the incident, adding it “understands neither player will be charged and instead police have referred them to a counselling process”.

It is poor timing for the club and Crouch, whose future is under intense speculation ahead of the free agency period.

It’s widely expected last year’s club champion will walk to another team, with the Crows hoping for a top-end draft pick as compensation if he snares a lucrative deal elsewhere.

Stengle is already facing court next month after being charged with drink driving in an unregistered car while disqualified earlier this year.

The pair share the same management, W Sports and Media, which released a joint statement from booth players saying they “unconditionally accept responsibility”.

“We accept that our error of judgement is not in line with community expectations nor the high standards we set for ourselves,” they said.

“In this regard, we are committed to the counselling process that SA Police has implemented to manage this and will continue to co-operate with our club as required.

“We will be making no further comments until any club process is concluded.” 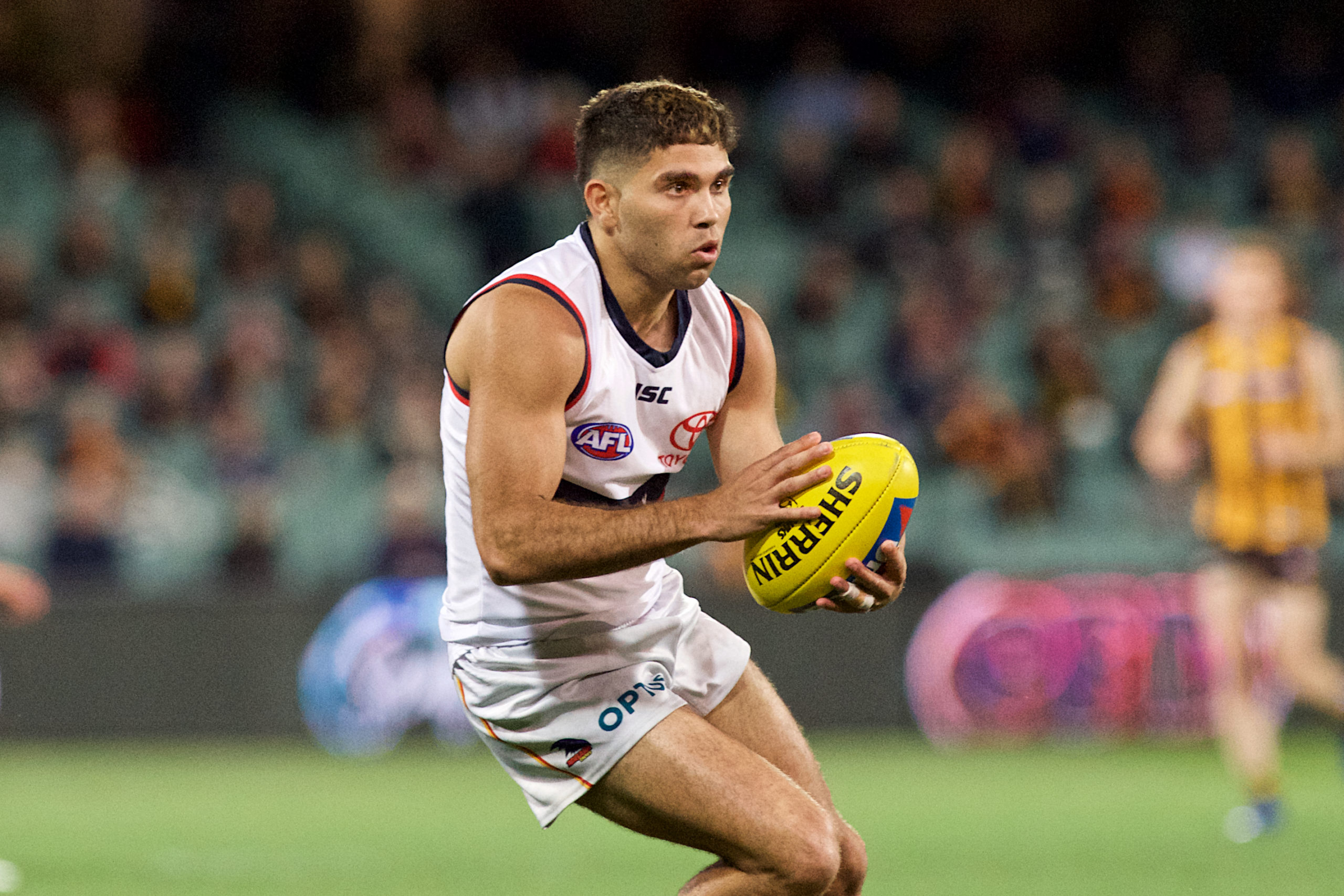 SAPOL confirmed that “at 5.15am… police spoke with a 21-year-old man and a 26-year-old man on Grenfell Street [and] as a result, both men were drug diverted”.

“Police have no further comment to make in relation to this matter,” they said in a statement.

Head of Football Adam Kelly said the club was “extremely disappointed in what was clearly a significant breach of community standards”.

“First and foremost, the alleged conduct is serious and we will continue to ask questions and make sure we have all of the facts before settling on a definitive position going forward,” he said in a statement.

“The club will also liaise closely with the AFL and AFL Players Association during this process, including working through any consequences under the AFL’s illicit drug policy.

“What is absolutely clear is that all players across the League are well educated about drug use and relevant policies.”

Kelly said the club took “a very strong stance against any behaviour of this kind” but would ensure both players received “the necessary support”.