The PM is likely to attend as the marquee guest at Saturday’s state Liberal AGM, InDaily has been told.

Morrison has been the federal party’s guest speaker at the past two SA meetings – in 2018 as Treasurer when the event was snubbed by then-PM Malcolm Turnbull, and last year as the party’s national leader.

Marshall announced yesterday that travel restrictions between NSW and SA would lift from midnight tonight, with visitors from the eastern state no longer required to isolate for a fortnight on arrival.

The PM’s office would not confirm the trip, saying it did not comment on his travel schedule. 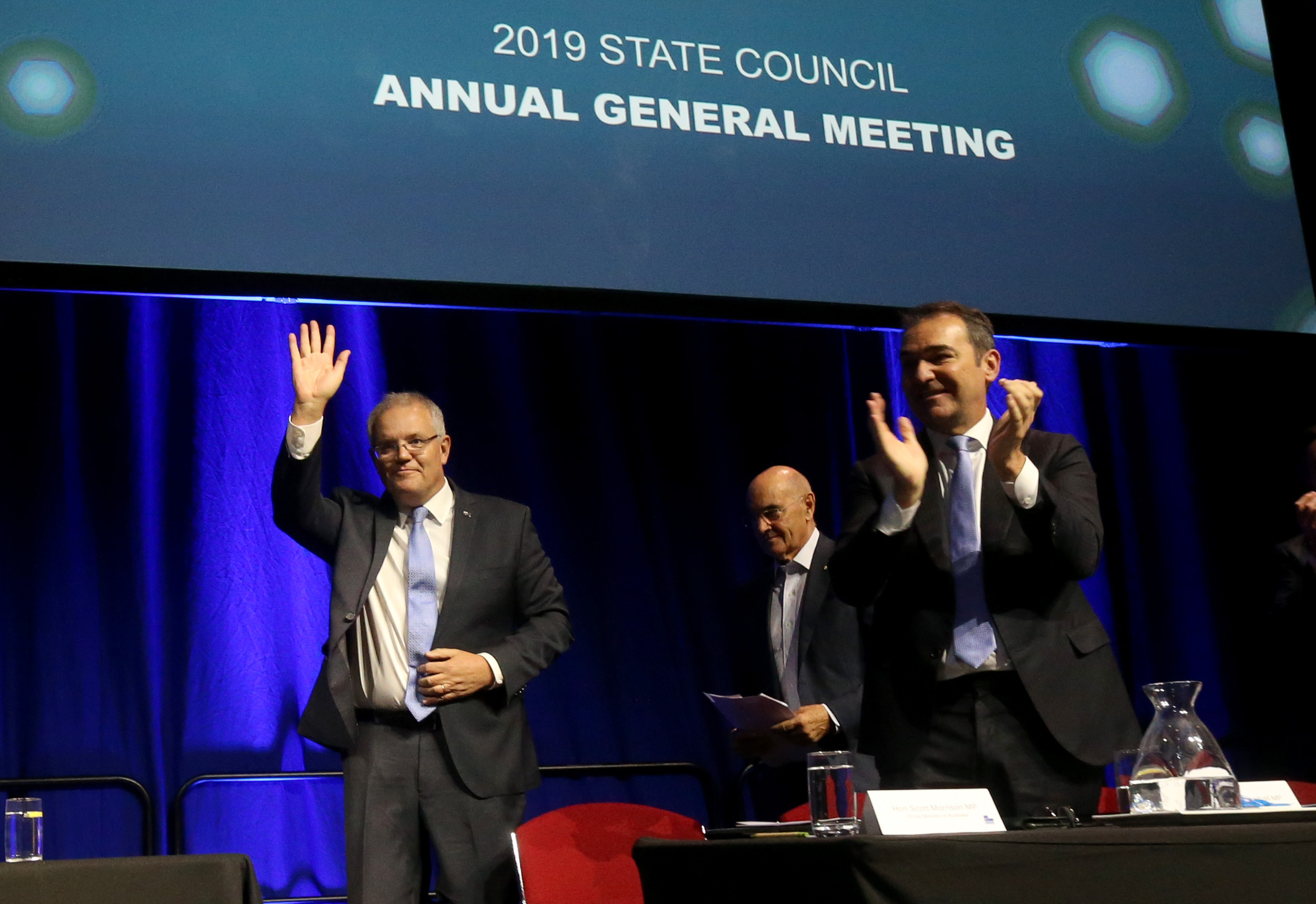 The AGM is set to see the moderate faction formalise its takeover of the state council, only a year after ceding the majority to the Right, which has since splintered.

It’s understood a move to formally expel rogue MLC John Dawkins from the Liberal Party won’t be determined until after the AGM.

The party-room has asked the state executive to tear up the long-serving Legislative Councillor’s membership after he successfully ran for Upper House president against the party’s endorsed candidate Jing Lee.

InDaily has been told there is dissent from some on the current state executive about expelling Dawkins, but the final decision will be taken by a very different panel, with a new president and four new vice-presidents to be installed in a ballot on Saturday.