The Liberal party-room is meeting today in Hahndorf, where moderate faction-aligned first-term MP Josh Teague was elected unopposed late this afternoon as the Government’s nominee for the role.

The Speaker’s chair was vacated after Vincent Tarzia was elevated to the ministry following a spate of recent resignations linked to the Country Members Entitlements scandal.

That controversy continues to plague the Government, with three MPs today confirming they’re under investigation by ICAC as part of a corruption probe.

The incoming Speaker will preside over a tense debate about whether parliamentary privilege can be asserted over documents requested by ICAC as part of that investigation.

Marshall strongly backed Teague for the role, with convention dictating that the Government’s nominee is supported by the parliament. 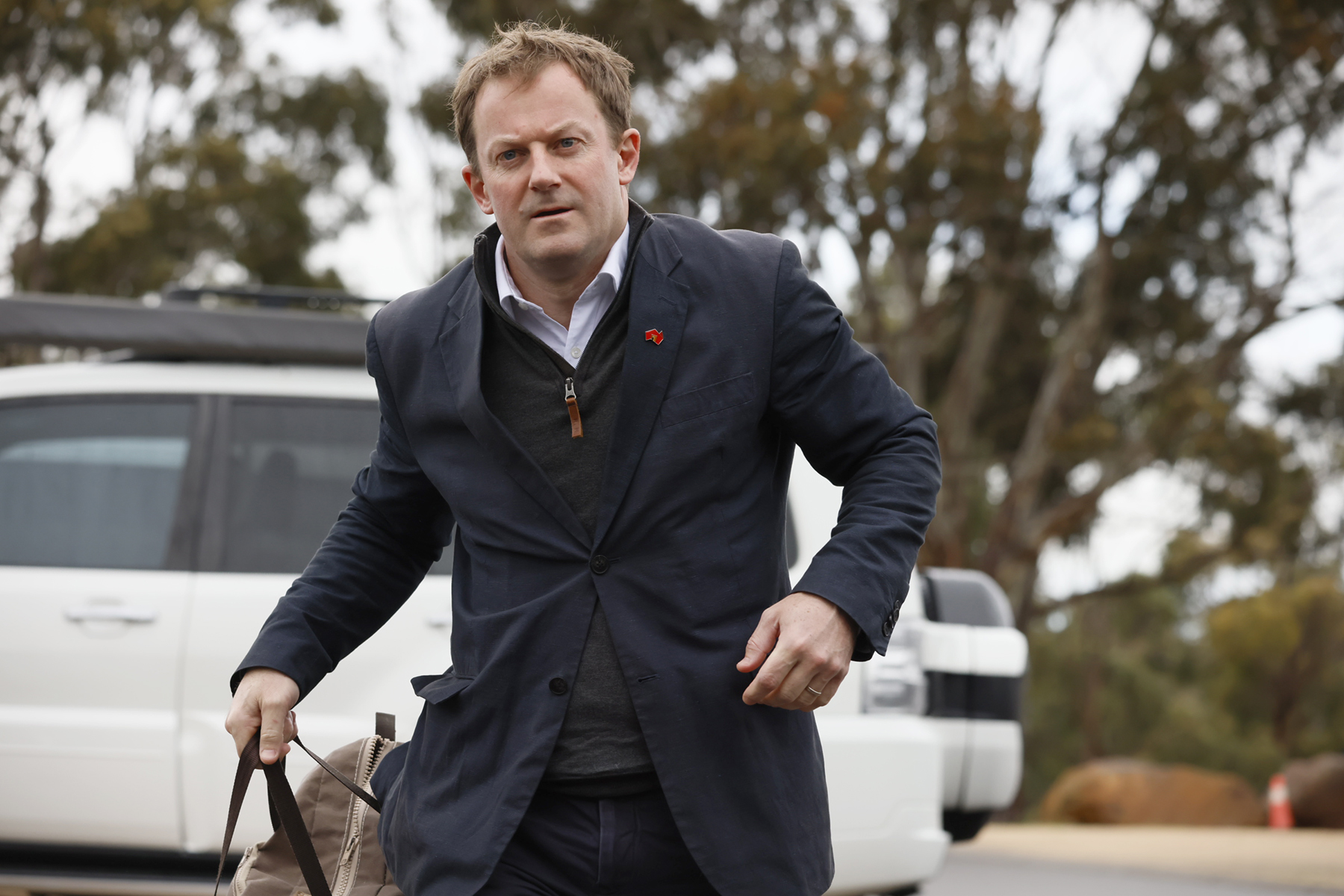 But Bedford, who quit the Labor Party in 2017, told InDaily this afternoon: “I’ve decided I want to help the Premier [so] I’m going to nominate for Speaker as well… which would then mean he doesn’t have to choose between a faction.”

She said the presiding role of the Lower House was “not really the sort of position we should give out and not pay some heed to the position of parliament in the community”.

“I’m in a unique position where I can be impartial,” said Bedford, who has served as deputy Speaker for four years.

“I can do the job, and help restore the people’s trust in parliament.”

She said the role was fundamental to “make it look like the parliament is looking after the [people’s] best interests at the moment”.

“I’m really trying to give the Premier a way to get out of whatever situation he’s in and make the parliament look respectful again.”

She said the entitlements scandal had damaged the community’s trust in the institution, and she was determined to ensure it was not repeated.

“I want to know why [these documents] weren’t checked when they were first put in… why do we have a system that lets this happen?” she said.

“We’ve got to draw a line somewhere, otherwise it just goes on and on.”

Significantly, Labor today indicated it would break convention to support her bid.

It’s also understood her fellow crossbenchers – Geoff Brock and former Liberals Troy Bell and Sam Duluk – will back her.

That would mean just one Liberal crossing the floor could be enough to snare her the parliament’s endorsement.

While it’s unlikely to be a contested ballot in the Liberal party-room, the Speakership has been contentious for the Government, which has already closed the door on the Right and centre-Right factions in its cabinet line-up.

Significantly, a contest for the Speaker would be decided by secret ballot.

“If they know that the option is there, if there are some people unhappy about things, they have that option [to support me],” Bedford said .

Asked if Labor would back her bid, Opposition Leader Peter Malinauskas said Bedford had assured him that “she won’t be allowing parliamentary privilege to be used in a way that subverts an investigation – and I’ve heard nothing similar from an alternative candidate”.

“So on that basis the answer is yes,” he said.

“She’s a robust independent thinker, who has a passion for the proceedings of parliament – which could serve the parliament well.”

Brock told InDaily: “If she is nominated, I would support her.”

In a statement, Bedford said: “I offer myself as a truly Independent Speaker—Mother of the House, the People’s Pick, not a Factional Favourite.”

“Voters deserve a Parliament focussed on their needs and, if elected, I will make decisions fairly and impartially,” she said.

“The choice of our next Speaker can only be a choice if there is more than one candidate and it is up to my colleagues in the parliament knowing they can cast their vote according to their conscience.”