Appearing before parliament’s Budget and Finance Committee this morning, the CE of the newly-reconfigured Infrastructure and Transport Department defended the appointments of what the Opposition described as a “million-dollar-club” of senior contractors, who have all been working remotely from Sydney amid coronavirus border restrictions.

Tony Braxton-Smith conceded three “single-source” appointments had all previously worked at Transport NSW at the same time as him, and had subsequently been contracted to the SA department since his arrival.

One of them, Peter Andrews, was contracted as director of the bus services procurement project for $1.08 million, while NZ Transport Agency chief Fergus Gammie is being paid $1.47 million to direct the state’s rail privatisation project.

Both are primarily based in Sydney, along with another recent appointment, State Planning Reform Director Ray Partridge, whose agency has since shifted out of the Transport Department as part of a restructure after the resignation of former minister Stephan Knoll. 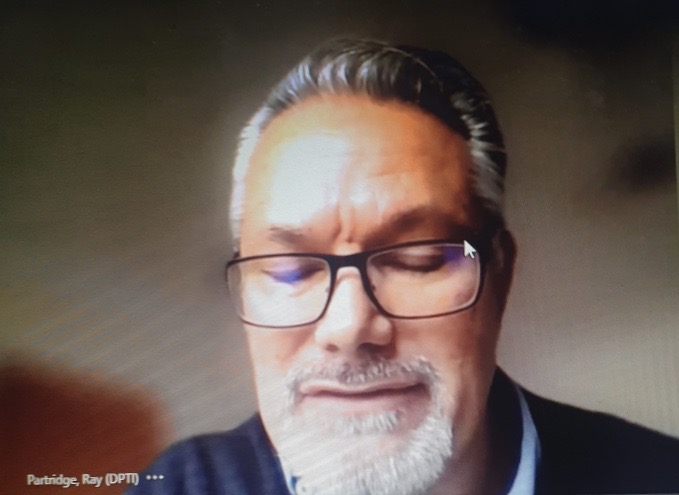 But he was quizzed by Opposition frontbencher Kyam Maher who noted that “all these people who work from Sydney also have the added benefit of working with you, Mr Braxton-Smith, in the past”, asking: “Do you think it’s a good look?”

“I think the state expects us to find the right people to do the job, and do the job well,” Braxton-Smith responded.

“There was no-one found in a market-based process locally that has the skills and experience where the form of the contract is highly specialised… likewise in development and delivery of software, the local talent pool was not up to the task.

“We had to find someone at short notice who had experience with complex program delivery, complex software development as well as reform.”

He said while he had worked with Partridge in the past, that appointment was made by Planning executive director Sally Smith as a “direct appointment in accordance with the provisions of the SA Public Service Act”.

Asked why “we so rarely see [any of the appointees] in Adelaide”, Braxton-Smith said that was because of “restrictions on travel associated with COVID”.

“We have a remote working arrangement, and we also have a COVID-safe plan,” he said. 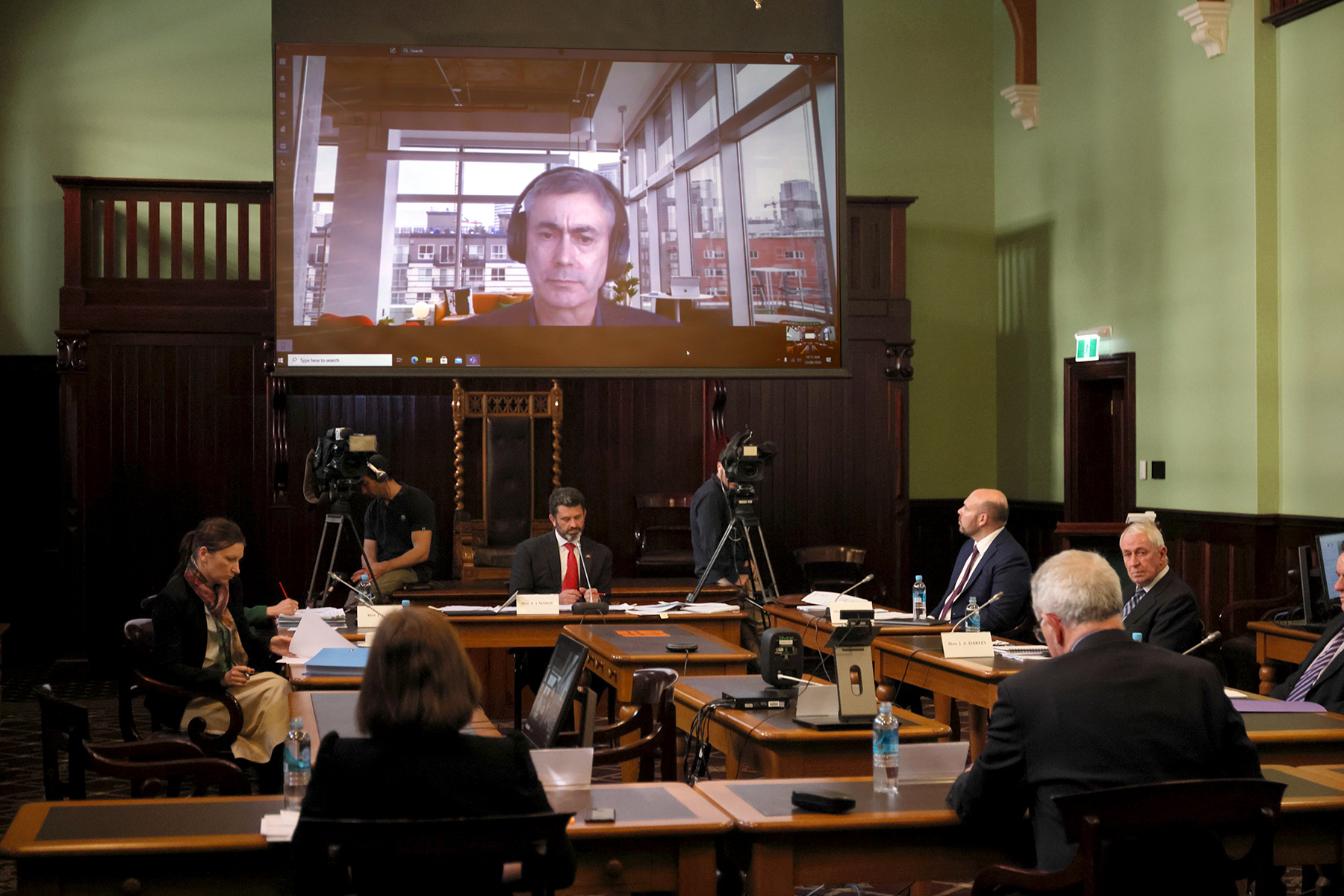 Maher cited now-Treasurer Rob Lucas, who in 2016 was critical of the former Labor Government for allowing then-CE of the Premier’s department Don Russell to commute to SA from his Sydney home.

“Having someone who flees… to go back home each weekend just isn’t good enough,” Lucas told The Advertiser at the time.

“We want someone in that key role who champions the state and understands its issues… we need someone who lives the state’s problems.”

Lucas told InDaily today: “I always stand by whatever I said at the time [but] I won’t enter into any further comment about current arrangements.”

“I’m sure whatever I said at the time was applicable to the most senior person.”