The draft report of the Electoral Districts Boundaries Commission, released on Friday, saw a carve-up of rural seats in SA’s north, with a flow-on effect in the northern suburbs.

The commission proposes shifting around 12,500 voters from the Labor-held seat of Light – primarily from the seat’s suburban heart of Gawler – into neighbouring Schubert, held by Stephan Knoll.

Knoll, who last month resigned from Steven Marshall’s cabinet amid an exodus of frontbenchers and office-holders caught up in the country allowance scandal, will see his margin slashed from a safe 14.4 per cent to just 5.4 per cent – with insiders from both parties privately declaring the seat extremely vulnerable.

Labor insiders say that if the draft boundaries are retained, the Opposition will launch a major offensive to snare Schubert – which could entail convincing Light incumbent Piccolo, the party’s planning and local government spokesman, to switch seats and run against Knoll in 2022.

One source said the decision would rest with Piccolo, but noted: “If Tony was to do that, it will receive support from the party.” 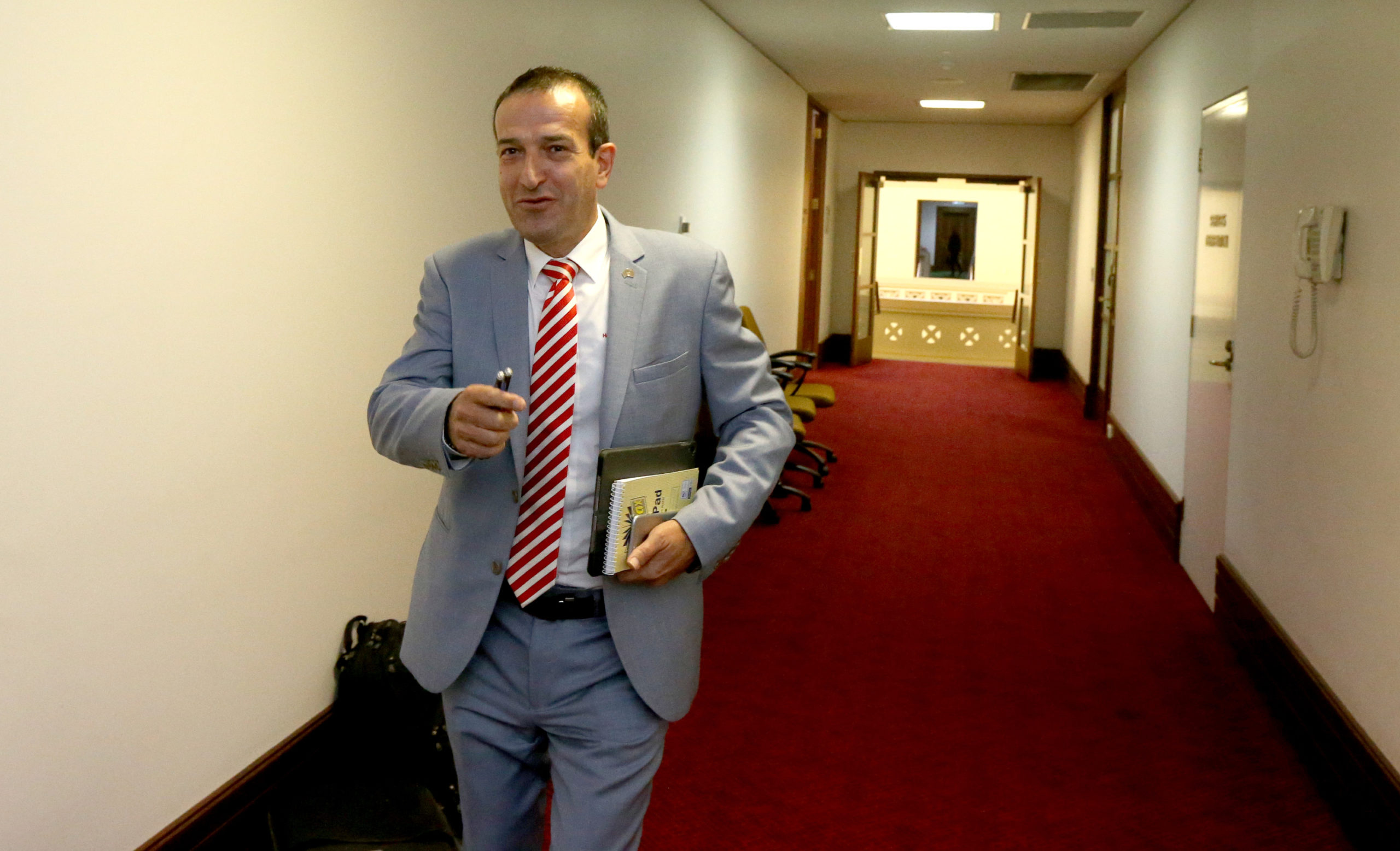 Tony Piccolo is making no comment on his political future for now. Photo: Kelly Barnes / AAP

It would present a difficult choice for the shadow minister, who for much of his parliamentary career has battled against the tide in a marginal seat. Now, with redistributions and his own electioneering having helped transform Light into a relatively safe Labor stronghold on a nominal 12.8 per cent, he faces the prospect of having to instead shift a 5 per cent-plus Liberal margin to his favour.

Piccolo told InDaily today that caucus members had undertaken not to comment on the proposed boundaries as “the party wants a chance to digest the results first”.

“It’s up to the party to now come to a position [so] it would be inappropriate for me to make any comment in the short term,” he said.

“We align ourselves to the Barossa a bit more… we’ve considered ourselves as a Barossa community,” she said.

However, she added: “I think Stephan Knoll, regardless of his issues, would be very hard to displace.”

Speculation has been rife too that Schubert could be vulnerable to a high-profile independent campaign, with party sources flagging Redman as a potential candidate.

She told InDaily she’d “never say never”, but added: “I haven’t turned my mind to it… and haven’t been approached from an independent point of view.”

Knoll did not respond to inquiries today.