South Australia’s Equal Opportunity Commissioner Niki Vincent was scheduled to present a report to parliament on August 31, with recommendations to stamp out harassment, victimisation and inappropriate behaviour among MPs and staffers.

It followed a Labor motion in the upper house to invite Vincent to investigate the behaviour of ex-Liberal MP Sam Duluk, who is due to face the Adelaide Magistrates Court in October on a basic assault charge. The charge came after allegations came to light about his behaviour towards SA Best MLC Connie Bonaros at a Parliament House Christmas party last year.

Duluk has publicly apologised for his actions on the night, undertaken to undergo counselling for alcohol use and suspended his Liberal membership.

In a letter to former Legislative Council president Terry Stephens in March, seen by InDaily, Vincent declined the invitation to investigate Duluk’s actions, stating she was not authorised under equal opportunity laws to examine Duluk’s alleged behaviour.

But she said would conduct a broader inquiry of parliament’s handling of workplace harassment and to provide recommendations for reform.

“I am of the opinion that this broad approach will have the greatest impact and merit, and sits comfortably within my functions,” she wrote.

“I accept this invitation on the understanding that I am afforded the full cooperation of the authorities of both houses of parliament, and understand this will require you (to) consult with the speaker of the House of Assembly prior to confirming your acceptance of my terms.”

However, Vincent said she is yet to hear from either presiding member regarding her request, despite having since received support from the federal Sex Discrimination Commissioner to conduct the investigation and hearing allegations of inappropriate behaviour from “many people” connected to state parliament.

According to a “SA Parliament Cultural Review Project Overview” timeline tabled in parliament, consent from both houses of parliament was scheduled to be granted in early April, with a final report due on August 31.

“If I’m going to do anything, I have to have the agreement of both houses – I can’t just come in and do an investigation of the staff in the upper house, it has to be across the whole of parliament,” Vincent told InDaily.

“I received a letter back from Terry Stephens in April saying he was going to speak to (speaker of the House of Assembly) Vincent Tarzia, but I haven’t heard back since.

“They invited me, but they haven’t since done anything.” 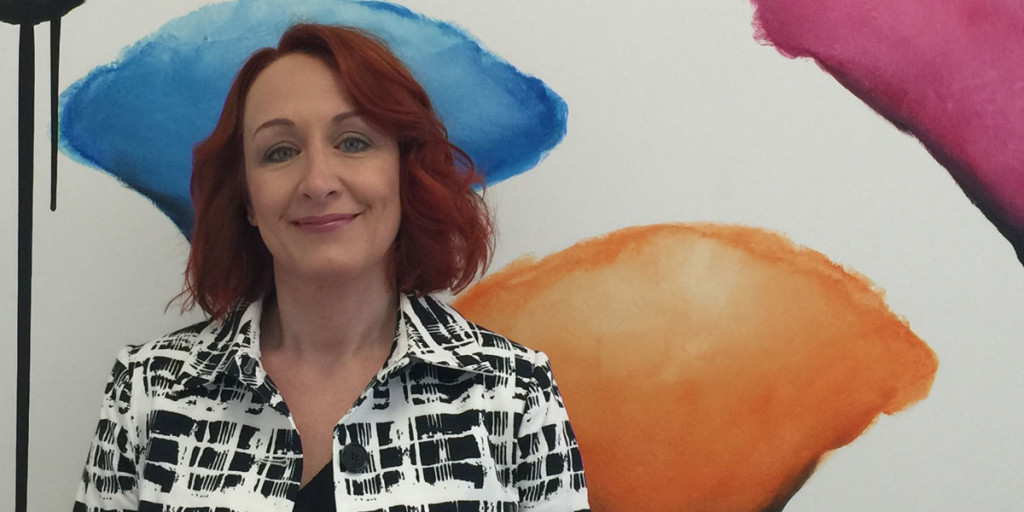 Stephens will step down from his role as upper house president when parliament returns, following questions about his use of a parliamentary accommodation allowance for country MPs.

Meanwhile, Tarzia has been elevated to a cabinet role as the new Minister for Police, Emergency Services and Correctional Services.

Both presiding members are scheduled to be replaced when parliament returns.

Vincent said “many people” in state parliament had come to her office with allegations of workplace harassment, but she was unable to formally investigate the claims.

“There is a culture of this kind of behaviour being perpetrated on young women and LGBTIQ people in the parliamentary workplace.”

During debate in parliament earlier this month, Greens MLC Tammy Franks said she looked forward to Vincent’s investigation putting an end to “sexist behaviour and harassment” in the workplace.

“I do hope this parliament takes up the equal opportunity commissioner’s offer to do the audit work with us and I understand that the Sex Discrimination Commissioner federally is most interested in this particular workplace,” she said.

“We have a proud history but we also have a dirty little history in this place as well where we all pretend that somehow these behaviours are either not happening or not affecting people in their workplace.”

A Bill is currently before parliament to ensure MPs are covered under the state’s equal opportunity laws.