The Marshall Government has come under siege after questions about the living arrangements and allowance claims of Upper House president Terry Stephens revealed a scandal engulfing at least three other Liberal MPs.

Two of them, Knoll and Primary Industries Minister Tim Whetstone, fronted the media today, while Treasurer Rob Lucas conceded: “I think what’s occurred has been sloppy, it’s been unacceptable [and] it’s been disappointing.”

Despite the issue having been forced into the spotlight by an initial ABC report that prompted the release of claims documents dating back 10 years, Knoll argued “this government is taking action to make more transparent the way this allowance is claimed”.

He apologised for just three days he concedes were “claimed in error”, when he was “travelling but was not entitled to claim the allowance”.

“I apologise for those three dates – it’s unacceptable,” he told reporters. 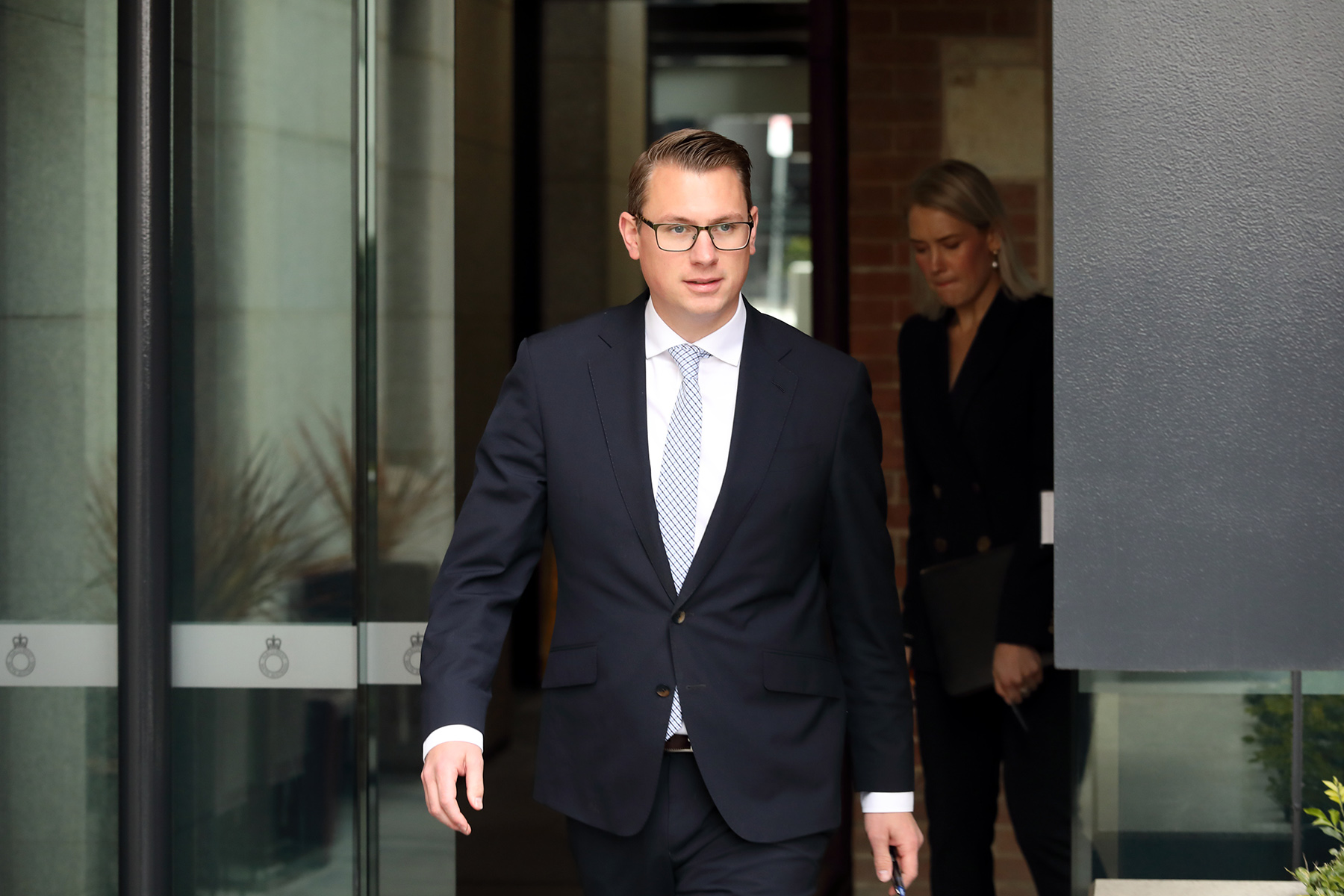 But despite repaying $29,574 in further claims made since November 2018 – when the Remuneration Tribunal amended the requirements for country members’ allowance claims, stipulating they must “incur actual expenditure” – Knoll maintains “I do believe I comply with the guidelines” for the vast bulk of his repaid claims, which relate to him staying in his parents’ Adelaide home.

State MPs who live further than 75 kilometres from the Adelaide GPO are entitled to payments of $234 for each night they spend in Adelaide on official business – capped at 135 nights per year.

But the minister argued “it would also be fair to say the situation in relation to accommodation allowance has changed in November 2018 [when] the Remuneration Tribunal made a determination that created some ambiguity”.

“I incur a range of expenses when I come to Adelaide, and on that basis I believe I comply with the guidelines [but] because of the determination, there’s a degree of ambiguity about what can be claimed – can meals be claimed as an expense? Is it only related to [some] types of accommodation but not others?” he said.

“The Remuneration Tribunal is the one that needs to provide clarity on what types of accommodation are appropriate in this regard.”

However, he declined to answer repeated questions about whether meals and rent were among the expenses he incurred.

“I incur a range of expenses in relation to where I stay in Adelaide,” he repeatedly responded.

“There’s a range of expenses that need to be clarified as part of the remuneration tribunal determination… there’s a great deal of ambiguity about what can and can’t be claimed [but] I incur a range of expenses when I stay in Adelaide with my folks.”

Knoll said he had had “a range of living arrangements over my time since becoming a member of parliament… based on what’s best for my family”.

“When the kids were younger we did rent a second property so that when I was in Adelaide we tried to come up and down and try to be together as much as possible,” he said.

However, with his children now at school in the Barossa, “we’ve changed our living arrangements to suit what’s been best for our family”.

He said working long hours as a minister meant simply “finding somewhere to rest my head at night” and “what that type of accommodation that is is really of little matter to me”.

“It’s just a place to be able to sleep and then get back to work,” he said.

“I can’t remember the date we stopped renting and started staying with my folks – it’s an arrangement that’s been fluid over time.”

But his father Franz, an Adelaide City Councillor who also founded Barossa Fine Foods, told InDaily Stephan had stayed with him on and off since he was first elected in 2014, “even before when we lived in Gilberton”.

He now lives in Walkerville, saying: “We have an arrangement that he contributes to his board and his upkeep when he’s there.”

“He’s done that when he has stayed with us,” he said.

“He’s provided us with a few things – he’s contributed to his board… it’s our own arrangement. He’s been able to use us as a place he can crash in Adelaide when he’s working late.” 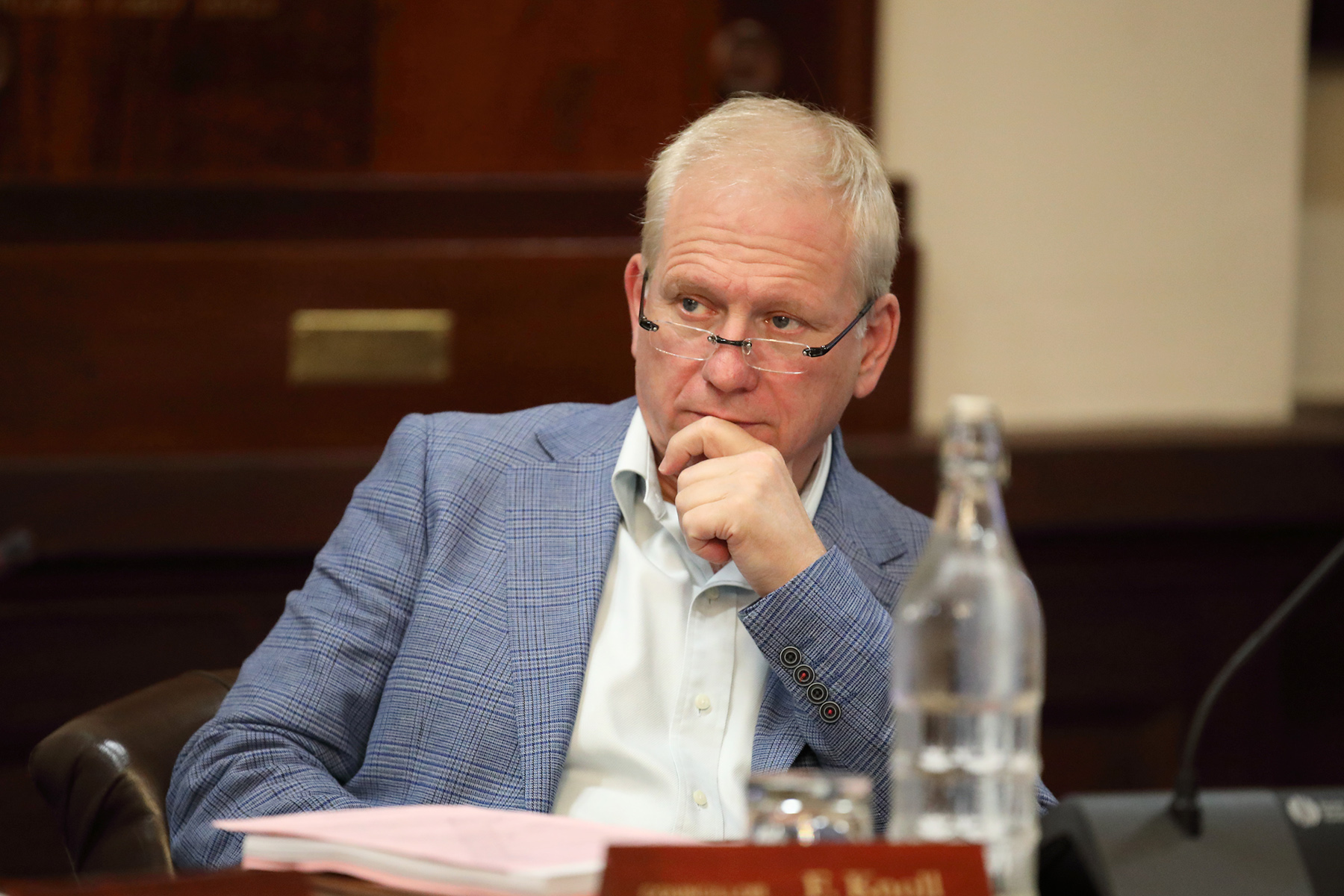 He suggested the arrangement was informal, saying “it wasn’t something that we’d keep track of”.

“When he’s with us he’ll provide a few things towards him being here… he spends half his life here in town,” he said.

“I don’t want to go into it too much – it’s our own personal thing [but] he does contribute to his board… it’s just how we’re doing it.

“It’s not a money-making proposition, but it’s his way of contributing to us, considering he’s there for work purposes not just for social.”

Asked whether he was aware Stephan was claiming the country members’ allowance, he said: “That’s his concern, not mine.”

“We have our arrangement… I just think it’s a pity that he has to fight this sort of shit – he’s trying to do all the right things,” he said.

“For my own mind, I’ve felt repaying this money was the right thing to do [but] I’m confident I comply with the guidelines but I do accept there’s some ambiguity, and that’s why I’ve repaid the money.”

“The money is not the issue here… what is the issue is the fact that I need to make sure I’ve done everything I can to satisfy the public, as well as myself, that I’ve put this issue beyond doubt.”

He said he had not offered to resign, but noted: “Ultimately we all serve at the pleasure of the Premier and I certainly defer to him in relation to that.”

Whetstone, who faced media after Knoll but did not appear together with him, conceded there were “some administrative errors within my claim” but insisted he qualified for the full entitlement.

He has paid back $6,993 dating back ten years for which he was unable to provide sufficient documentation, and has admitted mistakes in other claims, but says he is still entitled to the equivalent number of nights’ compensation.

“I’m not asking to be let off lightly, but I’m explaining to you the reason for the administrative error,” he told reporters.

“Upon the audit, I expected no errors – but there were errors in my claims [and] I sought to rectify that… the shortcomings with those claims shows there were nights I couldn’t justify claiming.”

“I have not overclaimed – I have not been able to justify the nights that I’ve claimed through my diary… my diary was not populated [in a way] that would satisfy the Auditor-General.” 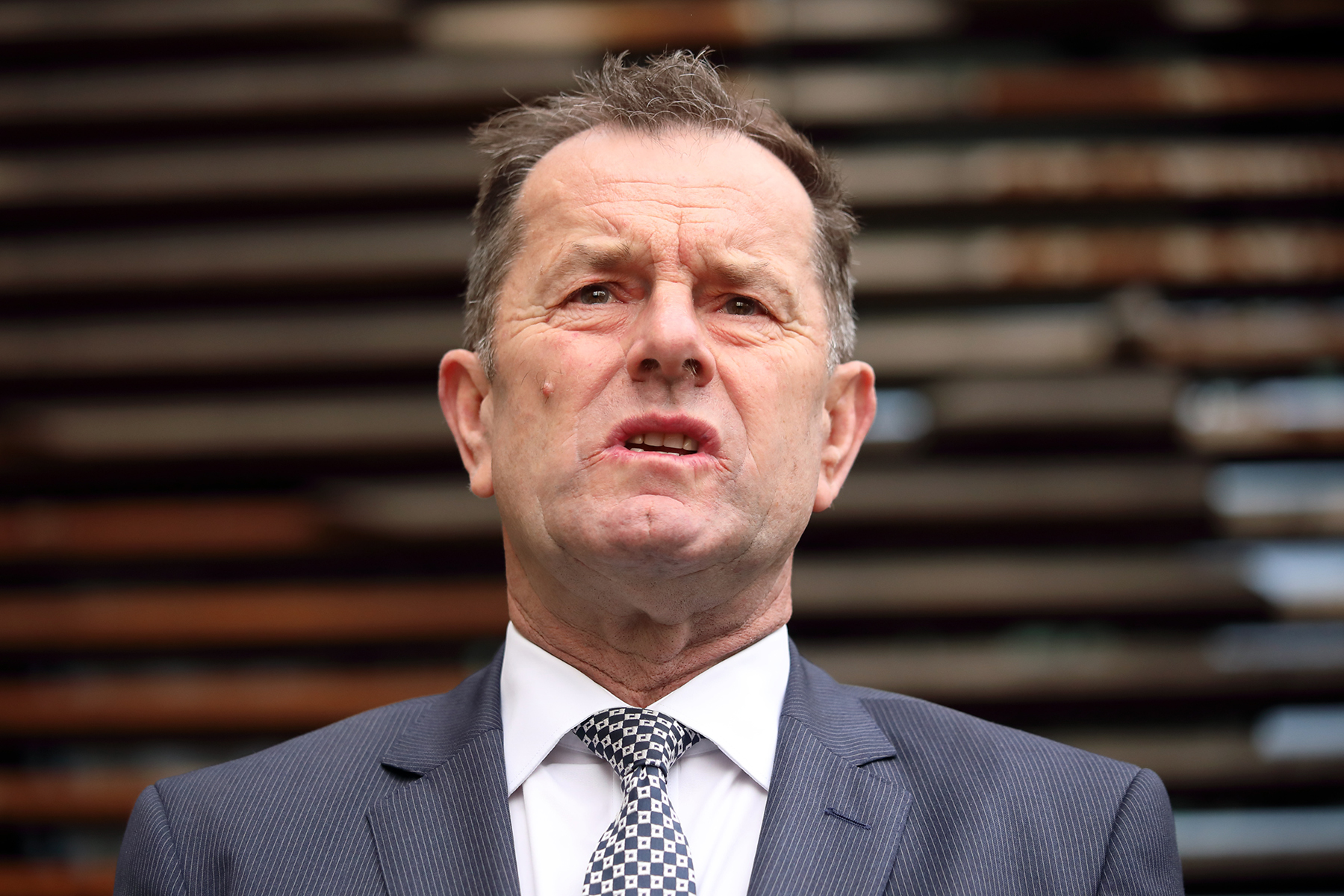 Of the other claims, he said “they were claims when I was not in Adelaide, but was travelling interstate or intrastate”.

“I made an error of judgement in filling out those forms – the error I apologise for, and I sincerely mean that.”

He insisted he should keep his job, saying “primary industries is an area that is now more important than ever”.

“I get up every day to make SA regional areas a better place to work, a better place to be [and] I feel as though I have traction and I’m truly representing the regions of SA… that have long been neglected,” he said.

Whetstone maintains a private residence in Adelaide, and says he understands expenses such as mortgage repayments and running costs are covered by the allowance, but “the Auditor-General will highlight all of that”.

Backbencher Fraser Ellis, who is in a long-term relationship with Terry Stephens’ daughter and has sometimes stayed in Stephens’ Norwood property rent-free, has also paid back tens of thousands of dollars in allowances claimed since November 2018.

Lucas said “what’s occurred has been sloppy, unacceptable [and] disappointing”.

“I think most members of the public would be disappointed in the administrative practices of a number of our members of parliament, in terms of the accommodation allowance,” he said.

“These things have to be clarified by the tribunal and investigated by the Auditor-General, and [we need to] make sure that there’s transparency and accountability from this day forward in relation to the expenditure of public money.”

He said he did “not believe anyone was deliberately dishonest” and did not believe Knoll should resign.

“Sloppiness is never good for anybody, but as to whether or not it’s sufficient grounds to dismiss the minister – no, I don’t believe so,” he said.