The coronavirus crisis and government rules regarding public gatherings and social distancing have forced all cinemas to introduce new measures, such as reducing capacity, requiring a one-seat gap between audience members, and more stringent cleaning and hygiene procedures.

Paul Besanko, marketing manager of the SA family-owned Wallis Cinemas, told InDaily cinema auditoria (individual theatres) were treated as separate spaces, with the 100-person limit on public gatherings applying to each one rather than a cinema complex as a whole.

“We have reduced capacity but we’re not getting anywhere near 100 per session so it’s not really an issue at that point,” he said, adding that since Sunday, cinemas across Australia had reported a drop in audience numbers of around 80 per cent.

Wallis Cinemas – which has cinemas in North Adelaide, Mitcham, Mt Barker, Noarlunga and Mildura, as well as the Gepps Cross drive-in – has banners on its website and social media declaring “WE ARE OPEN”, with the hashtag #SupportLocalBusinesses.

Besanko said 80 per cent of Wallis workers were employed on a casual basis, and the company wanted to protect their jobs.

He added that cinemas were also struggling as a result of the postponed release of numerous internationals films, including the new James Bond film No Time to Die, Marvel’s Black Widow, Disney’s Mulan, Paramount’s A Quiet Place: Part II and Sony’s Peter Rabbit 2.

“On the flip side there’s a lot of films that would have struggled to get a cinema-wide release that are now seeing the light of day,” Besanko said.

“It is interesting times. We are looking at other opportunities – and this is generally happening throughout the industry – such as a retro series and maybe a themed encore series… we’re just bouncing ideas to keep the business stimulated.

“What we need at the moment is for people to come out and support us.”

Adelaide’s not-for-profit Mercury Cinema, in the West End, announced on Tuesday that after reviewing current health advice, it had decided to suspend all its screenings, including the Our Seniors on Screen and Adelaide Cinémathèque programs. 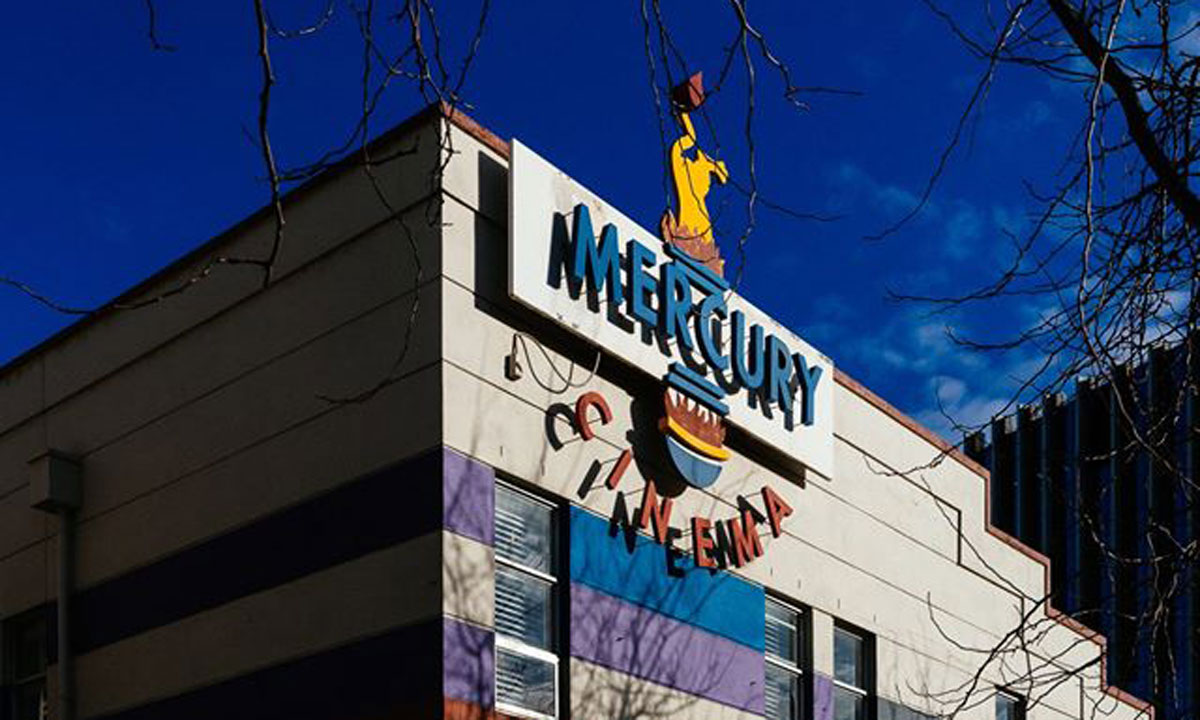 The 2020 Alliance Francaise French Film Festival, which opened at Palace Nova Eastend Cinemas in Adelaide on Tuesday and was to continue until April 14, was also cancelled yesterday as a result of the call to limit non-essential mass gatherings, with patrons who had bought advance tickets offered full refunds.

Palace Cinemas venues interstate have been temporarily closed due to coronavirus. Locally, however, the Palace Nova Cinemas complexes in the East End and at Prospect remain open.

“While we will continue to trade at a loss, we are staying open to keep staff employed and show continuity of business,” Palace Nova Cinemas state manager Karen Karpinski told InDaily this morning.

She said that so far this week, audience numbers at each of the Adelaide cinemas had dropped by 45 per cent, and this was likely to increase as a result of the French Film Festival cancellation.

As a result of COVID-19 social distancing rules, Palace Nova is introducing in-cinema seat separation, as well as limiting its larger cinemas to a capacity of 80. 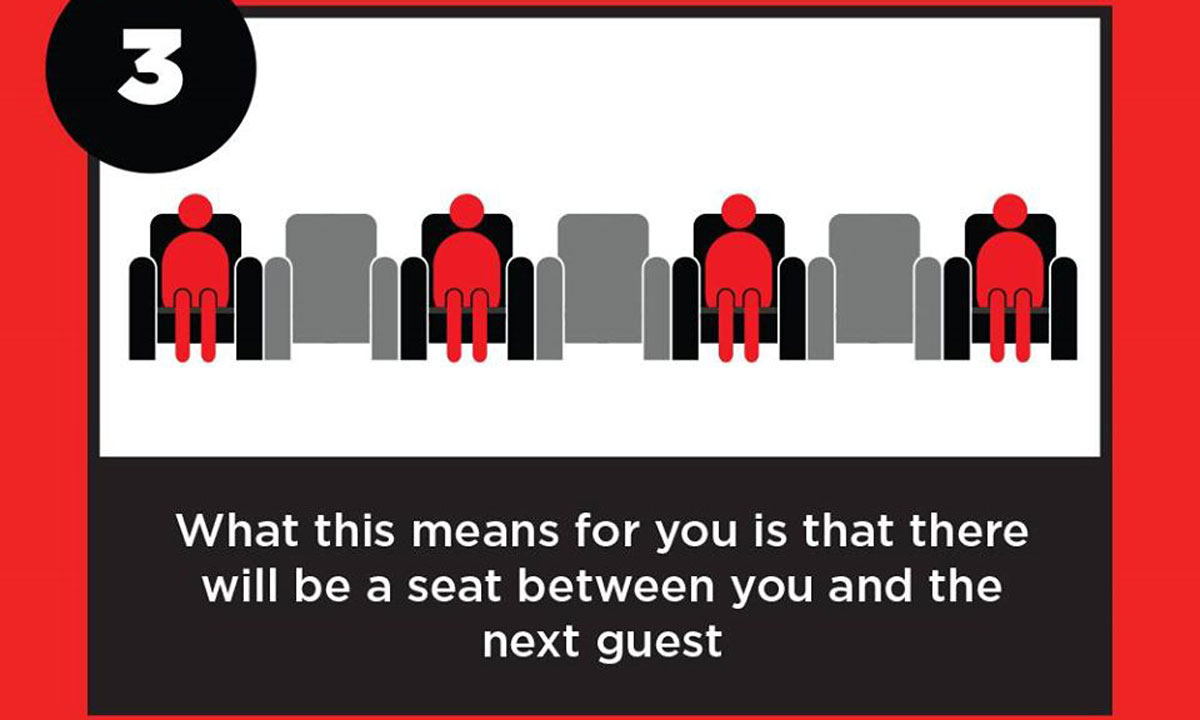 Both chains have changed the capacity of their cinemas to ensure there is fewer than 100 people at any screening, and have published details on their websites of increased cleaning and hygiene procedures, as well in-cinema seat separation guidelines.

“It’s more important than ever that we all take extra precautions to ensure the health and well-being of ourselves and each other…,” says the Event Cinemas statement, which also encourages patrons to make online bookings and use its app to self-scan tickets.

“We continue to monitor and assess information regarding COVID-19, in accordance with the Australian Government Department of Health guidelines and the advice of official State Bodies.”