Premier Steven Marshall today confirmed Harrison had “stepped down” as Chief Executive of the Department of Human Services – formerly Communities and Social Inclusion – where he shifted in 2016 after overseeing a troubled time at the Education Department, which then incorporated Families SA.

The Government has confirmed his contract had not expired, but did not respond to questions about whether the decision to leave was his or the Premier’s.

Harrison was previously an Assistant Commissioner at SAPOL before being headhunted by the former Labor government as Director-General of Community Safety.

In a statement, Marshall today “thanked Mr Harrison for his contribution over many years and wished him well for the future”.

Premier’s Department boss Jim McDowell will act as interim CE at Human Services while the Government seeks a replacement.

Harrison’s departure comes as Marshall also ousted Primary Industries and Regions SA boss Scott Ashby, who he called “a valued and experienced leader during his seven years as Chief Executive”.

“I thank Mr Ashby for his service and wish him all the best for the future,” the Premier said in a separate statement.

Ashby will be replaced by Michelle Edge, who has recently overseen senior roles in the primary industries and not-for-profit sector in Melbourne and New Zealand, and was formerly CEO of the Australian Meat Processor Corporation.

“I look forward to working with Mrs Edge to deliver our Government’s vision to grow agriculture in SA and help our regional communities thrive,” Marshall said.

“Mrs Edge is an experienced and accomplished Chief Executive with more than 15 years of experience in Agriculture and Primary Industries.”

As of last month, Harrison was among the highest remunerated mandarins in the SA public sector, on a package worth $459,000 a year.

Neither returned calls from InDaily today.

InDaily revealed in December that Ashby’s position had been advertised ahead of his contract expiring next month. 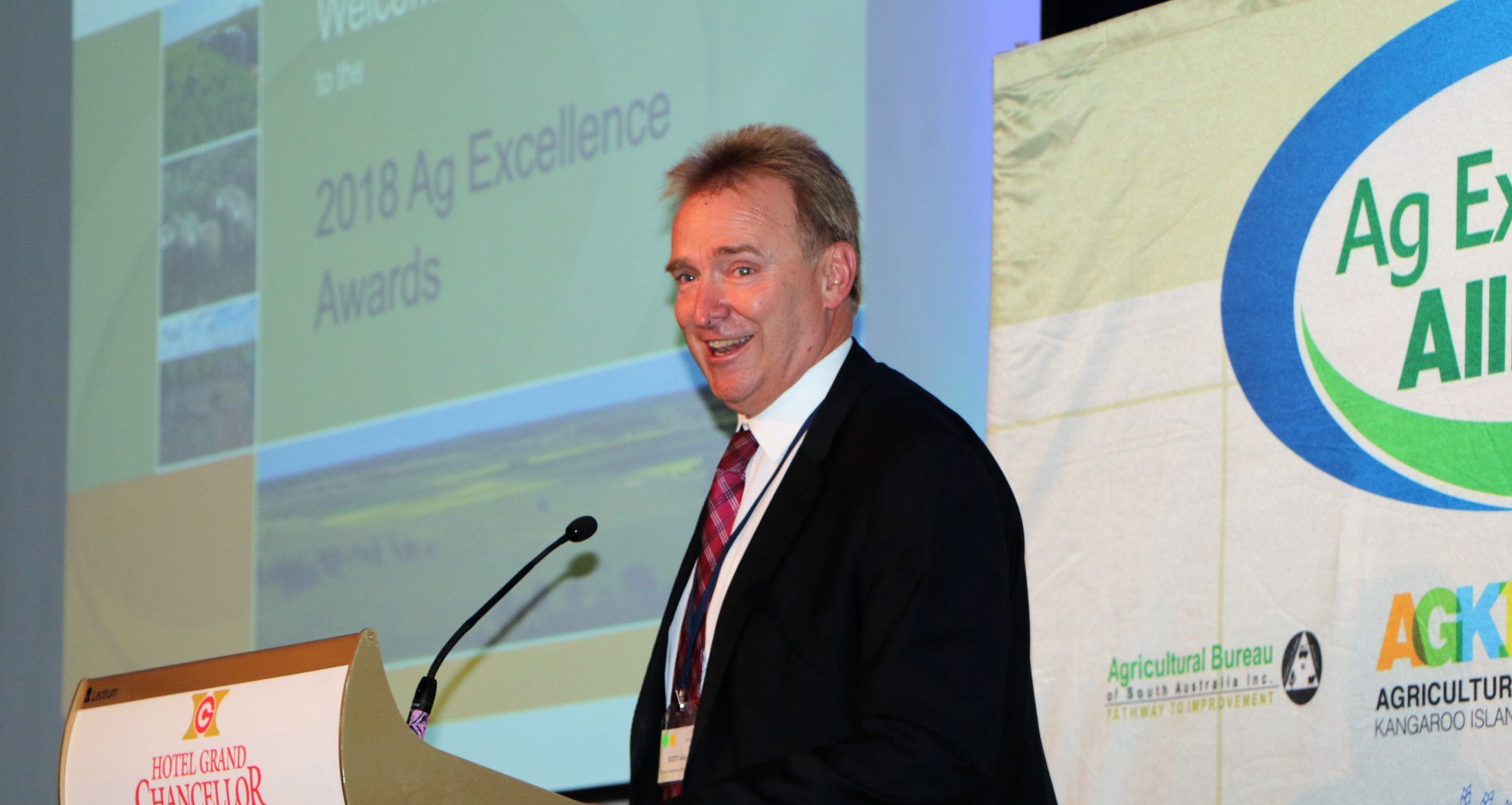 At the time, a spokesman for Primary Industries Minister Tim Whetstone said the Government would “undergo an open application process to which Mr Ashby is welcome to reapply”.

Harrison has long been considered vulnerable under the Marshall Government, with the then-Liberal Opposition calling for his removal as head of Families SA in the wake of the inquest into the death of four-year-old Chloe Valentine in 2015.

At the time, Marshall said Harrison should “have nothing to do with this area going forward, he has been proven to be unworthy quite frankly”.

The Labor Opposition today noted Harrison “has been overseeing bushfire recovery centres, the distribution of emergency aid, counselling services, bushfire appeal and the allocation of financial grants” while “PIRSA is also playing a key role supporting regional businesses and households hit by the fires”.

“Steven Marshall needs to explain to the people of South Australia why such key leaders in the bushfire recovery are suddenly departing,” Labor leader Peter Malinauskas said.

Marshall sacked four agency CEOs in his first week in office in March 2018, including his own Department of Premier and Cabinet chief Don Russell, who had worked under several former Labor governments.

"I have no regrets": former Education boss speaks out

The same year, SA Health boss Vickie Kaminski opted to return to her native Canada rather than seek a new contract.

Former Veterans SA director Rob Manton was last year told to reapply for his own job, only to be told he was unsuccessful and the job re-advertised.

Last year also saw the early retirement of Trade, Tourism and Investment chief Mike Hnyda and the departure of Renewal SA chief John Hanlon after a long absence, with his contract not renewed.