Swanson, who began the role on February 10, has been tasked with expanding the company’s global customer base at a time when space communications and Myriota are experiencing rapid growth.

Previously based in Sydney, Swanson will divide her time between Adelaide and the NSW capital, where her family still lives, according to a Myriota spokesperson.

Swanson previously led the US-based West Unified Communications Asia-Pacific service teams. She said the opportunity to work for Myriota allowed her to user her “skills to help grow one of the most exciting scale-ups in the international space sector.”

“I’m looking forward to working with the extremely talented and dedicated team at Myriota to take the company global. Space communications is a very dynamic and fast-growing industry to be in as we enter the fourth industrial age,” she said.

The appointment coincided with the ninth annual space forum in Adelaide and opening of the Australian Space Agency last month. It also signalled the next stage of Myriota’s global expansion. 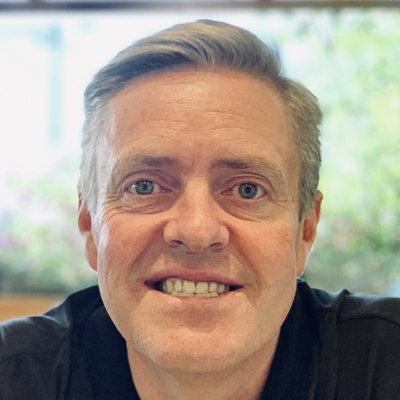 Hall has worked in the public and private sectors across media, tourism, private equity and education. He previously led the finance, IT and legal functions for the state government’s training business Scope Global as chief financial officer and head of diversified business.

In his new positions, Hall is set to expand the Tonsley-based company’s commercialisation and build a platform for future products. 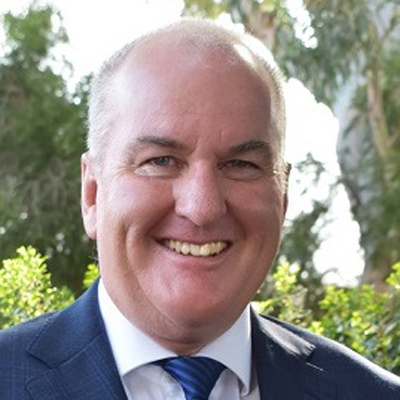 Miller Frost’s most recent position was as managing director of Catherine House, an emergency accommodation and support service for women experiencing homelessness.

She will officially begin as Vinnies CEO on March 10. 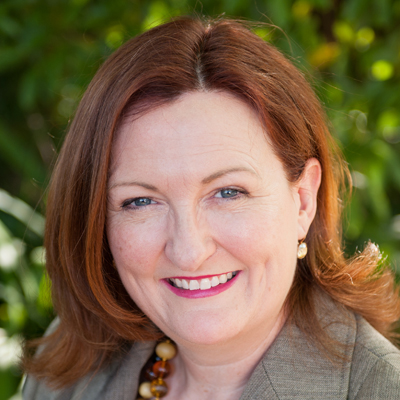 A statement from the organisation said in her previous role Miller Frost expanded service capacity by 37.5 per cent, grew the annual budget and more than doubled fundraising income in two years. Miller Frost said joining Vinnies was the natural next step in her career.

“Vinnies has been operating in South Australia for more than 135 years but the needs are growing and more complex than ever,” she said.

“With its diverse range of services, it feels like the different roles I have held over the course of my career have been preparing me for this one and I can’t wait to get started.”

In the world of finance, HLB Mann Judd has lured Travis Rickard from chartered accountancy firm StewartBrown, naming him an audit and assurance, corporate advisory partner.

Rickard said he was “incredibly excited” to join the national firm.

“As a partner of HLB Mann Judd, I am looking forward to working with a team of people who are committed to quality and helping our clients whilst continuing to build on my expertise in the aged services sector,” he said. 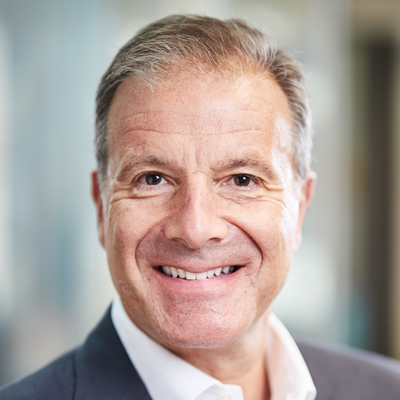 Quinn is also non-executive director of CSR Limited and Regis Healthcare Limited and chairman of Class Limited and TSA Management.

Between 2000 and 2013 he was managing director of property development company Stockland Group. 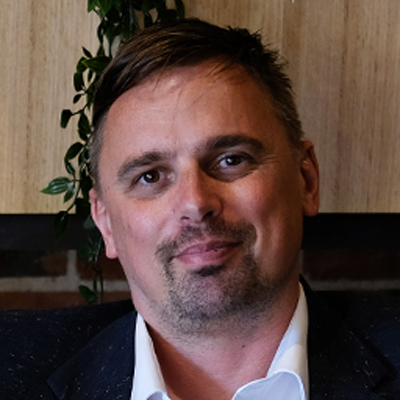 Hearn’s appointment follows more than three years as the university’s dean of Indigenous research and education strategy where he was responsible for the management of Indigenous operations. 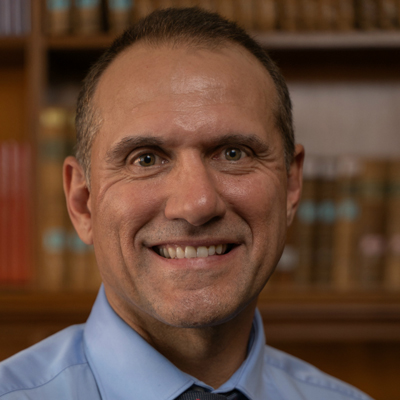 He has held a number of consultancy roles specialising in Indigenous relations and community engagement.

According to the University of Adelaide website, Hearn “will oversee the ongoing implementation of our reconciliation action plan and continue to lead the university’s efforts in relation to Indigenous engagement, as well as building links with the community.” 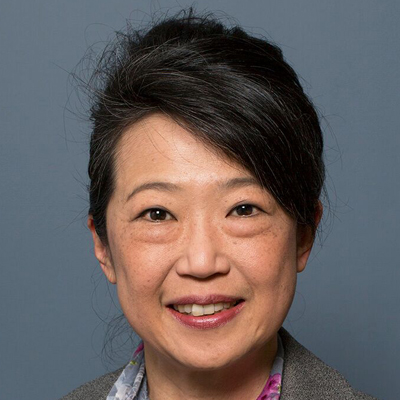 She moves from the Australian National University in Canberra, where she was associate dean in the college of arts and social sciences.

During her time at ANU, Lo served as chair of the academic board and spent nine years as the executive director at the centre for European studies.

If your company has a significant coming or going in its ranks that you want to share, please let us know by emailing Jessica Bassano at jbassano@solsticemedia.com.au for consideration in this column.