Holden Street is presenting 24 shows during the 2020 Adelaide Fringe, many of which have already earned four or five-star reviews.

However, the Hindmarsh theatre’s artistic director, Martha Lott, told InDaily this morning that ticket sales so far are down about 8.5 per cent on the same time last year.

“There are a lot of really great shows being brought in … we do cut through really well, but I think it just comes down to money. I don’t think people can afford it – it’s tough.

“The bar and the food sales are great, so when people are here they’re enjoying it and engaging.”

In a Facebook post yesterday, Holden Street Theatres urged people to buy tickets to its shows, saying: “We’re not on the map in the fringe guide, we’re out of town but we are the best little hub in the Fringe” … “Please support us so we can keep it going. Don’t tall poppy us, feed us and help us grow.”

About half of the venue’s annual income is earned during the Fringe season.

Lott, who travels to Edinburgh Fringe each year to find quality theatre productions to bring to Adelaide, said: “I don’t think Fringe is necessarily doing anything wrong; we just need to get more audiences.”

She believes that more needs to be done to increase the exposure of the Fringe, especially for smaller and independent venues and artists, and that bringing back a large opening night event (not a street parade) might help.

“I don’t agree with losing that opening event… I think there’s got to be a big state-wide acknowledgement that the Fringe is in, and maybe that’s something that different departments need to get involved in.” 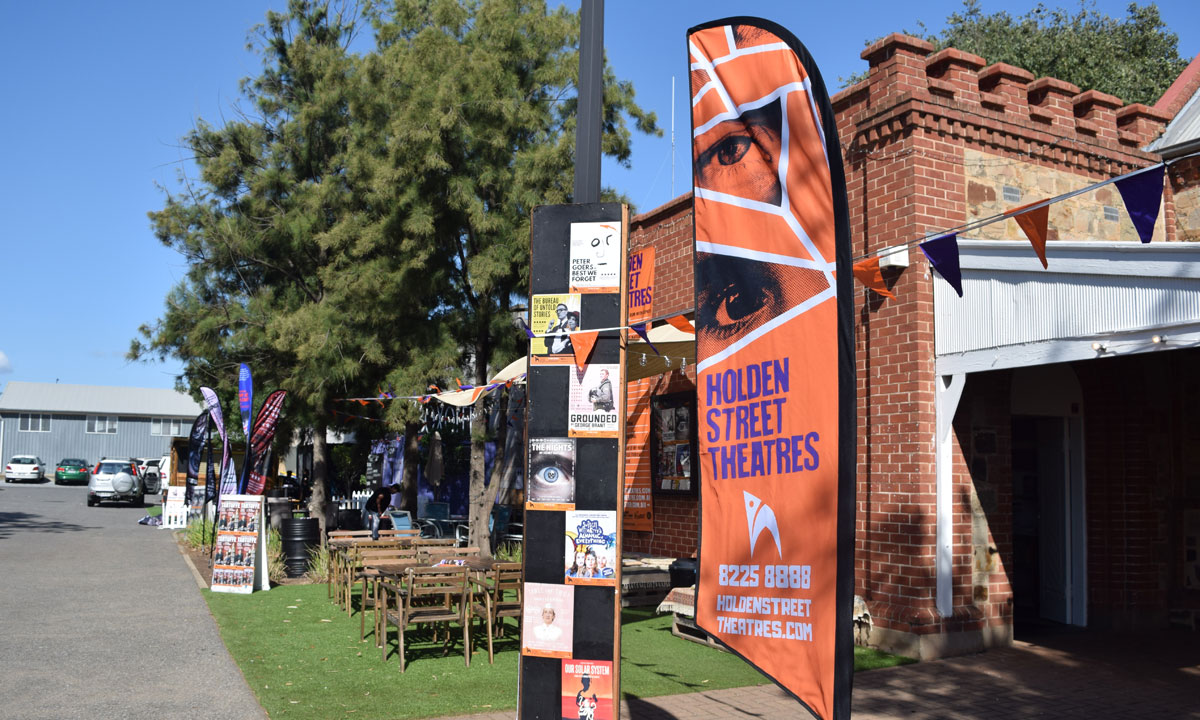 Holden Street Theatres is presenting 24 shows during the 2020 Adelaide Fringe.

While the Adelaide Fringe released figures earlier this week showing that ticket sales overall so far are tracking 10 per cent up on the same time in 2019, with 400,000 tickets sold up to Monday, Holden Street Theatres is not the only venue struggling to fill seats.

As in other recent years, anecdotal and social media comments suggest a number of independent artists and companies outside the large hubs are having difficulty selling tickets.

Magician Timothy Pratt, who is presenting interactive magic experience The Extraordinary Guests of the Hotel Richmond, told InDaily his show was having a “very, very, very difficult” run and had been forced to cancel a lot of performances.

“I think this is Fringe-wide. I was talking to a Fringe producer of 11 years in the Garden and she said it’s the worst year she’s ever had and she’s down two-thirds on ticket sales from last year.”

The Extraordinary Guests has seen four rooms of the Hotel Richmond transformed into bespoke performance spaces which audiences move through to watch a range of different magicians. With the cost of the venue rental, travel and other expenses, Pratt said he risks losing around $40,000.

“I’ve been getting four hours sleep a night just running around and trying to market it.” 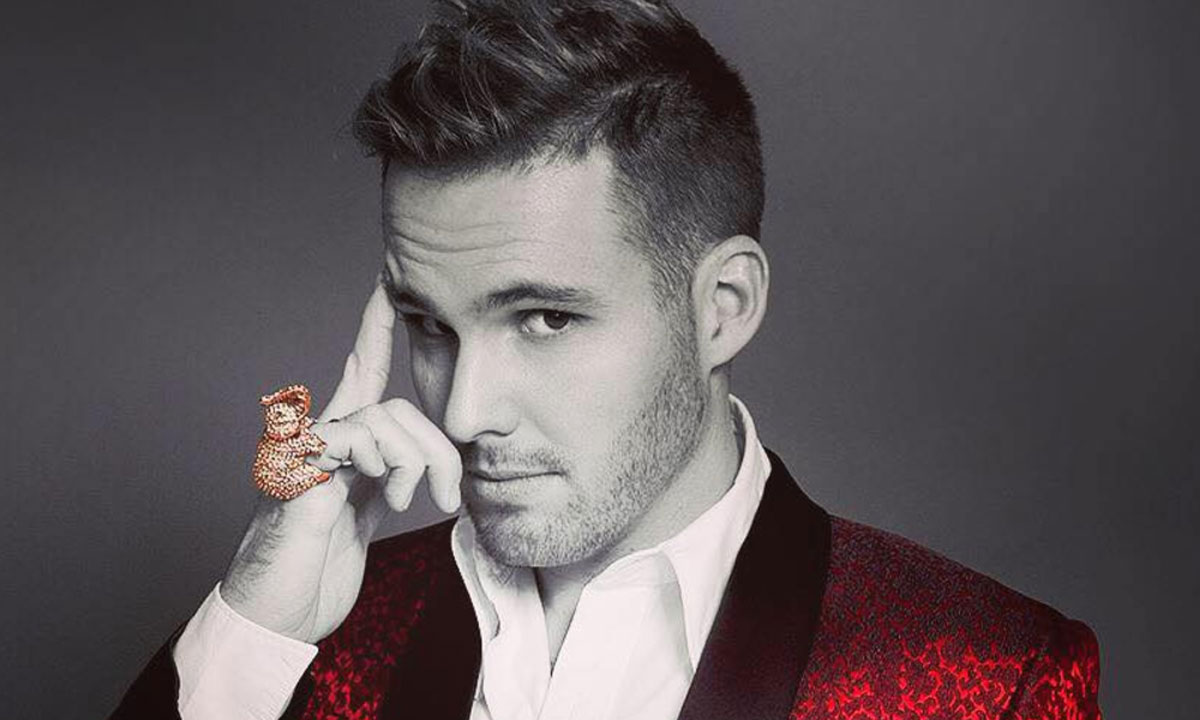 He said he had gained the impression that Adelaide Fringe audiences were no longer so keen to explore “weird and unique concepts”, but believes there are also bigger issues at play.

“Everyone seems to have the same idea that it’s basically just the economy at the moment – a mixture of the flow-on effect from bushfires and Coronavirus. People just aren’t able to come out like they used to.”

However, theatre producer Joanne Hartstone, who is presenting 18 shows at the 2020 Adelaide Fringe, has had a more positive experience. She said two of the productions – Josephine and Femme – had sold out, while capacity had been increased for three other shows due to strong ticket sales.

“We have activated the Botanic Gardens – we’re completely pop-up and I think the hub we’ve created for theatre and non-traditional theatre productions has certainly created a buzz this year,” said Hartstone, who is also presenting a show at Holden Street Theatres that has not yet opened.

Adelaide Fringe director and CEO Heather Croall said this morning that overall Fringe ticket sales have increased from around 450,000 five years ago to 825,000 last year, with this year’s event on track to sell 900,000 tickets.

That was partly due to the Fringe’s large investment in a digital ticketing system – FringeTIX – that made it easier for people to find and buy tickets.

“The more artists and venues collaborate with us on their ticket sales, the more tickets they will sell … I think it would be difficult to find an easier customer journey than the one we have created.”

Croall said the Fringe street parade had been a “massive” and expensive production that was not sustainable, and alternative large opening night parties took away potential ticket sales from shows. The Fringe now opens with a First Nations sunset event.

“We now have hundreds of venues and they all need to sell tickets, and the activations that are happening across Adelaide as a result of all these venues is the opening of the Fringe…

“The party is the Fringe – it’s the collaboration of the hundreds of venues and thousands of artists… we have a mission to have as many bums on seats as possible on opening night.”