Matthew Scott Bristow, 43, had a puncture wound to his chest and was discovered by a passer-by on Alabama Avenue, near Prospect Road, about 5:45am on Tuesday.

Police yesterday said it appeared he had been assaulted a short distance from where he was found unconscious, and that paramedics were unable to revive him.

A 29-year-old Kilburn man has been arrested and charged with murder and is set to appear in court today. 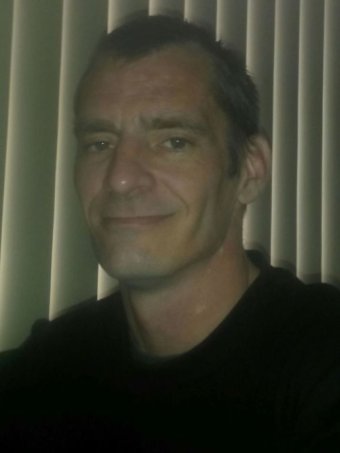 Investigating officers found Mr Bristow’s car — a grey 2006 Ford XR6 Falcon — at Kidman Park, and suspect it was stolen a short time before his body was found.

Police said they were alerted to the abandoned vehicle after a member of the public reported seeing it being driven erratically at about 1:20pm.

A man and a woman were located nearby.

A 40-year-old man from Mansfield Park was arrested and charged with illegal use of a motor vehicle, petrol theft and refusing to give his details to police.

He was set to appear in court in early February.

Police said both people were continuing to assist them with enquiries into Mr Bristow’s death.

SA Police Commissioner Grant Stevens this morning declined to say if the 29-year-old Kilburn man was known to police, or where he was arrested.

“I can’t provide much detail other than to say a man has been arrested overnight for murder in relation to the incident in Prospect,” he said.