Zoe Hosking, 15, a St Aloysius College student, and Adelaide lawyer Gavin Dallow, 53, had been listed as missing while Santos engineer Lisa Dallow, Zoe’s mother and Gavin’s wife, had been located and was receiving treatment in a hospital in Hamilton.

In a statement this afternoon, the Dallow family in Adelaide said it was “saddened to confirm the body of Gavin Dallow has been found and identified by New Zealand Police”.

“New Zealand Police have also advised the family that Zoe Hosking is presumed dead, with her body on White Island,” the statement said.

“Recovery may not be possible for at least a couple of days due to the dangerous conditions.”

The family said it “mourned the loss of Gavin and Zoe”. 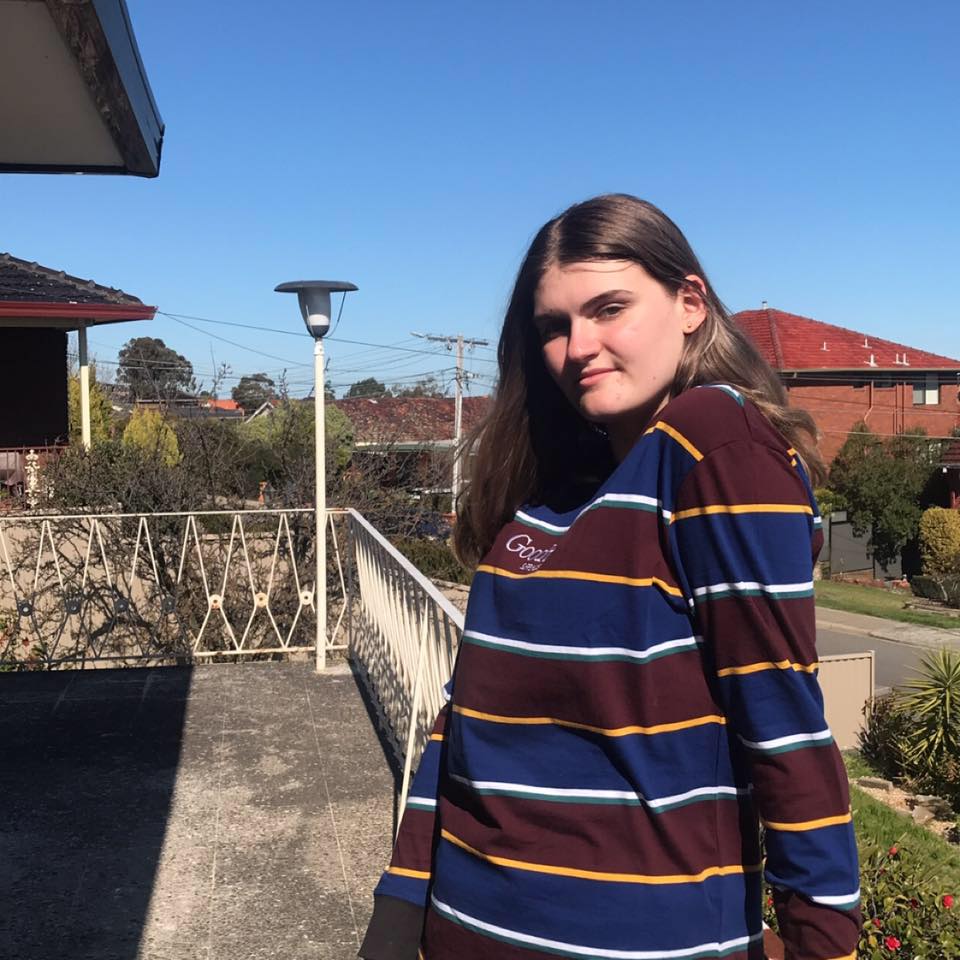 “Our hearts break at the loss of Zoe at such a young age. We know her loss will also devastate her school community and the local Girl Guides, of which she was an active member.”

The trio was on a cruise aboard the liner Ovation of the Seas and taking a day excursion to White Island, off New Zealand’s North Island, when the active volcano suddenly erupted on Monday afternoon, hurling ash, smoke and steam more than 3600m high.

Santos Managing Director and Chief Executive Officer Kevin Gallagher paid tribute in. a statement late today, saying: “We are devastated by the news that Gavin Dallow and Zoe Hosking, the husband and daughter of our colleague Lisa Dallow, have died in the White Island volcano tragedy.”

“Lisa remains in a critical condition in hospital and we are grateful for the care she is receiving,” he said.

“Lisa has worked for Santos for more than 20 years [and] many of her friends and colleagues are struggling with what’s happened to their work mate and friend… we send our deepest sympathies to the Dallow family and friends, and all those affected by this tragedy.”

Of 47 people known to be on the island, either in the crater or making their way back to the coast, five died and another died later in hospital. About 24 tourists were believed to be Australian.

Another eight people are believed to have died after being unable to escape the island.

More than 30 others were rescued by boat and taken to hospital, with most suffering severe burns. Some are in critical condition.

New Zealand authorities had hoped to return today to the island to retrieve bodies.

A drone was sent over White Island early today, to gain information about the atmosphere and volcano surface in order to decide if it was safe to send retrieval teams to the site.

“We’re working up the plan … safety for our staff is a huge priority for us and we have got to get this right,” NZ acting assistant police commissioner Bruce Bird said.

Prime minister Jacinda Ardern said it was “everyone’s hope” that this could take place on Wednesday.

“I’ve spoken to many of those involved in the operation and they are very, very eager to get back there,” she said.

“They want to bring people’s loved ones home.”

But an update from geological monitoring agency GeoNet appeared to rule out any attempt today.

“This has been accompanied by vigorous steaming and localised mud jetting in several of the craters created by the eruption on Monday.

“We interpret these signals as evidence of continued high gas pressures within the volcano.”

Authorities say they face major challenges to fully identify bodies and injured survivors due to injuries caused by the eruption.

“There are a number of people in hospital who cannot communicate because they have significant burns not only to skin but to internal organs,” Police Minister Stuart Nash told Radio NZ.

“They cannot speak … or communicate.”

Bird said officials were working to identify the living and dead as quickly as possible.

“As we confirm their identities we will release the names of those who have sadly died as soon as their formal identification process has been completed,” he said.