Environment Minister David Speirs has directed the SA Heritage Council to remove the iconic sawtooth shed from the South Australian Heritage Register, clearing the way for developer Cedar Woods to demolish it.

Port Adelaide residents and Save Shed 26 campaigners say they feel “conned” by years of public consultations about the future of the site in which authorities and Cedar Woods alike had promoted an adaptive reuse of the building.

“When Cedar Woods were awarded the contract (in) 2016, they and the government itself … continued to promote the Shed as being part of the plans for the development,” campaigner Emma Webb told InDaily this morning.

“The Shed was retained in the government’s own master plan.

“The community, very rightfully, feels that we’ve been conned in this situation.” 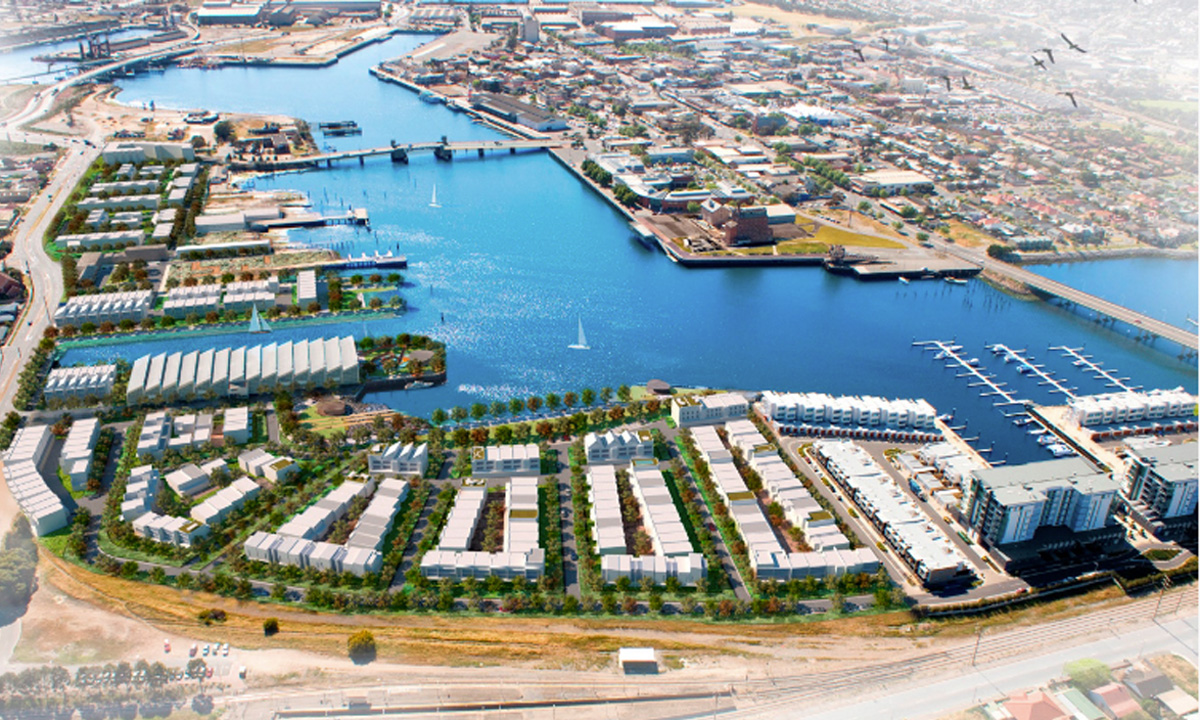 Speirs’ decision comes despite a unanimous vote of the South Australian Heritage Council last month to recommend the building for state heritage listing.

Webb said much of Port Adelaide’s working class heritage had been demolished in recent years, and the community felt let down by politicians generally.

“A lot of the heritage and character of the inner harbour has been demolished over the last 20 years,” she said.

“Port Adelaide hasn’t been looked after by either side of politics.

“(It is) the last material artefact of the old … dock yards.”

Speaking to ABC Radio Adelaide this morning, Speirs said the decision was among the most difficult he had made as minister.

“It genuinely has been one of the hardest decisions I’ve made since I became a minister,” he said.

“I wrestled with it for some weeks (and) I extended the time line while I worked through that and met interested parties.

“But at the end of the day I came to the conclusion that this shed down at Port Adelaide just, it was not in the public interest to retain it.” 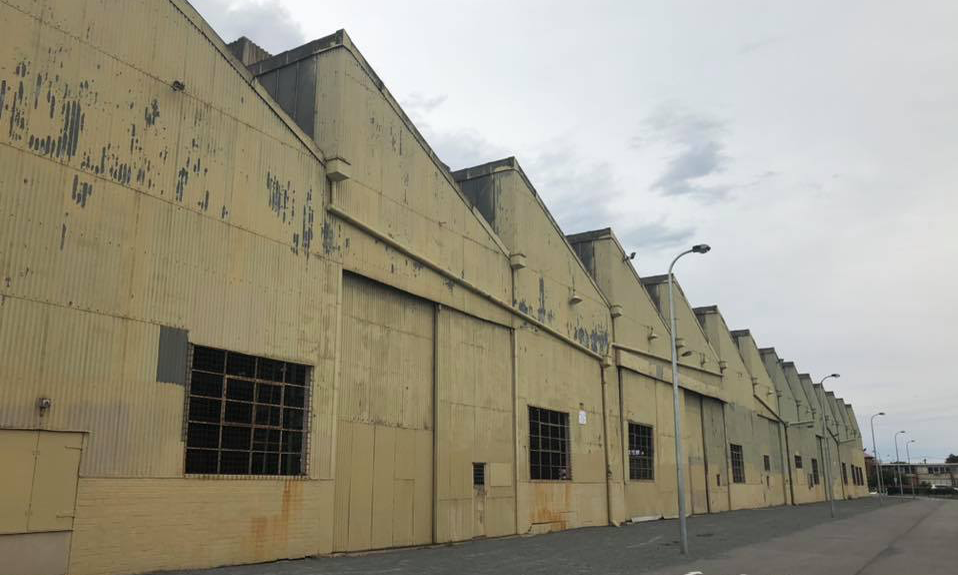 Speirs said the building needed millions of dollars of public investment and retaining it could stall development.

“There is every chance it could sit there for decades more,” said Speirs.

“It will require many, many millions of dollars of tax payers money to get it into a place where it can be kept for public good and it could also stall a multimillion dollar development which will create jobs for South Australian tradies for years to come.”

“If we really wanted to save the building and had a big endless bucket of money to do so, of course that could have happened – but tens of millions of dollars and the possibility that a major development project in Port Adelaide could have fallen over, and that’s what I was faced with.”

He said the previous Labor Government had signed a contract with Cedar Woods on the day before last year’s state election. 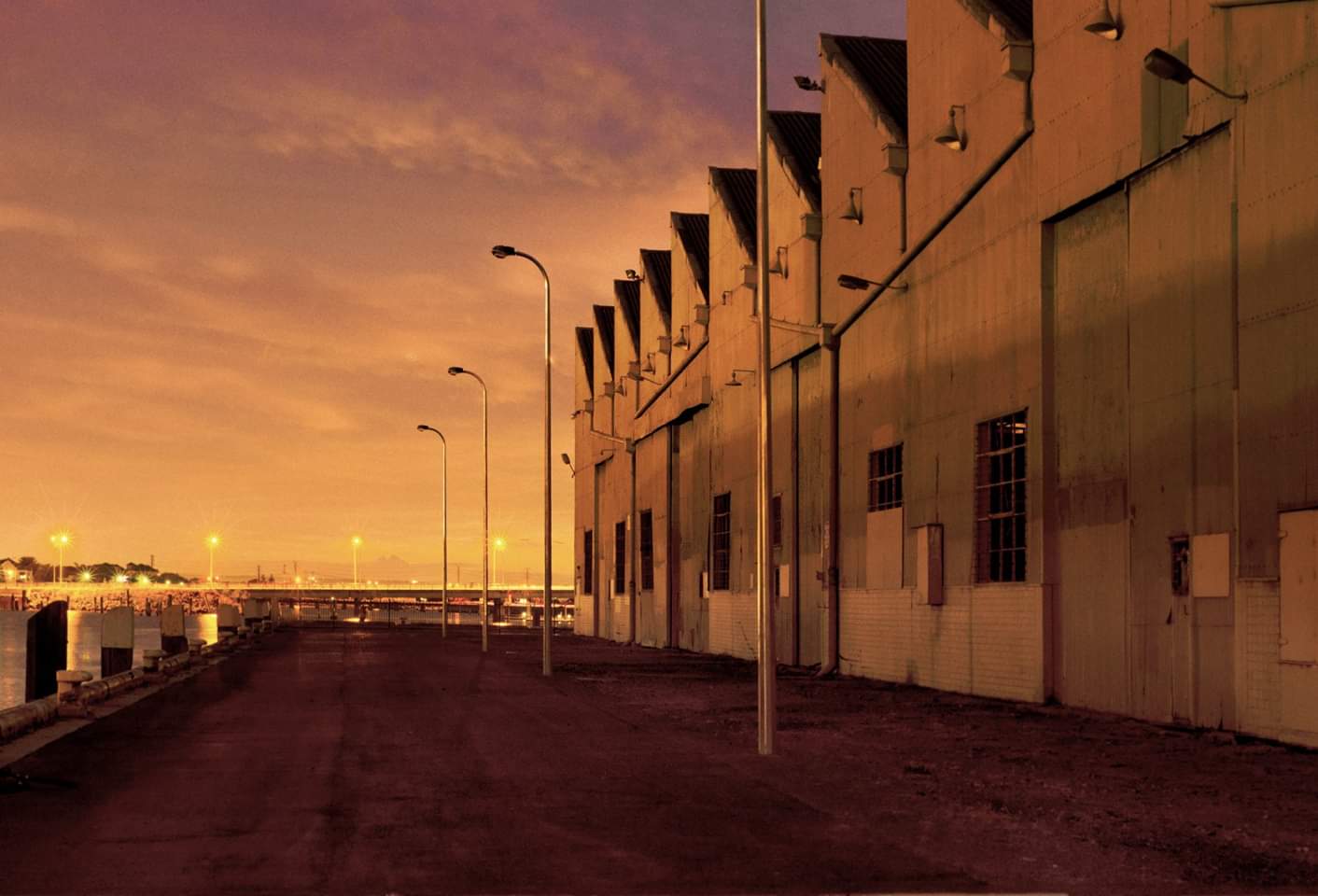 “(It) would have run to at least $8m just to make good the existing property,” the minister said.

“But to actually bring it to life and activated, it could have been tens of millions more.

“I took that into consideration because while the building has got great character and I could see potential there … from a financial point of view, the risk was just too great.”

But another Save Shed 26 campaigner, Ton Kearney, told InDaily the shed’s demolition would strip a vital part of the Port’s history away.

“Once it’s gone, the landscape looking from the north … will be an extension of West lakes (with) nothing that tells you that you are in a working port,” he said.

“(Speirs) had the right to take it off the (heritage) list if it was in the community’s interest.

“It isn’t in our interest. It’s definitely in the developer’s interest.”

In a statement, Cedar Woods said that Shed 26 was in “early concept plans” while the company explored ways in which the shed might be retained and how this could be funded.

“However, it was later established through expert reports commissioned by Cedar Woods that the cost of retaining the Shed made it unviable without an $8.5 million investment from State government,” the company said.

“Development plans for the Fletcher’s Slip precinct were then revised before formal lodgement and approval.

“Cedar Woods then further explored retention of the shed with special interest and community groups during the SA Heritage Council’s consultation but again it was found to be unviable.”