The English navigator and cartographer’s coffin was found at the St James’s Burial Ground at Euston Station by archaeologists working on England’s High Speed 2 rail project.

Flinders is famous for sailing the HMS Investigator around Australia with Englishman George Bass and Indigenous man Bungaree between July 1802 and May 1803.

That voyage proved to the Europeans that Australia was a single continent, rather than two separate landmasses previously called New Holland and New South Wales.

Flinders is also widely credited with popularising the name Australia as well, even though he was not the first to coin the term.

He died in 1814 but his headstone was removed from St James’s during the expansion of Euston Station and his remains were believed to be lost.

Now archaeologists have now identified Flinders’ remains by a lead plate on top of his coffin.

“Cpt. Matthew Flinders put Australia on the map due to his tenacity and expertise as a navigator and explorer,” HS2 Head of Heritage Helen Wass said in a statement on Friday. 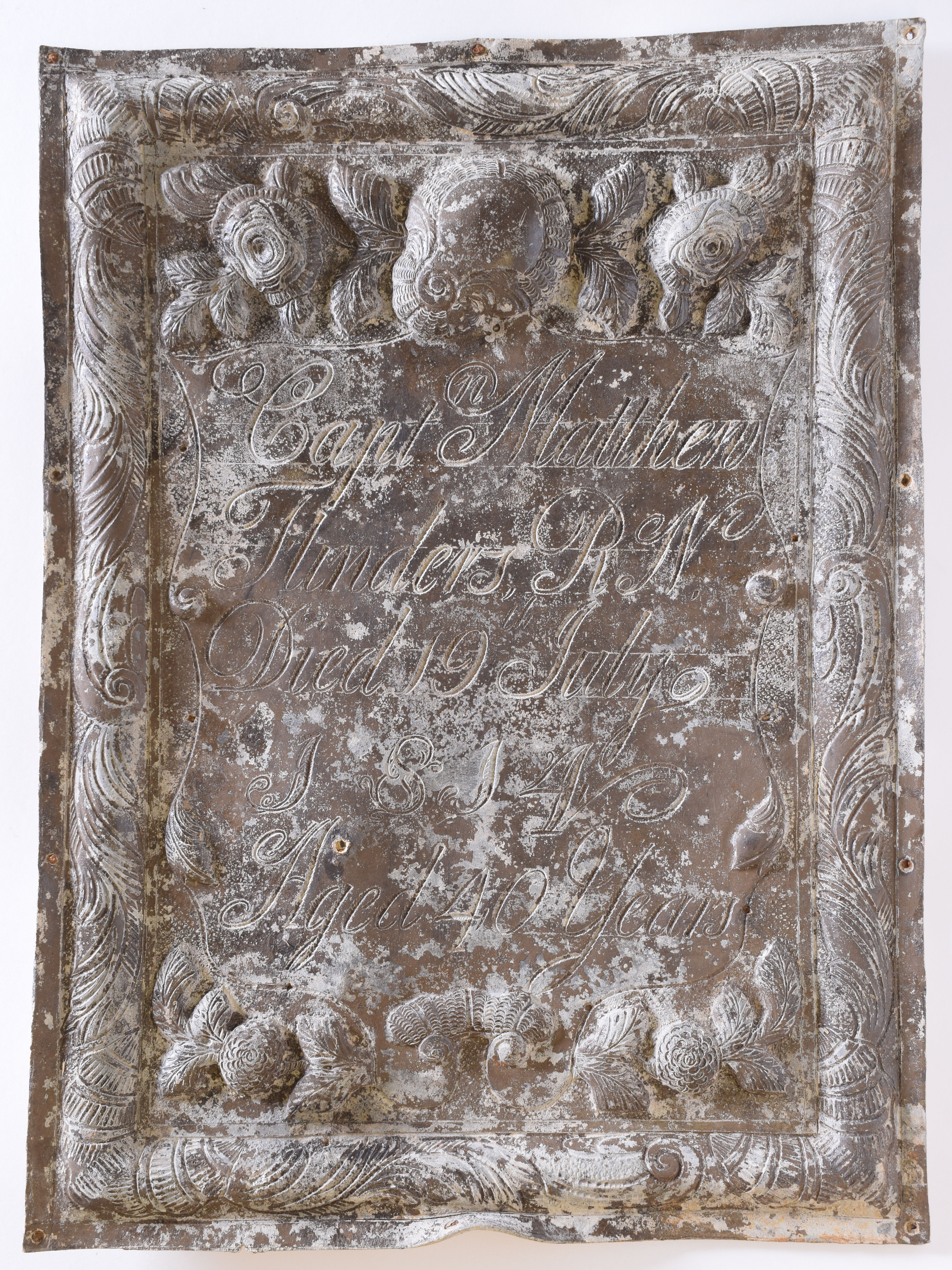 “Given the number of human remains at St. James’s, we weren’t confident that we were going to find him.

“We were very lucky that Cpt. Flinders had a breastplate made of lead meaning it would not have corroded.

“We’ll now be able to study his skeleton to see whether life at sea left its mark and what more we can learn about him.”

Flinders left Australia soon after the circumnavigation as a passenger on HMS Porpoise in 1803.

But the ship was wrecked on the Great Barrier Reef and he ended up sailing a cutter more than 1000km back to Sydney to arrange for a rescue of the crew.

Flinders again tried to sail back to England later that year, this time in command of HMS Cumberland, but he ended up being imprisoned by suspicious French officials on Mauritius for six years.

He finally made it back to England in 1810 where he began preparing his circumnavigation voyage journal for publication.

By then he was in very poor health.

Flinders finally published A Voyage to Terra Australis on July 18, 1814. He died the following day aged 40.

Australia’s High Commissioner in London George Brandis says the rediscovery of the explorer’s remains means he can have a proper memorial “to mark his significance in the Australian story and also his heroic place in the great age of adventure and navigation in the late eighteenth and early nineteenth centuries”.

Flinders’ remains will be reinterred at a new location that is yet to be decided.