The temporary appointments have been made, the Government told InDaily, “at the request of the Chief Justice to avoid the perception of bias”.

In 2003, then-Solicitor-General Kourakis conducted a three-year review of the evidence in the Keogh case, after his lawyers questioned the evidence of forensic pathologist Colin Manock.

At the time, Keogh had served the first decade of his 25-year sentence, after his 1995 conviction for the drowning murder of his fiancé Anna-Jane Cheney.

Kourakis’ report, which remains confidential, was used by the former Labor Government to justify its rejection for Keogh’s clemency bid, with acting-Attorney-General Kevin Foley telling a 2006 media conference: “The overwhelming body of evidence shows very clearly that Mr Henry Keogh is guilty of a terrible, terrible crime.”

Keogh’s conviction was finally overturned in 2014 by the Court of Criminal Appeal, which found there had been a miscarriage of justice due to flawed forensic evidence. A retrial was later dropped after the Director of Public Prosecutions withdrew all charges. The Marshall Liberal Government last year controversially paid Keogh a $2.57 million compensation settlement.

The Kourakis advice is currently at the centre of an ongoing Freedom Of Information battle, with Channel 7 – whose flagship current affairs program in SA Today Tonight has long supported Keogh’s cause – seeking access to the documents.

The network’s initial FOI request was knocked back, with the Attorney-General’s Department citing legal professional privilege. The ruling was upheld after an internal review, but Channel 7 then sought an independent review by SA Ombudsman Wayne Lines, who overturned the department’s decision.

Lines determined that while the advice had been subject to legal professional privilege, that had been effectively waived by Foley’s detailed comments on the case at the 2006 media conference.

“The Acting Attorney-General’s conduct was inconsistent with maintenance of the privilege,” Lines determined.

The Ombudsman said that Kourakis, in the course of formulating his advice, “sought and received a report of an expert [the state’s then-head of pathology Barrie Vernon-Roberts] who cast doubt on an important aspect of the evidence given at Mr Keogh’s trial by the prosecution witness Dr Manock”.

“The fact that this expert cast this doubt on an important aspect of Dr Manock’s evidence was communicated in the document, and can be taken to have been known by the Acting Attorney-General,” Lines found.

“In announcing the Governor’s decision to deny the petition, the Acting Attorney-General made statements, the evident purpose of which was to assure the public that there was no reason to doubt Mr Keogh’s guilt [but] the Acting Attorney-General did not refer to that part of the document in which the Solicitor-General referred to the fact that the expert had told him he doubted the accuracy of an important aspect of Dr Manock’s evidence.

“By disclosing some parts of the document and failing to reveal other parts of it, the Acting Attorney put Mr Keogh at a forensic disadvantage in that he deprived him of the opportunity to pursue a fruitful line of enquiry before presenting any further petitions for mercy.”

Keogh told a parliamentary inquiry last year that the Vernon-Roberts report “was not disclosed to me or my legal team” for a further nine years, and was a key part of his successful case in the court of criminal appeal.

“This deliberate non-disclosure cost me and my family another 10 years… and doubled the time I spent in prison.

“I am entitled to ask those in the former Labor government – ‘why?’”

Lines also found that Kourakis’ advice did not inform cabinet or executive council deliberations, but rather was advice that the Attorney-General conveyed “directly to the Governor through the Premier”, and thus was not exempt under confidentiality provisions.

He determined there was no public interest rationale for the document remaining confidential.

But former Attorney-General John Rau directed the Crown Solicitor’s Office to challenge the Ombudsman’s ruling through the SA Civil and Administrative Tribunal, which has referred questions relating to legal professional privilege under the FOI Act to the Full Court of the Supreme Court for determination.

The hearing is set to take place early next month, before the matter returns to SACAT to determine whether to uphold the Ombudsman’s ruling.

A State Government spokesman told InDaily: “The appointment of the three Victorian Supreme Court Justices has been made at the request of the Chief Justice to avoid the perception of bias.” 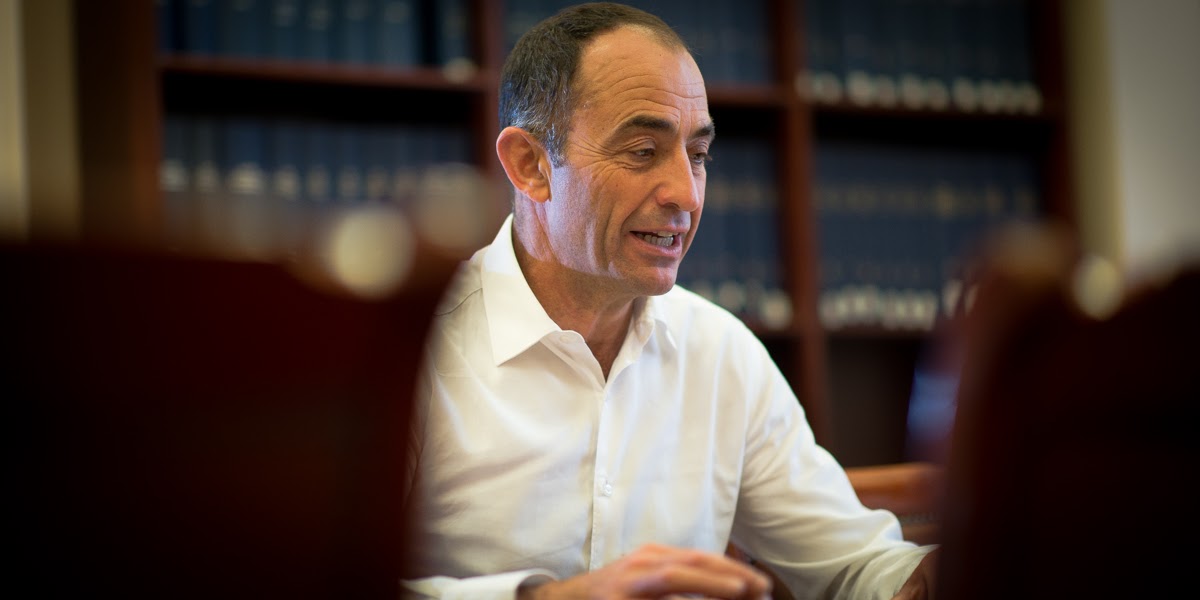 Rau told InDaily he sought advice on the FOI application based not on “the contents of the document… but on the class of document that it was”.

“I acted in accordance with my advice,” he said.

Kourakis did not respond to a request for comment through the Courts Administration Authority, but he spoke about the Keogh review in a 2012 episode of ABC radio’s “Conversations with Richard Fidler”, in which he was asked whether he had been Keogh’s “last chance of being set free”.

“Well in a sense, yes – because he had exhausted his legal appeals,” he said at the time.

“But in SA you can petition the Governor, and the Governor might grant a pardon… or the Attorney-General might refer the matter to the full court to reconsider whether the conviction is safe – and that’s what happened.

“There’s no limit on the number of occasions on which you can petition the Governor.”

He said he “went through and spent a lot of time… thoroughly investigating all of the complaints”.

“But in advising whether or not there might have been a miscarriage of justice, you don’t just look at the deficiencies on which the petitioner relies – which is, I think, what Mr Keogh and his representatives expected and thought I should do… you’ve got to look at all the evidence in the case, including the probative effect of other evidence – which wasn’t subject to any criticism.”

SA taxpayers will not foot a significant bill for the judges, who are on a six-month appointment. A courts spokesman said it was “standard practice” for interstate judges to continue to be paid their usual salary by their home jurisdiction, with only their travel, accommodation and meal expenses covered by the interstate jurisdiction.

“This is what will occur in this matter,” they said.