Auditing firm KordaMentha has been awarded an $18.9 million contract for the first year of the plan, in which its representatives will be given power over recruitment of staff and procurement.

The Government expects $41 million to be saved by July next year – and a balanced budget within the Central Adelaide Local Health Network (CALHN) by 2021.

KordaMentha administrators will represent the third level of executive power within the Central Adelaide Local Health Network – under a new CALHN Governing Board and a new CEO, Lesley Dwyer.

Dwyer, who started in the job today, will be oversee clinical care and supervise the administrators, who will be responsible for staffing, finances, information management and improving patient “flow” within CALHN.

Under the plan, the use of expensive external staff within Adelaide’s central hospitals will be reduced and there will be a stronger focus on reducing patients’ length of stay in hospital.

Health Minister Stephen Wade told reporters this morning that “the report shows that more than $200 million is being spent on our central hospitals on services that do not improve clinical outcomes and, in many cases, have adverse impacts”. 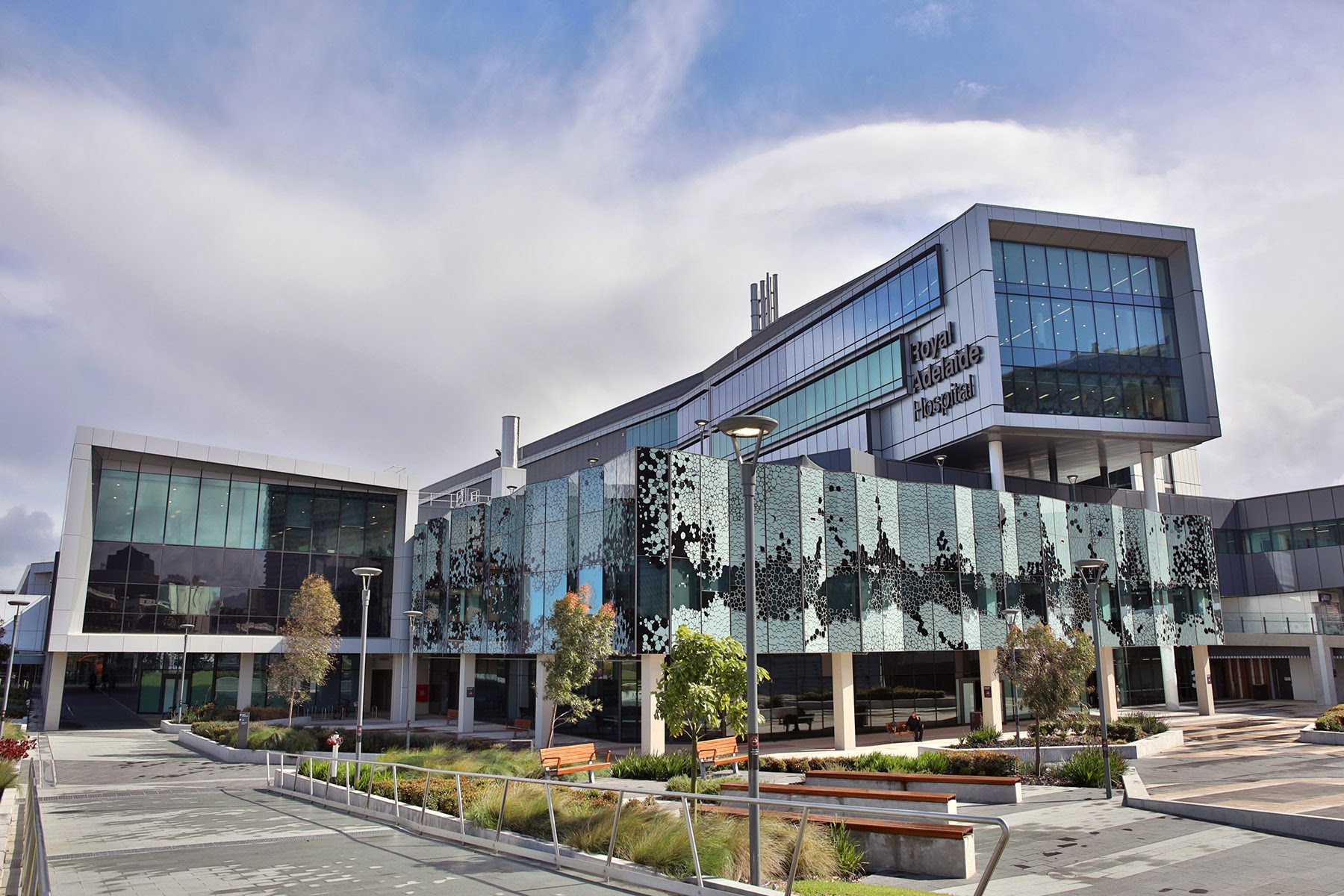 Wade said the former Labor Government had in 2012 received a report that “laid out the appalling state of the central health network’s budget, but did nothing”.

He said there needed to be “dramatic” change to turn CALHN’s finances around.

“The former Labor Government stuck (its) head in the sand, but we are drawing a line in the sand,” said Wade.

“There has been an extensive analysis of the issues causing the overrun, but there is also a detailed plan with realistic goals to ensure the network operates efficiently, in line with its national and international peers.”

The plan will “reduce expenditure on staff costs” and “immediate controls on recruitment, rostering and payroll management”.

The organisational structure of the CALHN – which runs the Royal Adelaide and Queen Elizabeth hospitals – will be overhauled.

Current “projects” within the network, and the business cases justifying them, will be re-assessed.

The “flow” of patients through CALHN health services will be redesigned.

A strategy will be developed to “move forward with an electronic records system”.

A “hospital avoidance strategy” will also be put in place.

A “central data, insights and reporting capability to guide and inform decision making” will be established to create “a single source of truth” to inform executive decision-making.

And there will be more investment in home and community health services.

The release of the report coincides with the beginning of Lesley Dwyer’s term as new CEO of CALHN, taking over from long-time health bureaucrat Jenny Richter.

Dwyer said the coming period of change would be a difficult period for staff.

“This will be a challenging time for us all, but it’s an opportunity to refocus our efforts to provide best practice patient care, optimise our governance, take back financial control and to add value to everything we do,” she said in a statement.

“This will not only benefit our patients but also our staff and I firmly believe that better planning and better outcomes for the network will ultimately result in better health for all South Australians.”

KordaMentha outlined a series of risks involved with the plan.

The most serious risk identified in the report is a failure to maintain political commitment to the plan “for the required three-year period, which leads to the recovery being de-prioritised or stopped”.

KordaMentha provided an initial summary report to CALHN earlier in the year.

The auditing firm had forecast a more-than-$300 million CALHN budget blowout in 2018-19 and found that CALHN services were 29 per cent more expensive than equivalent services on average interstate.

During budget estimates in September, Treasurer Rob Lucas quoted that report as saying that “absent significant and immediate intervention we forecast that CALHN’s 2018-19 financial performance will be a circa $375 million deficit, equating to a $274 million unfavourable variance to budget”.

“On a consolidated basis, including statewide clinical services, we forecast a deficit of $421 million, representing a $303 million unfavourable variance.”

Lucas told reporters at the time that: “We gave a promise there would be no sacking of doctors and nurses [and] we won’t be using any excuse, including a KordaMentha report, to break specific election promises.”

Lucas had flagged that radiology and pathology services could be privatised if their financial performance did not improve.

He also said that flouting budget constraints was a deeply embedded cultural problem within CALHN.

“There is an absence of departmental individual accountability to deliver against budgets and performance KPIs, there is little commitment to reducing costs with a range of staff openly refuting the importance of cost containment, inadequate training has been provided to budget owner,” he said at the time.

“KordaMentha will come to the Government in the very near future with specific recommendations for the government, and the health minister in particular, to take.

“It is clearly in the best interests of the budget and the people of SA that urgent corrective remedial action is taken.”

Labor has argued KordaMentha have no experience in healthcare, and that the cuts it was likely to recommend would risk patient health and safety.

The Opposition also criticised the appointment of two KordaMentha accountants to temporary business manager roles at the Royal Adelaide Hospital earlier this month.