Sydney radio broadcaster Jones, Harbour Radio and 4BC were sued by the prominent Wagner family, who claim they were blamed for the deaths in Grantham when one of the walls of the quarry they owned collapsed.

Brothers John, Denis, Neill and Joe Wagner had sought $1.2 million each from the four defendants. 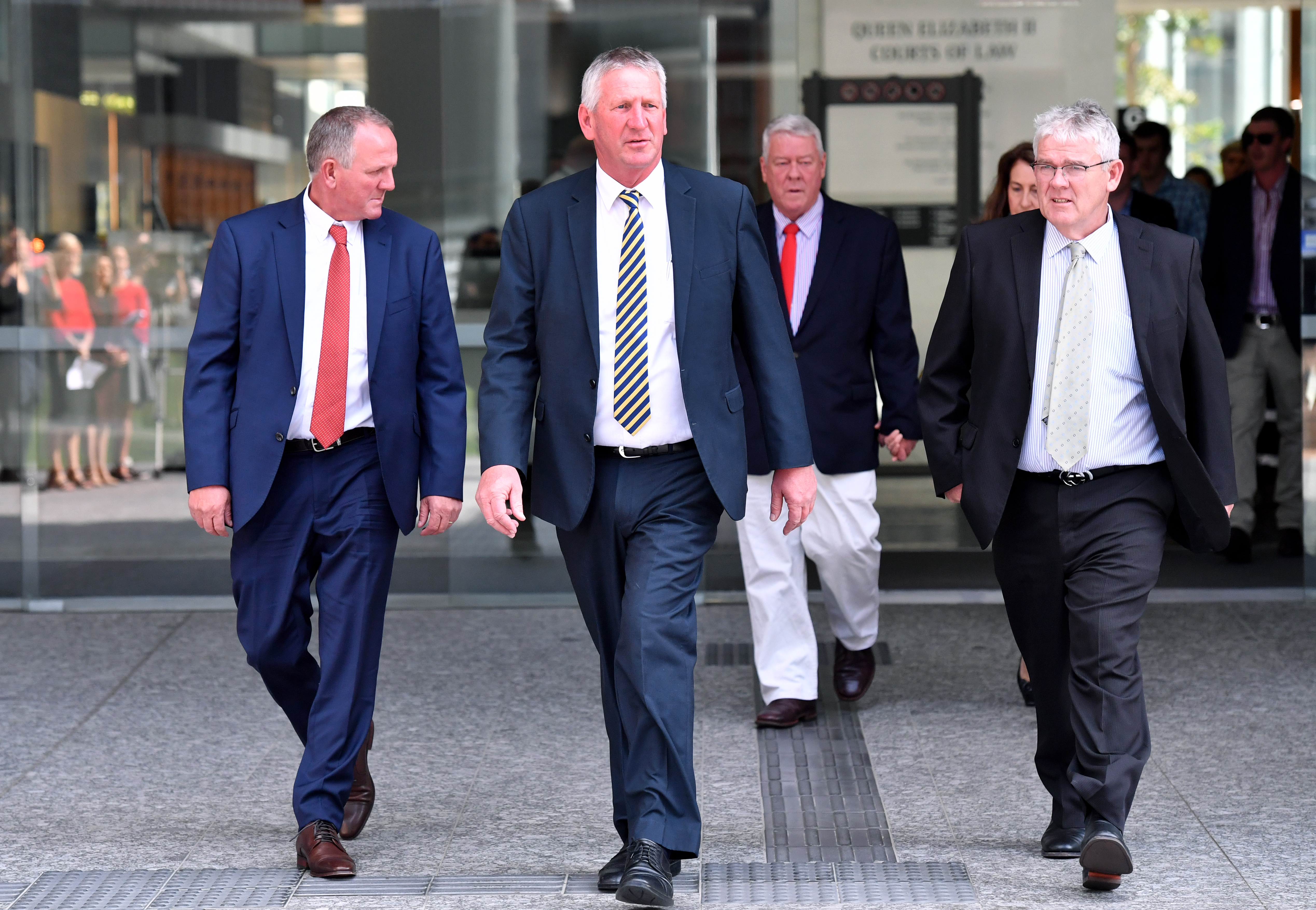 In a summary of his judgment, Justice Flanagan said the defamatory comments were “extremely serious and of the gravest kind”.

He said Jones, Harbour Radio and 4BC had failed to establish any defence to any of the defamatory matters published.

He noted the effect the comments had had on the Wagners.

“Prior to the publication of the defamatory broadcasts, each plaintiff enjoyed an excellent reputation for honesty and integrity, both in business and community circles,” he wrote.

“The publication of the defamatory broadcasts was very extensive.

“The defamatory broadcasts have caused each of the plaintiffs to suffer profound personal hurt and harm to their reputations, which includes their business reputations.”

Denis Wagner said he does not expect an apology from Jones.

“Mr Jones and his co-defendants relentlessly misled their listeners and the people who had trusted them to be honest and truthful,” he said outside court.

“We decided to take a stand against this abhorrent, vicious, deceitful, spiteful behaviour.

“Justice Flanagan has delivered a judgment today which has clearly indicated that people, regardless of how much influence they may consider they have, will be held accountable for their words and actions.”

While giving evidence, veteran journalist Cater was accused of omitting evidence possibly contradicting his “narrative” about the Wagner family’s blame for the deaths.

But Justice Flanagan ruled he did not seek to conduce Jones to defame the family.

The payout smashes the previous Australian record for defamation, with $2.62 million awarded to Perth barrister Lloyd Rayney last year after police defamed him by naming him as the “prime” and “only” suspect in the murder of his wife, Corryn.