It supplies sheep dairy products to Foodland supermarkets, independent stores and to farmers’ markets across South Australia, including to outlets at the Adelaide Central Market.

Owners Cathy and Geoff Rischbieth distributed a statement last night announcing they were winding up the business because of relentless increases in the cost of electricity, water, fuel, freight and feed – the latter exacerbated by this year’s drought.

“We have struggled for several years with financial losses and these have continued to mount,” the statement says.

“Electricity, mains water, gas, diesel, feed and freight costs have all continued to increase dramatically and the prices for feed and hay have been exacerbated by the national drought this year.

“Competition from cheaper overseas products has set a ceiling for wholesale prices for sheep milk products (and) we have been unable to charge the prices needed to cover production costs on the Island.” 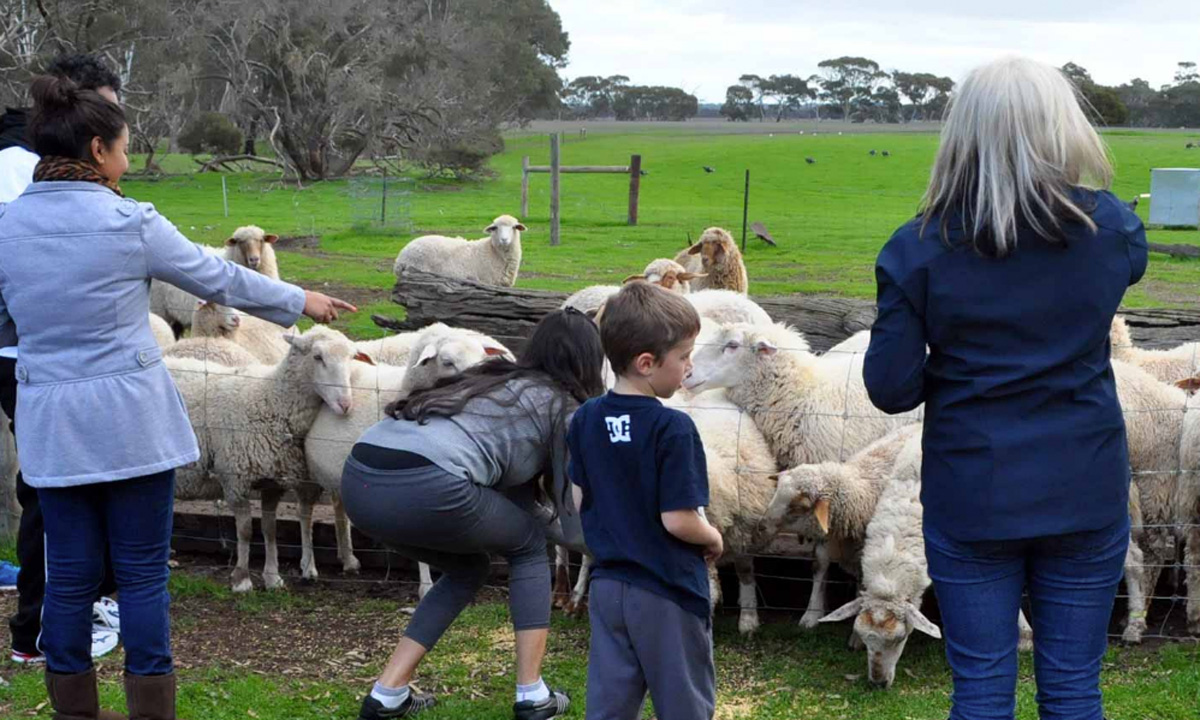 The business will officially close down on Friday.

“Over the last 10 years I’ve rebuilt the dairy (and developed) the tourism facility. 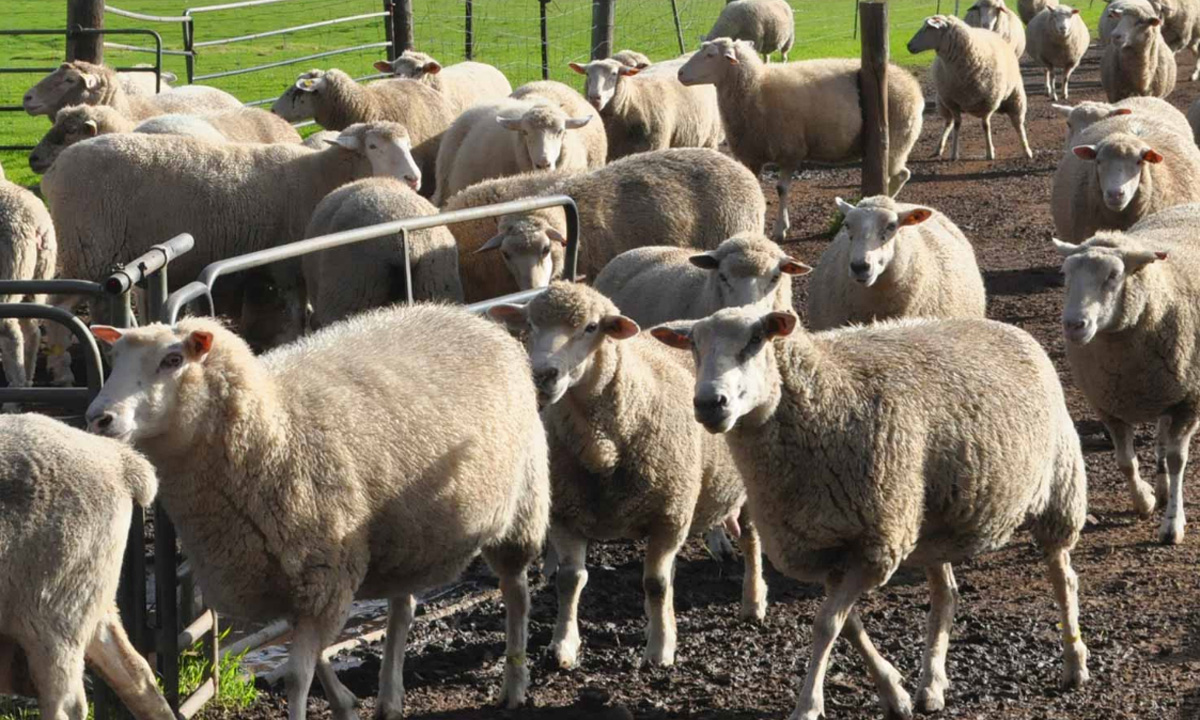 Island Pure has a flock of more than 1000 ewes.

But increased costs had overwhelmed the business.

“It’s cut me to the bone to make this decision,” he said.

“I’ve done everything in my life to save it.”

Rischbieth said his was one of four Australian sheep dairy farms that have had to close in recent months because of, among other costs, high feed prices as a result of the drought.

“Despite our best efforts with major capital expenditure to improve processes, several new tourism initiatives and the passion of our team, we have not been able to keep pace with rising expenses,” the owners’ joint statement reads.

“We’ve worked hard and are proud of the progress we made; creating award-winning new products, developing a strong milking flock and making Island Pure a popular destination for locals and tourists.

“We deeply regret having to make this decision and the demise of an iconic Island brand.”

The Rischbieth’s employ three people at the dairy.

Primary Industries and Regional Development Minister Tim Whetstone said he felt for the owners and the local community.

“It’s always disappointing when a business is forced to close its doors, particularly when it’s one of local significance such as Island Pure Sheep Dairy,” he said in a statement.

“I feel for the owners, employees and the local community as they deal with the situation.”

He added that the government was committed to lowering costs for businesses in SA.