Lord Mayor Martin Haese and north ward councillor Sue Clearihan both thanked area councillor Natasha Malani for leading the process to purchase the long-vacant North Adelaide plot, during last night’s debate over the guiding principles that will influence its development.

Malani last year declined to participate in debate, or vote, on the council’s purchase of the property because she owns a house within 450 metres of the site, according to minutes of the council meeting on December 12, 2017.

She has since questioned whether her property falls within a 450-metre radius of the site.

A South Australian Centre for Economic Studies report to the council, presented to councillors as they were deciding whether or not to purchase the site last year, found that the value of properties within 450 metres of the old Le Cornu site would potentially rise by an average of seven per cent if the site is developed.

But Malani told last night’s meeting she no longer believed she had a conflict of interest and proceeded to debate, and vote on, the guiding principles for the development, which envision a mid-level development with a maximum eight-storey building height.

Under questioning from InDaily this morning, Malani conceded that she initiated discussions with developer Con Makris about potentially selling the long-vacant site to the council.

“Following an initial chat with Makris, I took a motion to council for all councillors to consider,” she said in a statement.

“As an elected member in a leadership role it’s my responsibility to look for opportunities to better my community.

“I am proud that I played this role for the betterment of North Adelaide, and the people of Adelaide.”

She added that another report presented to the council had indicated property values could either go up or down as a result of the purchase or development.

InDaily understands that at least two of Malani’s council colleagues expressed concern about her involvement in initiating the process when the potential sale was first presented to the council.

“No, I wasn’t comfortable,” said one of Malani’s councillor colleagues, who declined to be named for this story. “I was questioning the process … but I’m happy about the end result.”

Another councillor said they had been reluctant to vote for the purchase but felt it was politically impossible to vote against it.

Malani told InDaily that she was erring on the side of caution when she absented herself from last year’s vote on purchasing the O’Connell Street site, but that she did not believe there was any conflict of interest in her voting last night on the guiding principles that will shape what gets built there.

“Erring on the side of caution and being a North Adelaide resident, I wasn’t clear on the implications of any valuation uplift on my property in relation to the acquisition of 88 O’Connell Street which was the subject of the Council report that night,” she said in the statement.

“On the floor last night, noting that we were considering the guiding principles – this is a different topic – I further considered this and made a judgement call that I did not have a conflict because my place of residence seems to be out of any economic impact.

“And I believe that an impartial, fair-minded person would agree that I had no conflict of interest in relation to this.” 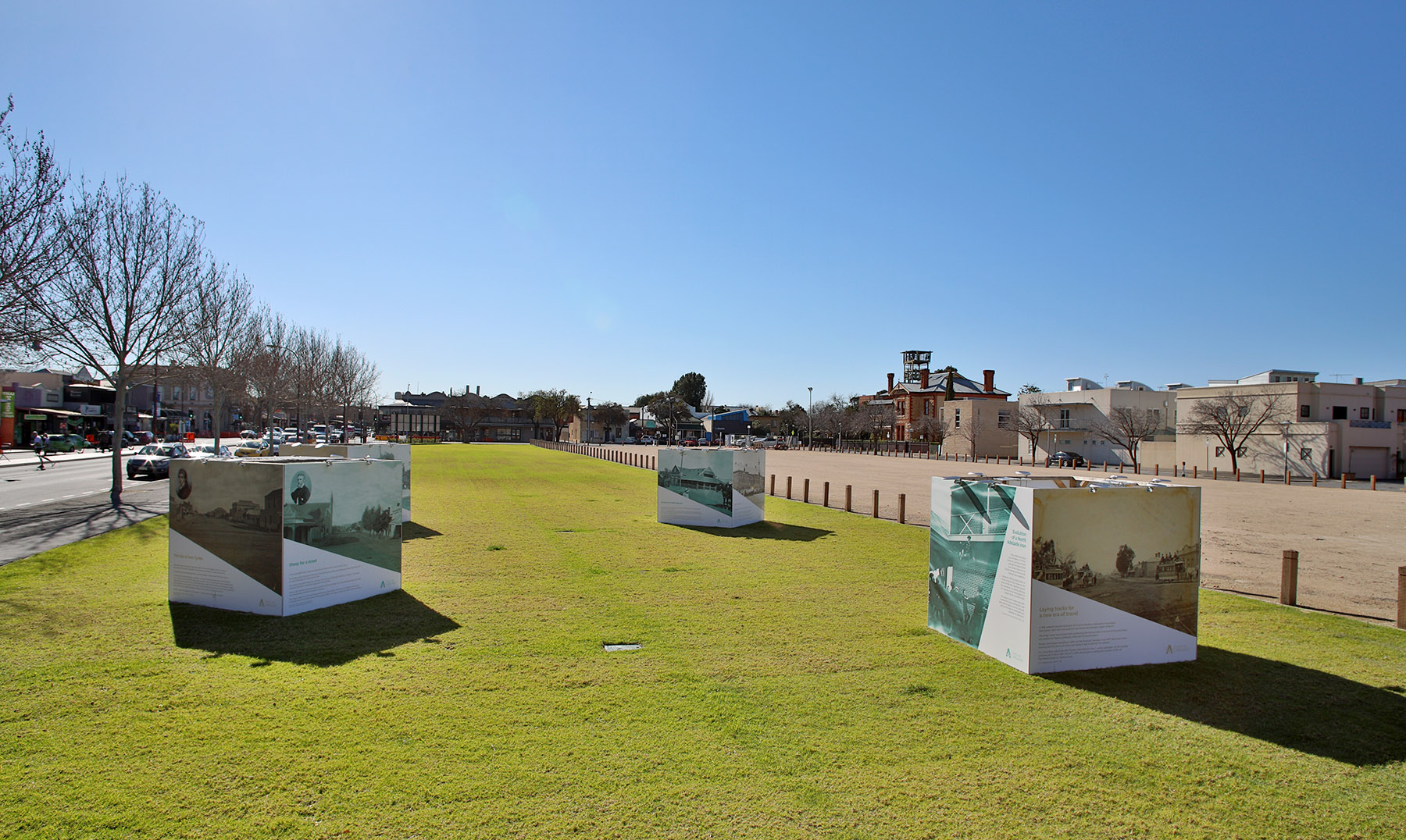 North ward councillor Sue Clearihan, who owns a property closer to 88 O’Connell Street than Malani’s property, told last night’s meeting she would enter the debate on the guiding principles, but would not vote because of her own conflict of interest.

She thanked Malani for her leadership on the matter.

“The decision of this council to purchase the site – and I thank councillor Malani for leading that – has been an absolute turnaround (for North Adelaide),” she told the chamber last night.

Haese concurred: “This was a partnership between the city council and the State Government and it was leadership by councillor Malani and this council team – it is a wonderful legacy of this council to break that deadlock.”

InDaily contacted Clearihan and Haese for comment this morning.

All councillors except for Clearihan – because of her declared conflict of interest – north ward councillor Phil Martin – who objects to the eight-storey maximum building height – and deputy Lord Mayor Sandy Verschoor – who was absent – voted to endorse the 14 guiding principles for development on the site at last night’s meeting.

The principles also include respecting the scale and qualities of nearby heritage places in the predominantly two-storey nearby streetscape, high-quality street frontages, active ground level uses, multiple “small-format retail tenancies” and other public uses, as well as a variety of housing types and tenures.

The council bought the site for $34 million (about $24 million from ratepayers plus a $10 million grant from taxpayers via the State Government) late last year.