Announced at an event in Modena, Italy, the Basque Culinary World Prize is described as “an award for chefs improving society through gastronomy”.

It is judged by a jury of chefs and food experts from Spain, the United States, Peru, Italy, Brazil, France, Japan, Mexico and the Basque Country, with Zonfrillo the only Australian finalist in a top-10 list of chefs from throughout the world.

The owner of the multi-award-winning Rundle Street restaurant Orana and Blackwood Bistro has visited Aboriginal communities across Australia to learn more about native ingredients, many of which are showcased on the Orana menu.

Zonfrillo’s Orana Foundation has also been documenting more than 1200 native ingredients and investigating new ways in which they can be used, with plans to share the information through an Indigenous Food Database.

“One of the fundamental lessons I’ve learned from working with indigenous communities is to give back more than you take,” he said.

“My motivation comes from acknowledging a culture who farmed and thrived from the land they have lived on for over 60,000 years.

“The First Australians are the true cooks and ‘food inventors’ of these lands and their exclusion from our history, and specifically our food culture, it is unacceptable.” 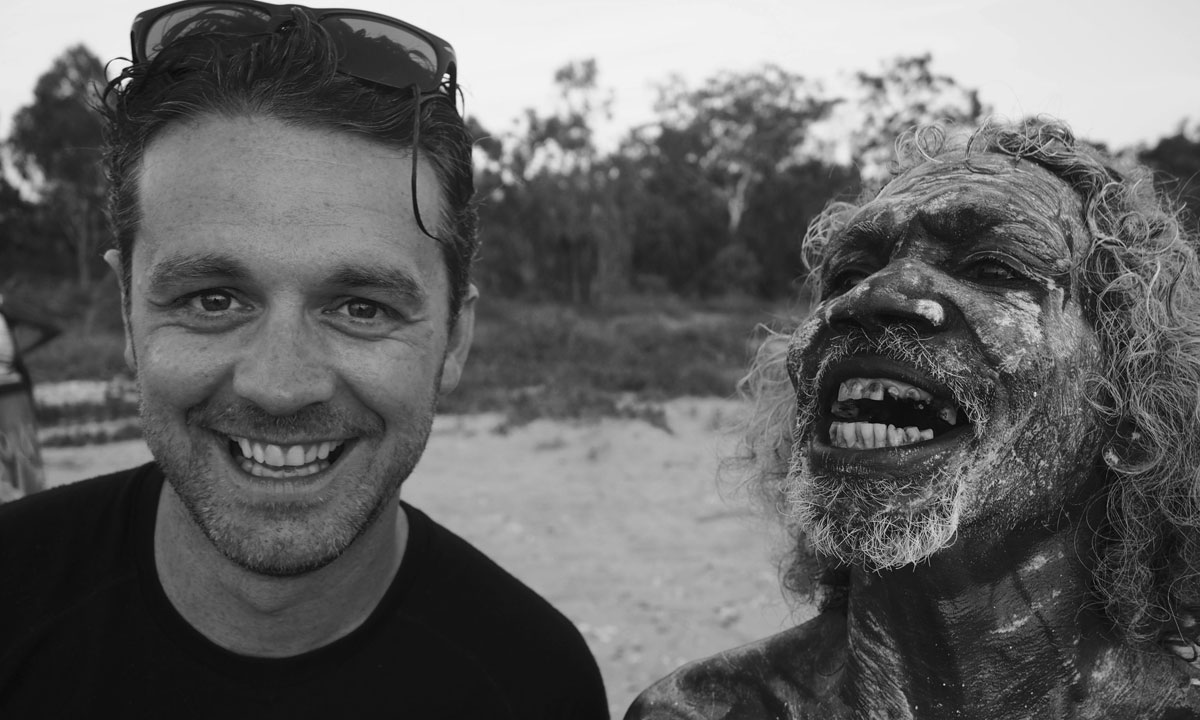 The prize sees Zonfrillo awarded €100,000 ($A157,600) to devote to a project or institution of his choice that “demonstrates the wider role of gastronomy in society”.

The chair of the prize jury, Joan Roca, said it had unanimously chosen him because his work was inspiring and had a “multiplier effect”.

“Through the identification of ingredients and traditions and his commitment to transforming the knowledge of these people into development opportunities, Zonfrillo sows the seeds for a better future.”