The Australian Competition and Consumer Commission released its long-awaited report into the energy sector on Wednesday, detailing ways to tackle skyrocketing power costs.

It estimates bills could be slashed by 20 to 25 per cent for the average household if the report’s 56 recommendations are implemented.

ACCC chair Rod Sims said serious affordability problems for consumers and businesses had been caused by poor policy decisions over the past decade.

“The national electricity market is largely broken and needs to be reset,” Sims said.

More than two million small and medium businesses could save an average of 24 per cent on their bills under the ACCC’s recommendations.

Commercial and industrial customers could see electricity costs drop by 26 per cent. 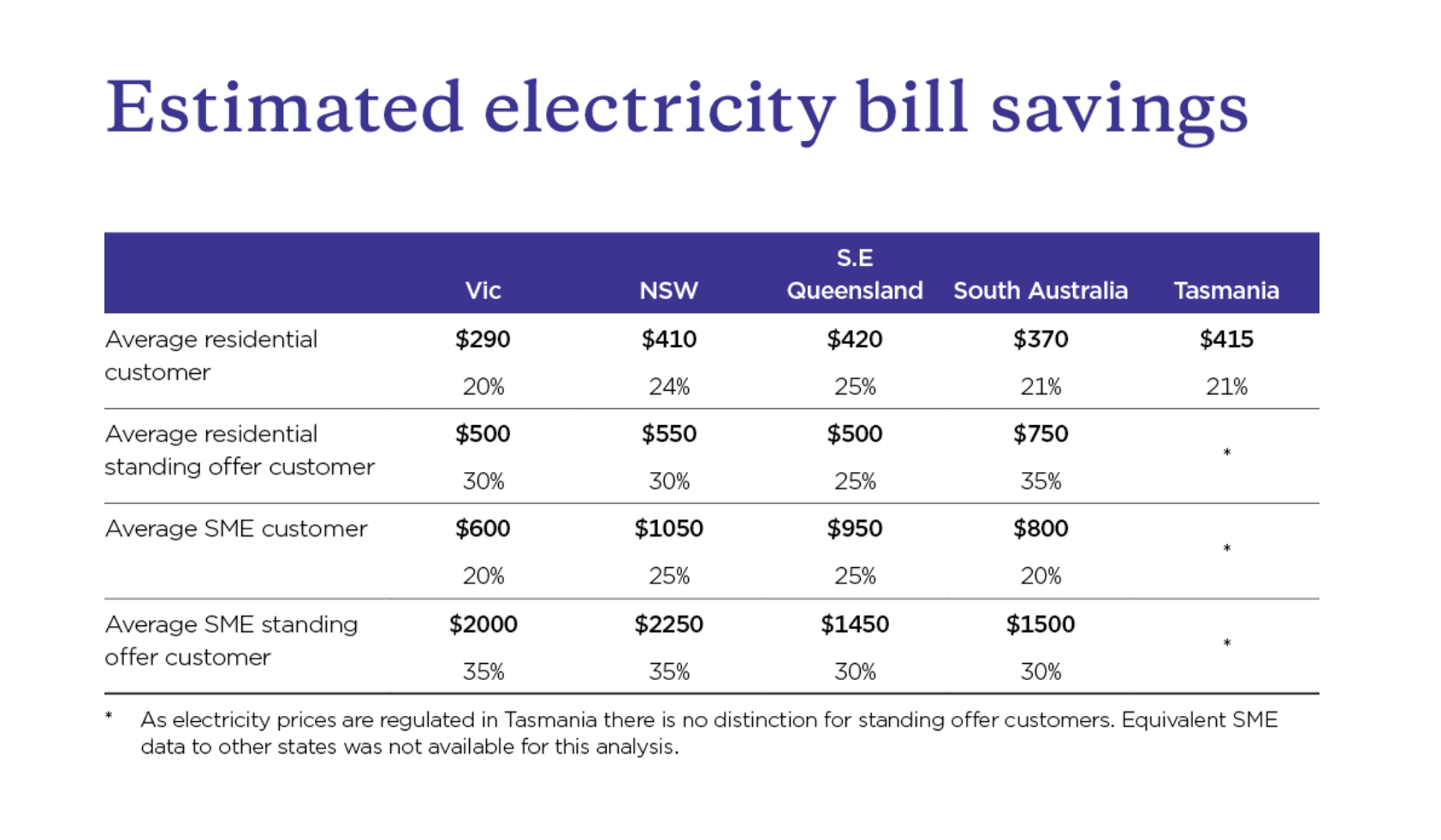 The ACCC’s wide-ranging investigation into retail energy found the current situation is unacceptable and unsustainable.

The consumer watchdog wants the Australian Energy Regulator to be given more powers to target market manipulation.

Customers should be able to compare discounts from a default or benchmark rate set by the regulator. 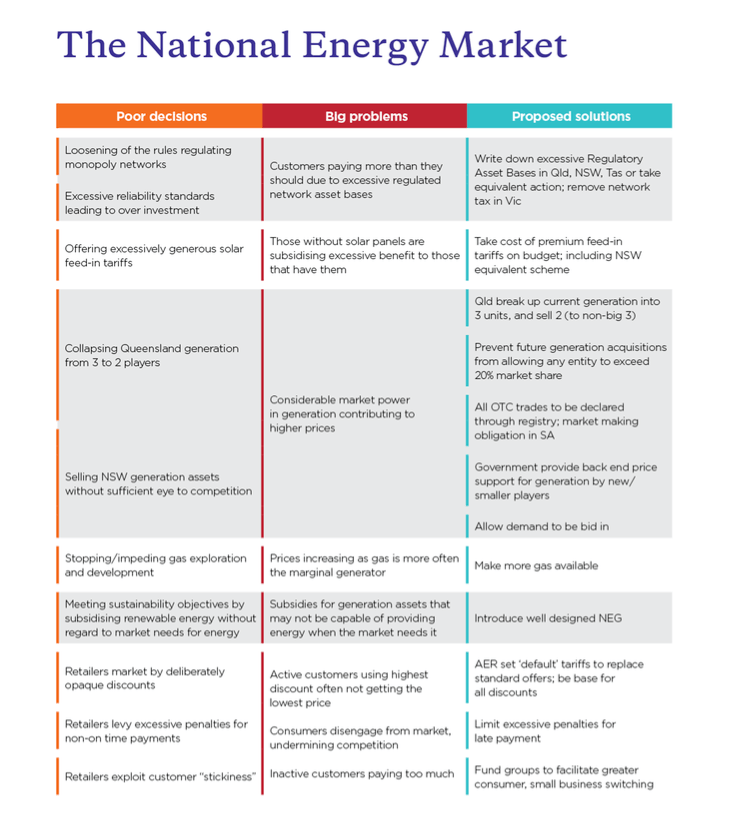 “There is good news for consumers out of these recommendations, which the ACCC has said will reset the market and drive power prices lower,” Frydenberg told Sky News today.

The report found there should be a cap on any further mergers or acquisitions by a company with more than 20 per cent market share.

Frydenberg said the government would carefully consider that recommendation, saying it identified market failures where companies struggled to get finance.

“The ACCC report is the culmination of Malcolm Turnbull’s failures to produce an energy policy that his party room will allow him to tick off on,” he said.

The ACCC inquiry was commissioned in March 2017 by Treasurer Scott Morrison.

Prime Minister Malcolm Turnbull is expected to respond to the report in Brisbane on Wednesday.