About 700 employees and more than 370 buses are to be drawn under the Torrens Transit banner by the middle of the year after the Australian company signed a contract to acquire Light City Buses from Broadspectrum (formerly known as Transfield Services).

LCB has been servicing the Inner North, Inner South and Outer North East contract regions of Adelaide since Torrens Transit offloaded the areas in 2011.

Now that Torrens Transit has taken them back, the only other remaining Adelaide Metro bus service operator is SouthLink, which runs the Outer North, Outer South and Hills areas.

Clint Feuerherdt, CEO of Transit Systems Group which owns Torrens Transit, told InDaily there would be no change to bus timetables or routes for now but the company intended to propose new services to link north-south and east-west routes.

“It breaks down the barriers between the contract regions,” he said.

“We have a successful history of performance in Adelaide. 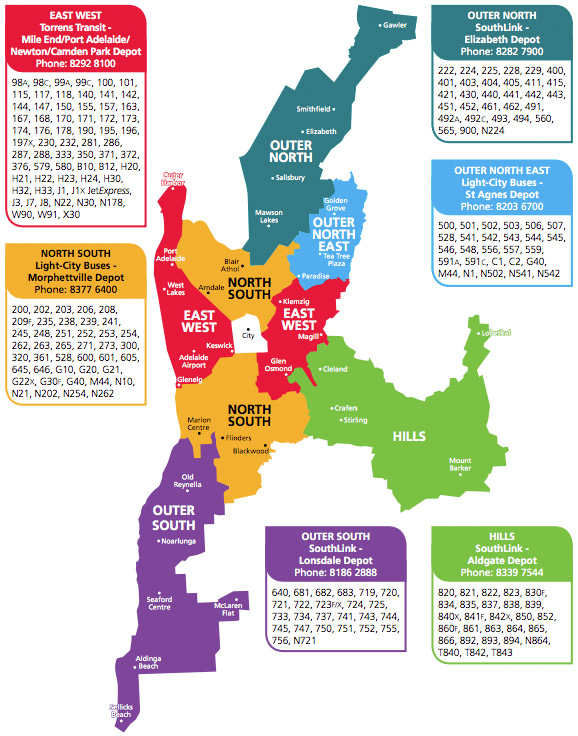 “We are looking forward to bringing world’s best practice to even more Adelaide commuters … we are excited to work with the South Australian Government to deliver improved services for the Adelaide community and ensure the moving public can get on with their day in the most time efficient manner possible.”

Torrens Transit’s contract is set to be reviewed mid-next year for the period until 2023.

SouthLink is owned by a French and Australian joint venture.

The company last year acquired a demand-sensitive “Uber for buses” platform, BRIDJ, which it says may be rolled out to Adelaide in future.

BRIDJ allows users to plug their destination into an app and connect with other nearby users going to the same place.

The commuters congregate to be picked up at a “virtual bus stop” no more than five minutes walk from their location, and the bus routes are chosen in real time to avoid traffic jams.

Torrens Transit has a contract to roll out the service in Sydney and believes the option would work in Adelaide.

“It’s like the Uber for public transport,” said Feuerherdt.

“We’re in the process of rolling that out in Sydney.

“It’s a logical extension for us to introduce that into Adelaide at some point.”