Andrew Evans, the first Family First MP elected to the state’s Upper House in 2002, says he’s “relaxed” about the demise of the state party he founded, after it merged with Cory Bernardi’s fledgling Australian Conservatives last year before its likely sole remaining MLC, Dennis Hood, jumped ship to the Liberal Government last week.

Robert Brokenshire remains an outside prospect of re-election, with the Conservatives still on 3.5 per cent of the statewide Upper House vote with 90 per cent of the ballot counted.

InDaily revealed last week that it was Brokenshire’s idea for Hood to join the Liberals, even though he himself will remain a Conservative if he manages to retain his seat.

Evans told InDaily the former Family First would thus retain a state presence if Brokenshire “gets back” but “if he doesn’t, we stop existing don’t we?”

“I’m relaxed about it,” the 82-year-old said from his Gold Coast home, where he moved after his retirement from parliament.

He noted that Family First’s political life-span coincided with 16 years of Labor rule in SA, adding that with the ALP no longer in office “I think we’ve done our time”.

“I think the last 16 years of Labor Government, there was so much left-wing stuff… euthanasia, prostitution, gay rights… all this other left-wing stuff.

“If we weren’t there, they would have gone through… thank goodness, we stopped it.

“Thank goodness we stopped the religious tolerance stuff that was being put in by Labor.”

Evans says his “highest achievement” was removing the statute of limitations for prosecution of pedophile offences.

“If you’d committed a pedophile crime before 1982 you couldn’t be prosecuted,” he said.

“It took a fair time before it was passed, but eventually the whole parliament voted for it… why they hadn’t done it after all those years, I didn’t know [but] that put a few people in jail.”

Evans says he was driven into politics by a permissive trend, such as legislating to relax marijuana legislation, and the ongoing push to pass “dying with dignity” laws.

“They were the kind of things that worried me… that pushed me to stand,” he said.

“I noticed this trend, going down the Left road… I was getting very concerned as a Christian leader about some of the left-wing stuff and that’s what urged me to have a go at 66 years of age. It seemed crazy, but I worked very hard and we got in [and] we were able to block all that stuff, and put pedophiles in jail, so we were pleased with that too.”

He says there is less need for a Family First presence now that SA has a Liberal Government and the Labor Right are set to claim the party leadership through Peter Malinauskas.

“I’m pretty relaxed… the Liberals, and Labor with their new right-wing leader, are less likely to go down that road… I think SA will come back to normal,” he said.

“I think the new guy [Malinauskas] is more of a right-winger, and Dennis [Hood] will be still fighting for our values inside the Liberal Party, so I’m philosophical about it. 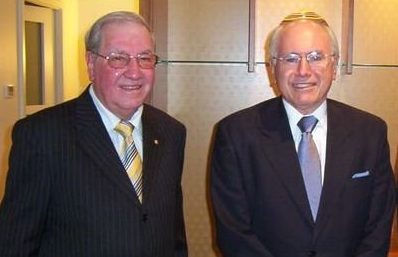 Evans says he personally “liked a lot of the Labor people” he encountered in parliament.

“But those left-wing policies get you nowhere,” he said.

“The whole 16 years we were there, the Labor Government was in power, and there was always that push… but that left-wing stuff doesn’t work – just look at Europe, look at Holland, look at Canada – it just doesn’t work.

“I think that is over now – hopefully forever.”

The Assemblies of God (now Global Influencers) preacher said Hood kept him “fully informed” about last year’s plan to amalgamate with the Conservatives.

“The reason they did it was because they felt [former senator] Bob Day had made such a mess of things, and our vote had dropped… but a lot of Family First people didn’t get the message that that had happened.”

Evans says he believes it may have been a mistake to shift Family First’s sights beyond the SA sphere.

“Yeah I do,” he said. “I never felt any urge for national leadership, or being in that role at all. When I first got elected, people all over Australia were urging me to start Family First round the nation, but I said, ‘I just got in, I’m trying to find my feet – I’m not starting a national party’.

“But the younger guys were pushing for it… we had eight [MPs] in four states in parliament in 16 years, but it never really took off… I never felt any urge to go national.” 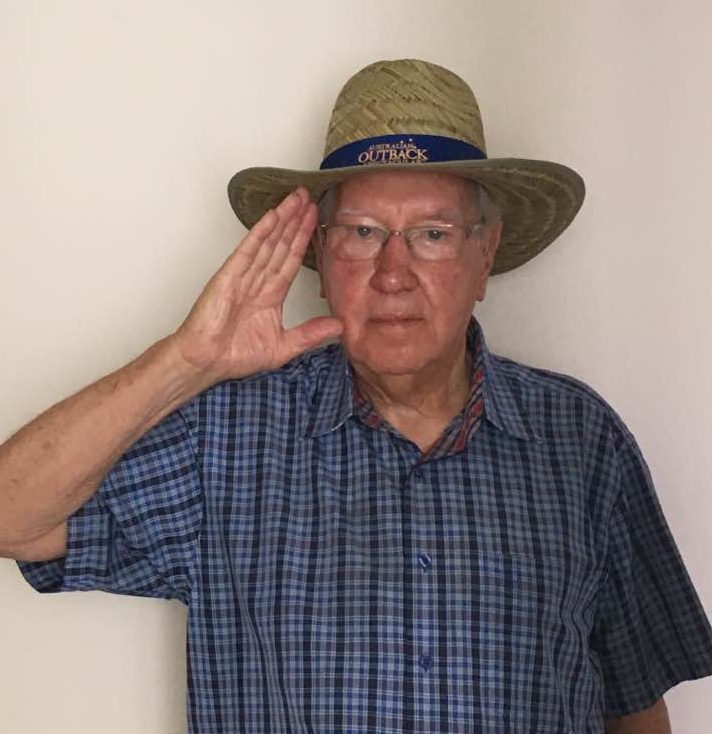 Evans made a statement in support of Hood on his Facebook page after the MLC defected last week, thanking him for his “years of service in the SA upper house as a member of the Family First party fighting for Christian values”.

“You achieved much success, and will continue to use your influence inside the Liberal party,” he wrote.

Among the comments on the post was one from Hood’s wife Lisa, who wrote: “Thank you Andrew Evans. This was a huge decision for Dennis and he simply wants to continue to fight for the things that really matter. He is forever grateful for your leadership.”