The plan, which is yet to go through development processes, would add a 300MW/1350MWh storage facility to the South Australian electricity grid – a move which the Government says will increase competition and force down power prices.

That $90 million project, also subject to development approval, has attracted a $7.125 million grant from the State Government’s renewable technology fund.

The solar farm, to be built on 100 hectares of cleared farming land next to the Snowtown Stage 1 wind farm substation, would include up to 180,000 solar photovoltaic panels, the Government said in a statement today.

“This planned new solar and battery farm in the mid-north and pumped hydro power plant in Highbury will add a huge amount of additional competition to our system,” said Energy Minister Tom Koutsantonis.

Tilt Renewables CEO Deion Campbell said work would begin “now” on environmental, design and planning design issues at the site to “bring the project to a financial investment decision”.

He said the project was estimated to cost $400 million, but he believed it would be profitable.

“Early economic modelling says there are many different ways to accrue revenue from this asset,” Campbell said. “For us we also have a significant wind farm in the state that sometimes at the moment has to spill wind due to constraints in the transmission system. This will mean literally we can put our own wind into a lake that we’ve got control (over) to deliver it as some other time.” 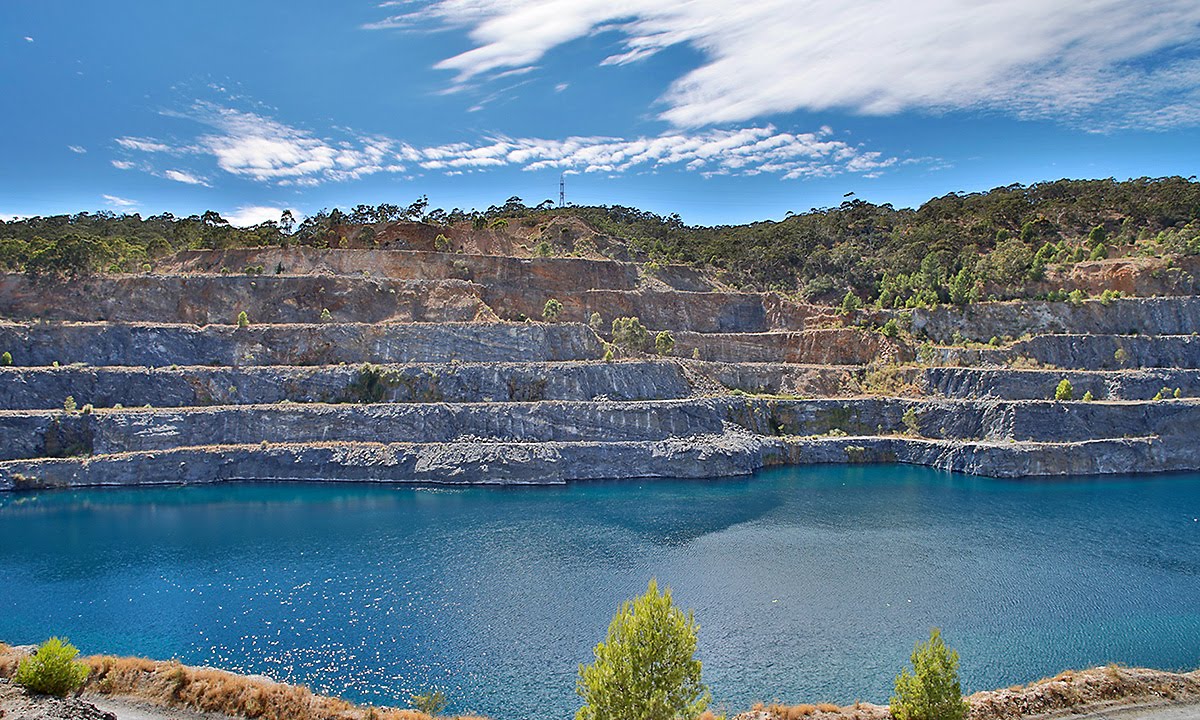 The pumped hydro plant, when built, would be able to deliver 300MW for four and a half hours, or for longer with lower output.

“Storage has always been a key component of an electricity system and pumped hydro allows renewable electricity to be stored and used when required, without introducing carbon into the equation,” he said.

The new infrastructure proposed for Snowtown would create “the biggest co-located wind, solar and battery facility in Australasia”.

“We are confident these two projects will have a positive impact by improving supply security and reducing electricity price volatility in South Australia.”

Advocates of pumped hydro argue that it is the cheapest form of storage currently used across the globe, with an operational lifetime of 50 years or more, and could be used to stabilise a 100 per cent renewable grid.

ANU engineering professor Andrew Blakers, who has identified 22,000 potential pumped hydro sites across Australia, argued last year that while most pumped hydro energy storage systems require dams located in river valleys, there is vast potential for projects in other areas.

“Off-river PHES requires pairs of modestly sized reservoirs at different altitudes, typically with an area of 10 to 100 hectares,” he said. “The reservoirs are joined by a pipe with a pump and turbine. Water is pumped uphill when electricity generation is plentiful; then, when generation tails off, electricity can be dispatched on demand by releasing the stored water downhill through the turbine. Off-river PHES typically delivers maximum power for between five and 25 hours, depending on the size of the reservoirs.”