But Hanna, who was yesterday confirmed as the fledgling party’s candidate in the notionally Liberal-held seat of Gibson, insists the measure would have “gutted” local community clubs and failed to reduce harm from problem gambling.

The motion, moved in October 2015 by councillor Bruce Hull, called on the council to “consider a policy position that all City of Marion community facilities are poker machine-free”.

This would include “potential options and strategies for clubs that are currently operating with poker machines to assist in this transition”.

There are two council-owned facilities currently operating with pokies: Club Marion, which has the maximum-allowed 40 machines, and the Marion RSL, which has seven.

Xenophon was brought in to address council on the merits of the motion, speaking for five minutes, but it failed to gain a seconder, with Hull insisting Hanna was a key opponent.

“He’s out of touch with his own leader,” Hull told InDaily.

“I actually attempted to bring reforms into the Marion council to try and wean two of our council buildings off pokies, and [Hanna] actually impeded me with that, even though Nick Xenophon came along and addressed council.

“These machines rake in over a million dollars in profits a year… I just think it’s wrong for councils to be part of this.”

Hull said Hanna had “brought a lot of good things to Marion Council”, saying “it’s really turned around in administration, and we’ve managed to reduce our rates and be a lot more efficient”.

“But there’s a degree of hypocrisy – here he is joining the party that was formed on poker machine reform… their leader came along and addressed council, he backed me 150 per cent.”

But Hanna dismissed the complaint, slamming Hull’s failed motion as a “destructive” and “attention-seeking” measure that “did nothing to limit pokie machine use more broadly”.

Hanna said Club Marion – the Marion community and sports club – was “an incorporated association which runs a local sports precinct”.

“Councillor Hull’s motion would have gutted that local community club,” he said.

“And pointlessly, because any pokie addicts could have driven five minutes down the road to the local hotel.”

He insisted there was “no problem, no inconsistency” with Xenophon over his position.

“Councillor Hull, myself and Nick Xenophon all have the same broad objective of reducing pokie harm… but not to destroy one community club that has pokies,” he said. 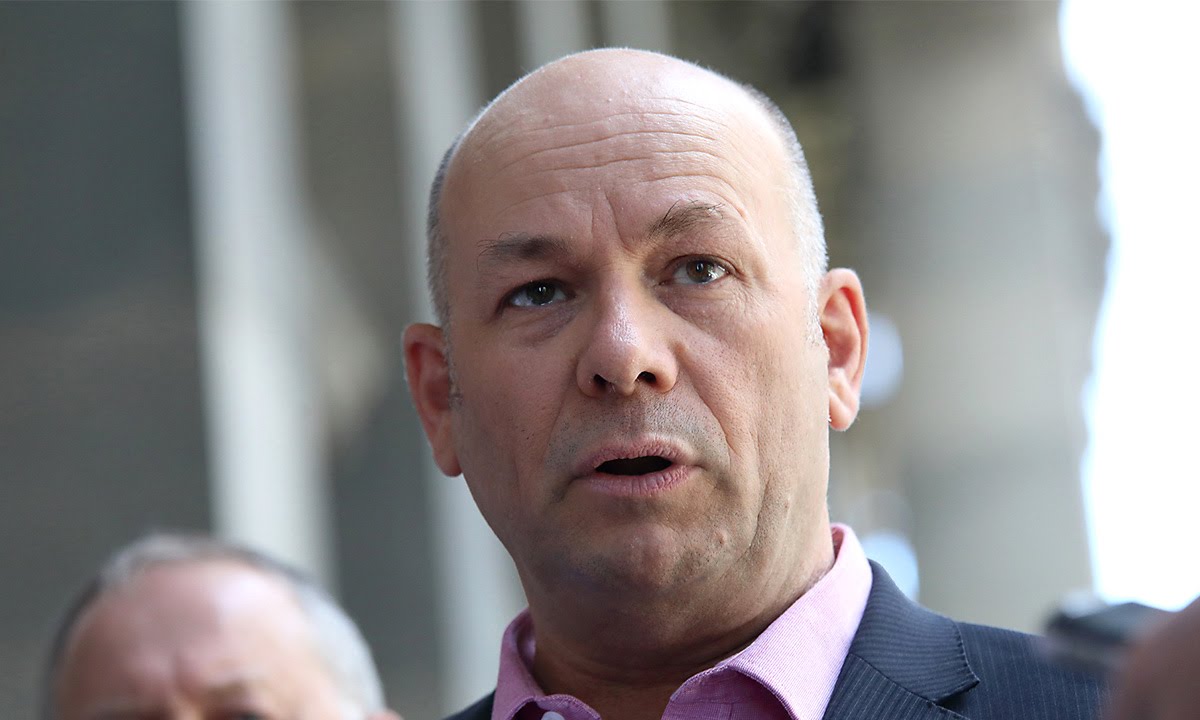 Xenophon said he and Hanna had “worked collaboratively on poker machine issue over the years in state parliament”.

“I know what his views are,” he said.

Asked whether he still backed the intent of Hull’s motion, Xenophon said: “I would have rather it was done than not.”

“But Kris’s view, which I respect, is we need more broad-range reforms… it’s not inconsistent with Kris and my views [that] we need to rein in the damage caused by poker machines.”

However, he then suggested he had subsequently reconsidered Hull’s approach, saying: “I would have taken maybe a different approach, but I commend Bruce for raising it as an issue.”

“The issue was, as I understand it, that it would have penalised the community clubs and given a leg-up to the private for-profit hoteliers,” he said.

“Anything that raises the issue of pokies and the damage they cause is always welcome to highlight its impact, but the advice from council was it was going to be something that impacted on a community club and gave an advantage to a hotel.”

As InDaily forecast last month, SA Best will soon unveil its own pokies policy – after the SA Greens stole a march by announcing their own plan to ban machines from pubs and clubs within five years.

Hanna said the policy was “being discussed as recently as yesterday evening” and would be “designed to reduce harm for addicts across the board”.

“But it won’t be about destroying community clubs like Club Marion and the RSL,” he said.

Xenophon said Hanna had previously put up bills on one dollar bets, which were “about making machines less attractive and less accessible”.

He insisted SA Best’s pokies measures were “not watered down”.

“I believe it will be more effective in gambling harm… we have a real chance to win a number of seats and a balance of power situation in a way that will deliver real reform, delineating the machines between hotels and clubs, which have generally been more responsible.”

“There’s no evidence we can find that the community clubs do a better job than hotels,” he said, adding the potential damage from pokies was “much more a function of [venue] size” than whether it was a hotel or community club.

“A large club has a similar problem gambling risk as a large hotel… our view is community clubs haven’t actually demonstrated they’re any better at dealing with gambling harm.”

Henley said he was “frustrated that there wasn’t a seconder” for Hull’s motion.

“Our gaming room is an attractive open space with a comfortable lounge area… we provide access to the latest machines in a relaxing environment,” it states.