Defence Minister Marise Payne said the wreck had been discovered off of the Duke of York Islands in Papua New Guinea, only a week after a new expedition to find the submarine was launched.

The search vessel, Fugro Equator, had located the submarine in more than 300 metres of water.

“It was the first loss for the RAN and the first Allied submarine loss in World War I; a significant tragedy felt by our nation and our allies,” Payne said in a statement.

“Following the discovery of the submarine, a small commemorative service was conducted by those onboard the survey vessel to remember those officers and sailors who lost their lives 103 years ago. Efforts are being made to contact the descendants of the crew.”

Payne said Australia would work with the Papua New Guinean Government to “consider a lasting commemoration and recognition of the crew of AE1 and to preserve the site”. 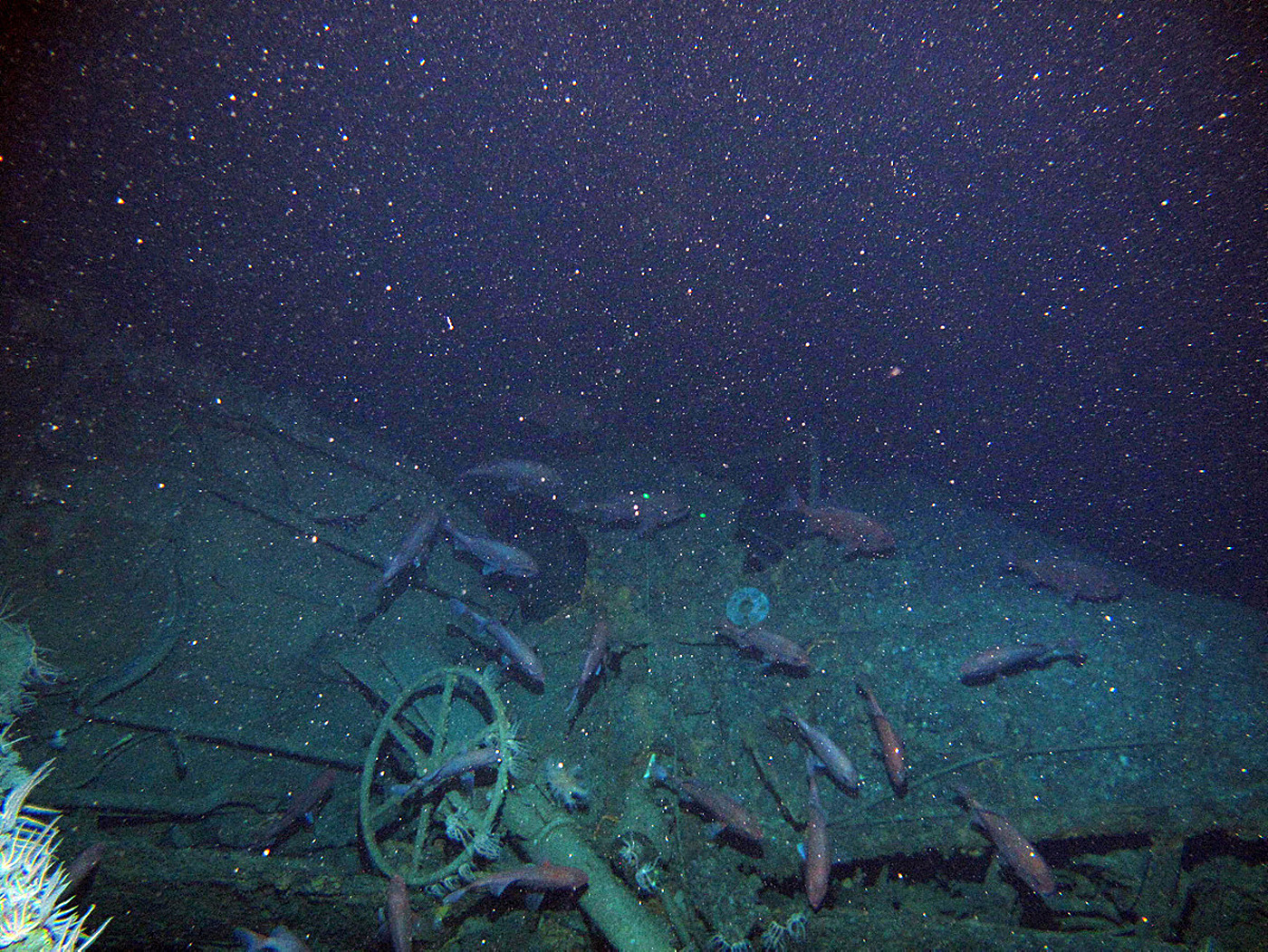 On the centenary of the submarine’s loss in 2014, InDaily reported on new efforts to locate the wreck.

As we reported at the time, the oldest mystery of Australian naval history began when the national government ordered two subs from the Vickers Maxim shipyards at Barrow-in-Furness.

These were British E class subs, their national designation marked by the prefix ‘A’.

AE1 and AE2 left Portsmouth in March 1914 and arrived in Sydney in May.

AE1, the nation’s first submarine, was commanded by English-born Lieutenant-Commander Thomas Besant; his crew was half Australian and half British.

The two officers enjoyed celebrity status when they arrived in Sydney. Two months later, however, the social whirl stopped when World War I broke out.

AE1 and AE2 were immediately deployed to patrol northern waters near New Guinea.

A month later, AE1 was gone.

“There were messages of sympathy from the King and Queen and from Winston Churchill in his role of First Lord of the Admiralty.

“The Royal Australian Navy produced a black-edged memorial booklet and special payments and arrangements were made for the wives and families of the officers and crew.

“It was a pre-radio and television age in which poetry was still an important form of public as well as private expression.”

Will Lawson even penned the poem “Missing”:

They heard no clamour of battle,
No charging squadron’s cheers;
No murderous Maxim’s rattle
Was dinned in their dying ears;
For wrapped in the ocean boundless
Where the tides are scarcely stirred
In deeps that are still and soundless,
They perished unseen, unheard.
O! brave are the heroes, dying
‘Mid thunder of the charge and gun;
But our half-mast flags are flying
For the crew of the AE1.