The movement is epitomised by the #MeToo social media hashtag, through which people made their accusations public and shared their own stories of assault and harassment.

The recognition comes amid a wave of public allegations of sexual misconduct that have targeted some of the most prominent men in US politics, media and entertainment, leading to multiple firings and investigations.

“This is the fastest moving social change we’ve seen in decades and it began with individual acts of courage by hundreds of women, and some men, too, who came forward to tell their own stories,” Time editor-in-chief Edward Felsenthal told NBC News, referring to them as “the Silence Breakers”.

As more people made their accusations public, other individuals also shared their own stories of assault and harassment, often with posts on social media platforms using the hashtag MeToo.

“I could never have envisioned something that would change the world. I was trying to change my community,” Tarana Burke, who created the hashtag, told NBC.

“This is just the start. It’s not just a moment, it’s a movement. Now the work really begins.”

US President Donald Trump, who was Time’s person of the year in 2016, was the first runner-up this year, followed by Chinese President Xi Jinping. 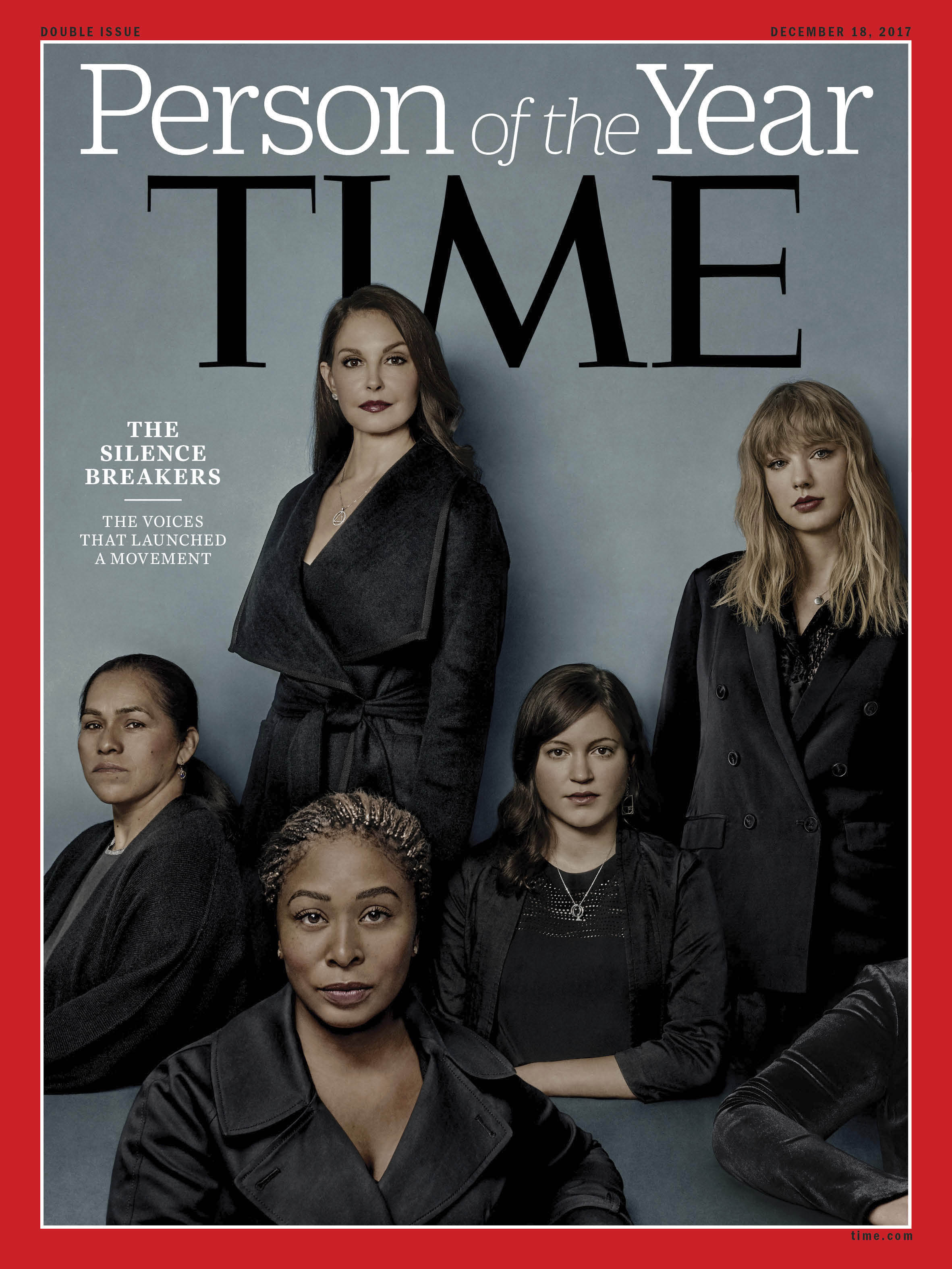 Time’s annual distinction recognises the person, group, thing or idea that it has determined had the greatest influence on events for the year.