The top 10 in the 2017 South Australian Business Index – a ranking on the state’s top companies based in estimated revenue and market capitalisation – includes the same list of companies from the previous year, with some shuffling in positions (scroll down for the full list).

The long-standing biggest company in South Australia – Santos – had a positive financial result.

Scott Dolling, from Taylor Collison, which compiles the list for InDaily, said Santos appeared to have turned the corner after a buffeting from the drop in oil prices, which could only be positive for the state.

“Kevin Gallagher, the new CEO, is doing a good job in managing a difficult transition to the position, while reducing costs and paying down debt,” Dolling says.

Progressive miner OZ Minerals, attracted to move its head office to Adelaide by the State Government in 2015, is becoming a powerhouse. Dolling says its Carrapateena copper development will have almost $1 billion worth of capex, creating significant jobs and activity in South Australia in 2018.

Oil and gas company Beach Energy has all of its key staff located in South Australia and had a positive financial result in 2017. Today’s “transformational” announcement that Beach is buying Origin Energy’s Lattice assets will have big implications for the company, and the state’s significant expertise in oil and gas.

Peregrine, best known for its OTR network of service station-cum-convenience stores, enjoyed a commendable lift in revenue given its present size (13 per cent increase to $2.1 billion).

“The Shahin family’s investment of $80 million in the motorsport park in Tailem Bend is an indicator of their contribution to the state,” says Dolling.

Mayne Pharma, which has a portfolio of branded and generic drugs, moved down the index three positions this year. Its executives sit interstate, despite major operations in South Australia.

People’s Choice Credit Union kept its position at number 10, while Argo Investments was solid at number 2.

This award, based on revenue growth, went to MYKRA Pty Ltd – a construction and maintenance firm that grew its revenue by 84 per cent over the past year. Notable recent work included the landmark water feature at Adelaide Airport.

Honourable mentions went to National Crime Check, which offers an online web service application that enables the lodgement of police checks with most applications processed and dispatched in one to two business days, and building services firm O’Connor Services.

MYKRA will receive a Growth Program provided by the UniSA’s Australian Centre for Business Growth valued at $30,000.

The rising star award – the company that has moved up the most number of places in the Index – went to resources company Cooper Energy Ltd. The company had a transformational year, raising $285 million in equity and securing financing for its Sole gas project. It is now a mid-tier oil and gas company and part of the S&P ASX 300 Index.

Cooper Energy will receive a free health check thanks to HLB Mann Judd.

This company reflects the new and the old in the South Australian economy.

In a highly competitive field, Leader has carved out a large and growing share. 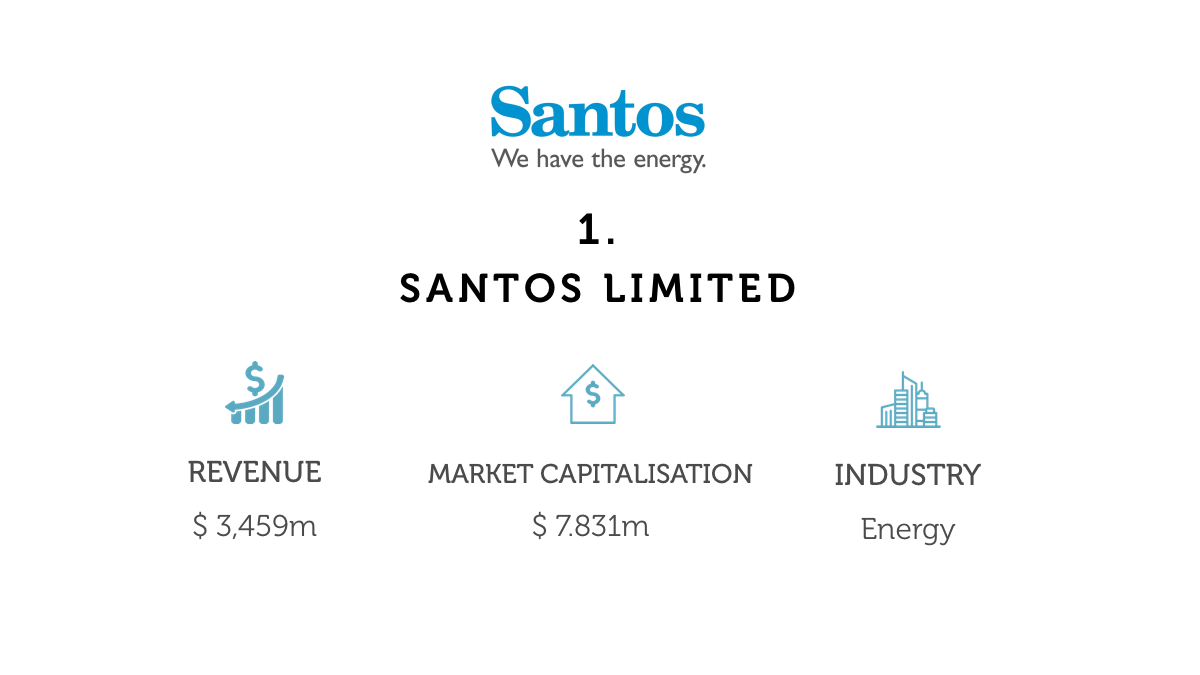 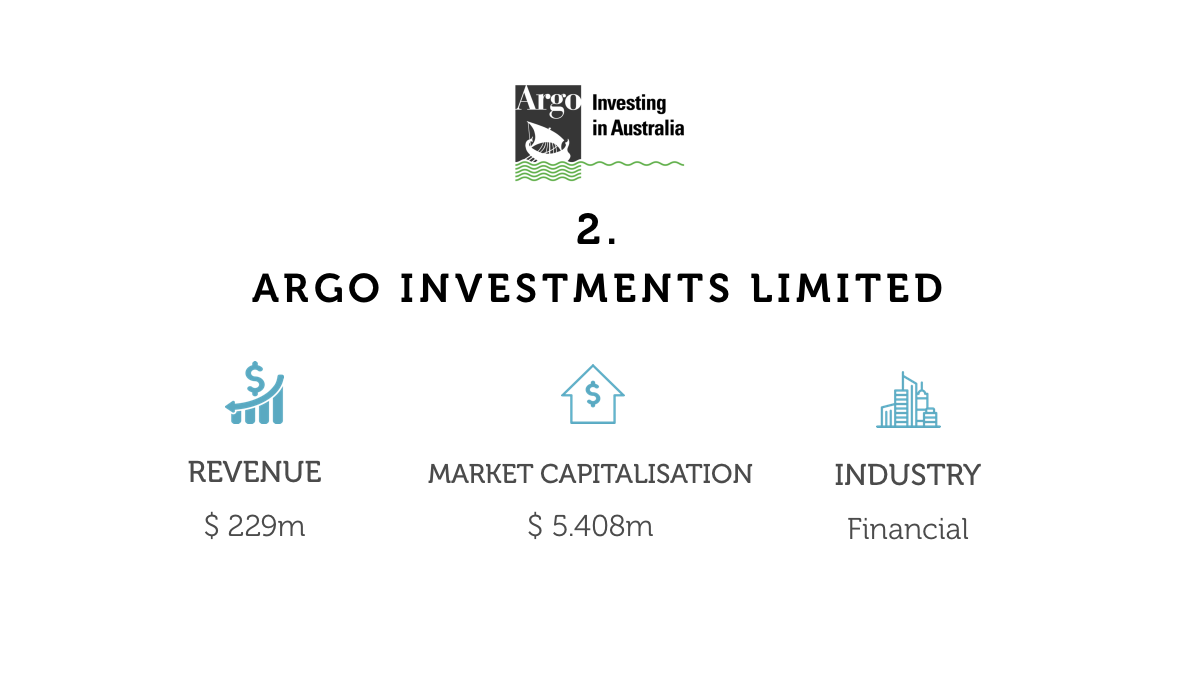 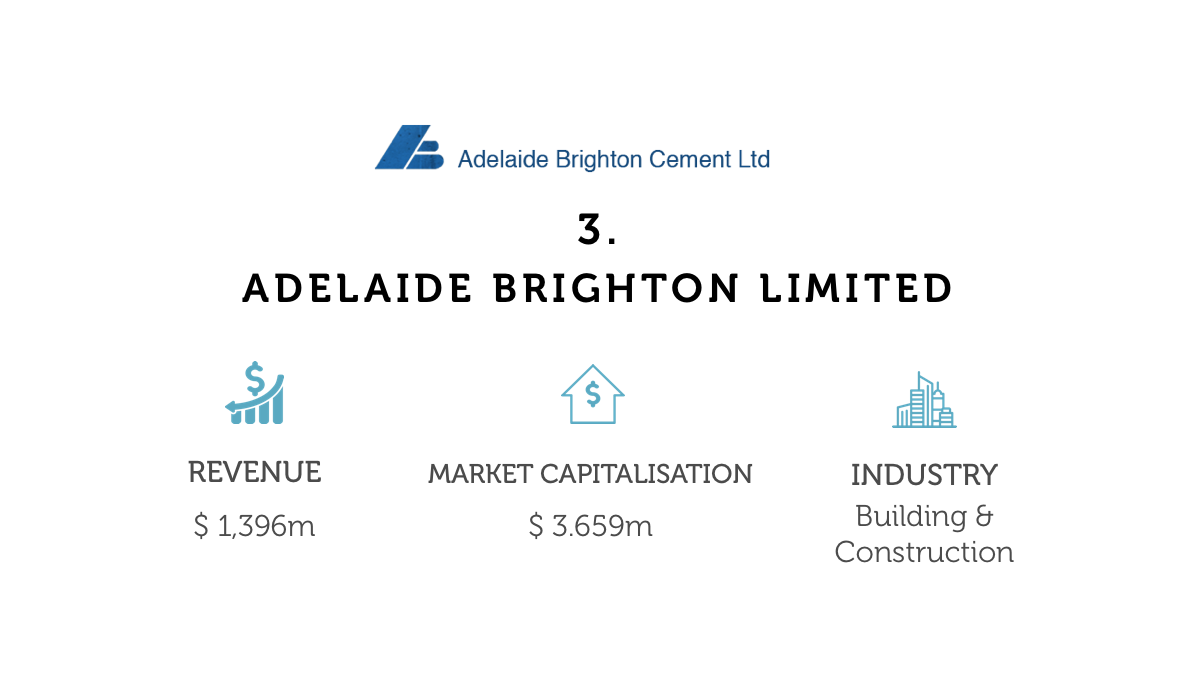 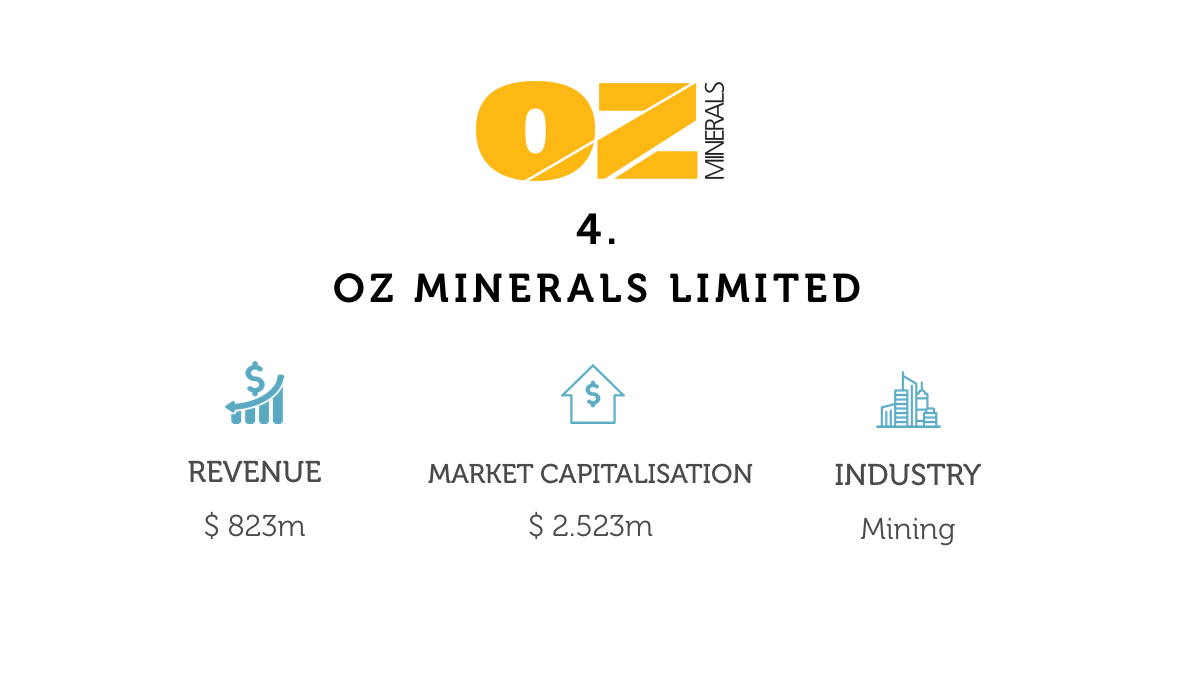 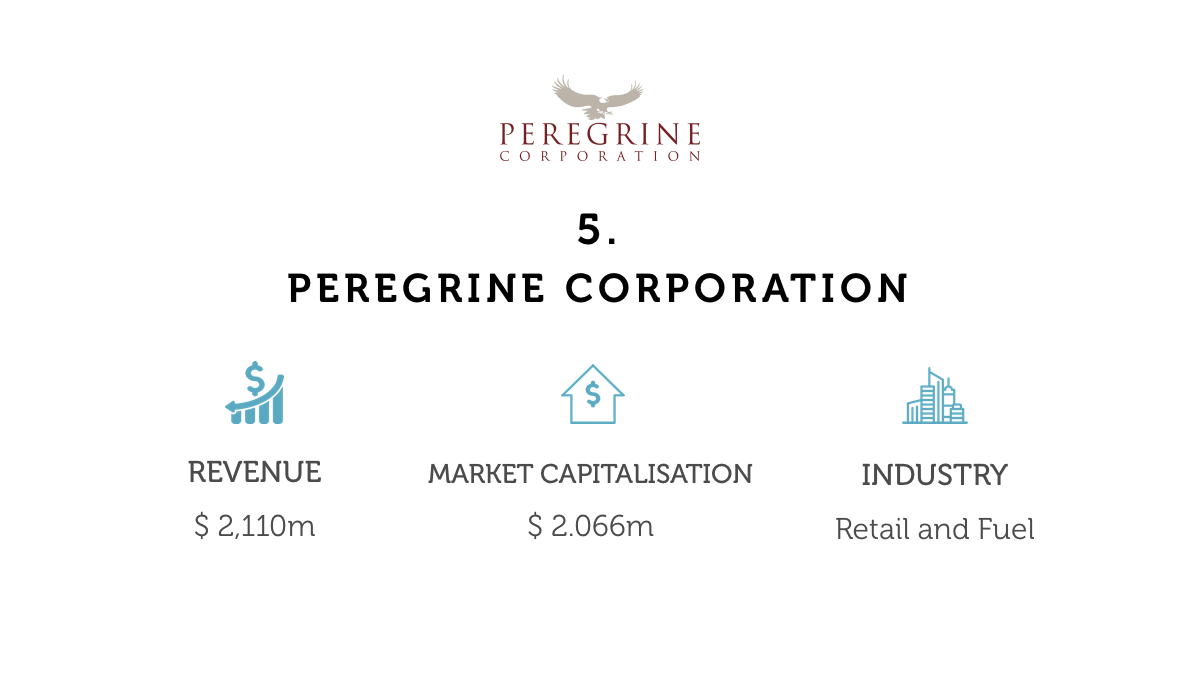 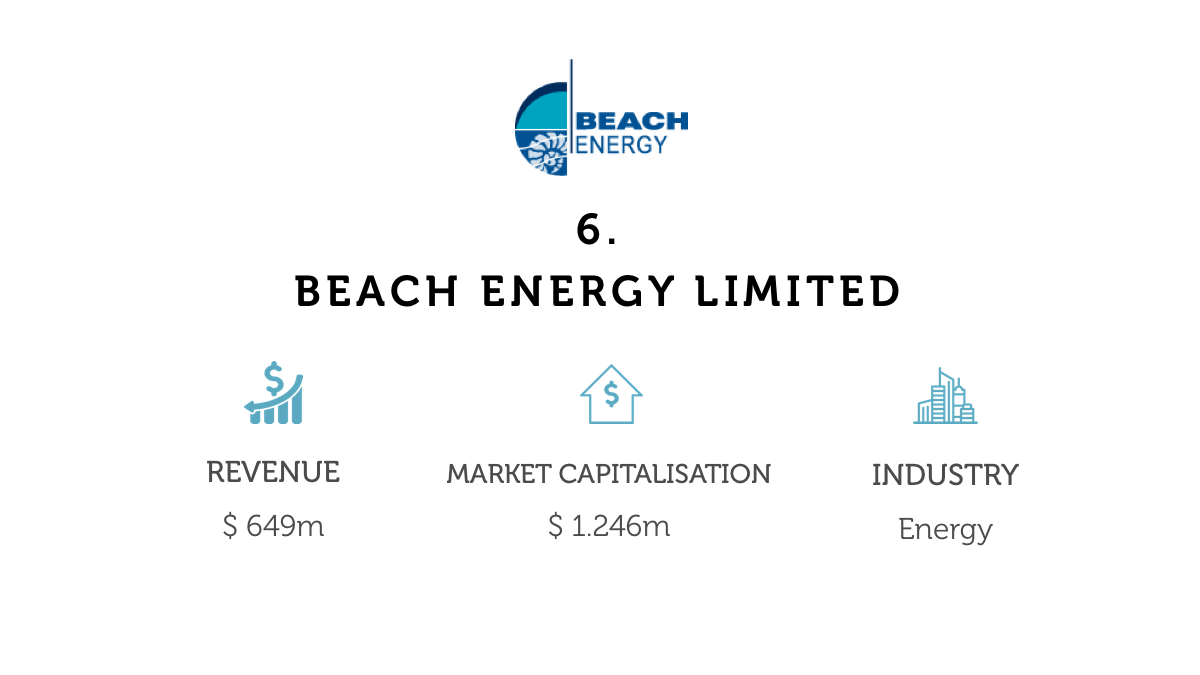 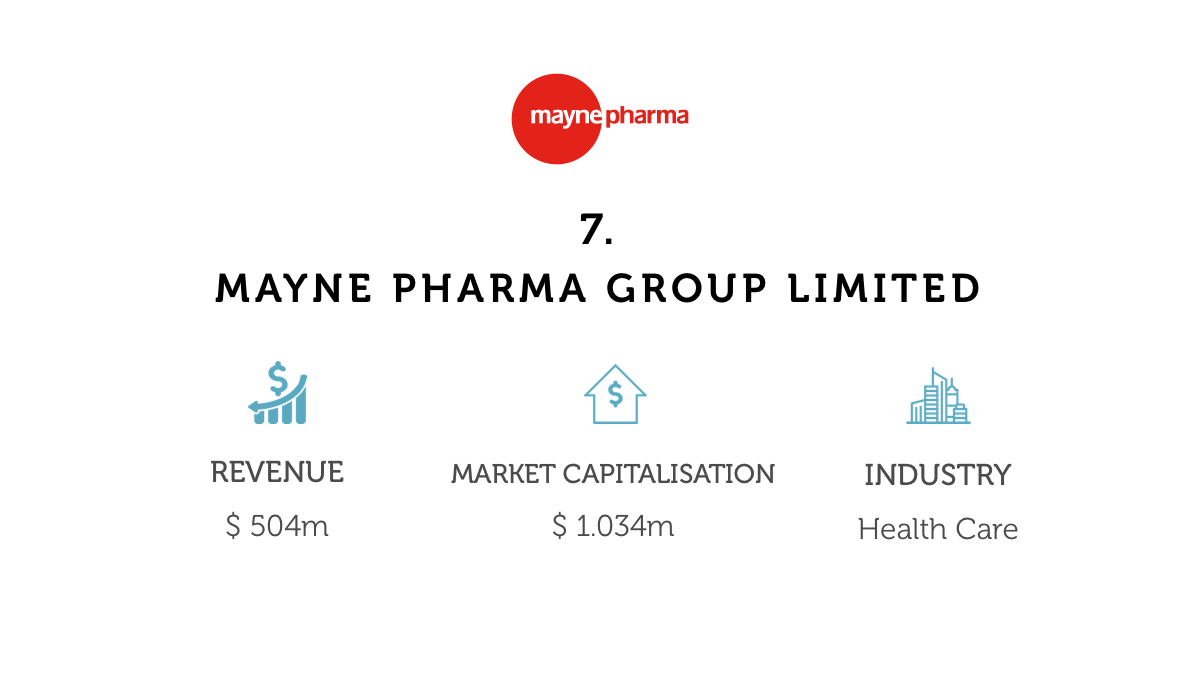 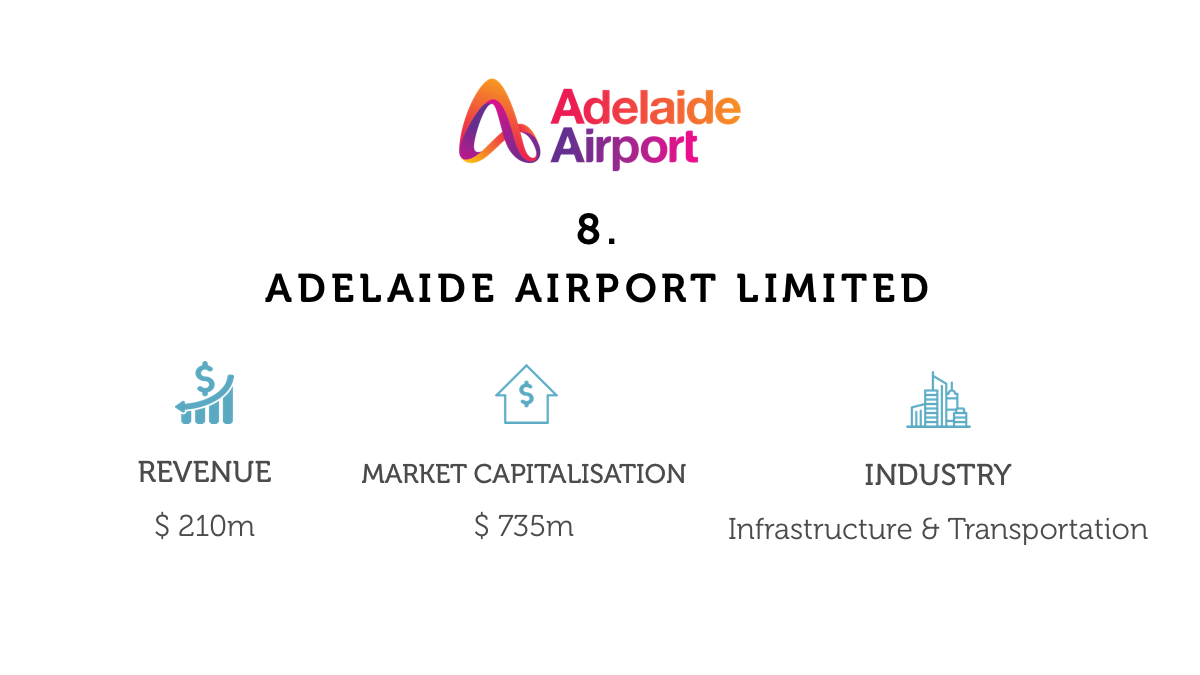 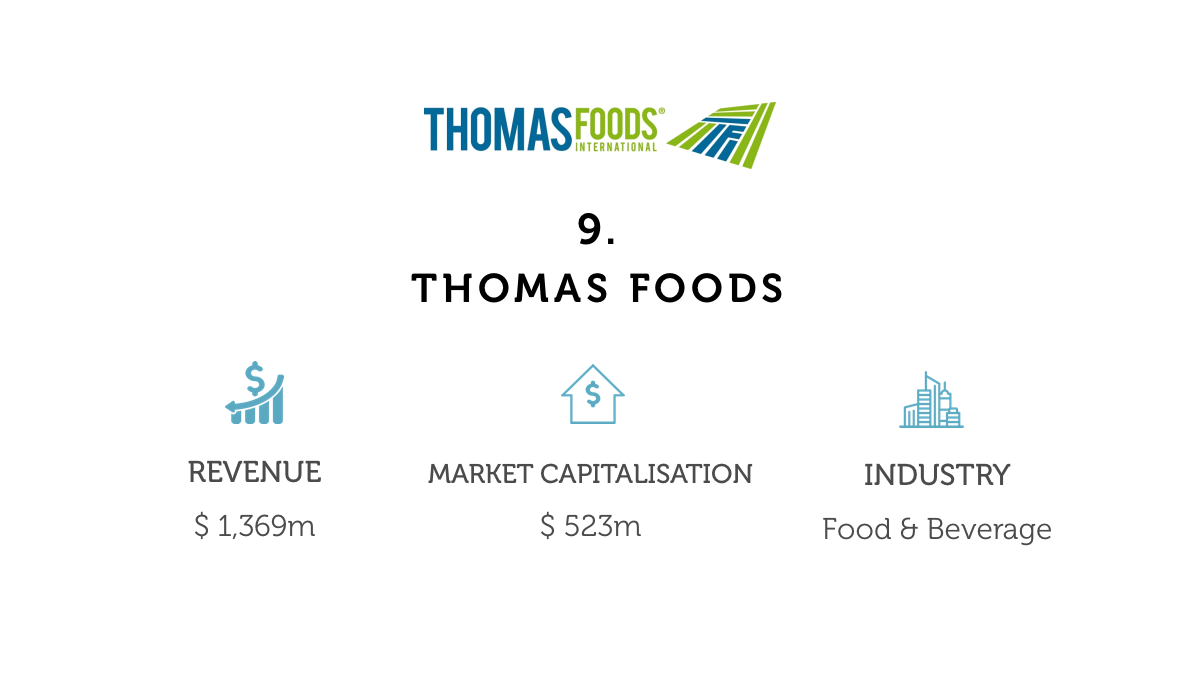 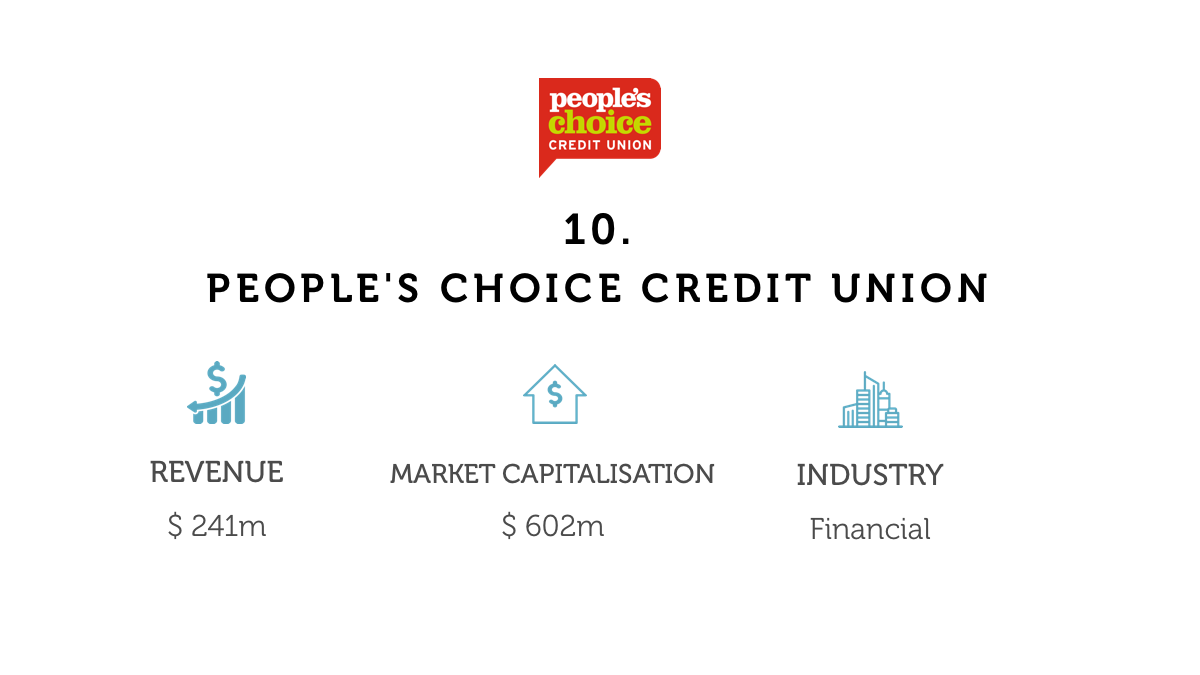