Department of Premier and Cabinet (DPC) chief financial officer Steve Woodhouse told Parliament’s budget and finance committee this morning that the Government had already spent about $590,000 on communications for the plan.

Asked for the energy plan communications budget for 2017-18 (from this month to July next year) Woodhouse said: “It’s $2 million.”

Committee chair, Opposition Treasury spokesperson Rob Lucas, responded: “Give me a break – $2 million budgeted between now and the election on advertising the energy plan?”

“That’s just an outrageous waste of money,” he said.

Woodhouse added that the figure was for “a broader communications spend”, but did not elaborate on how the money would be spent.

DPC boss Dr Don Russell told the committee the spend was justified in order to encourage businesses concerned about the stability of the state’s energy supply to invest with confidence.

“Energy uncertainty is a major issue here in SA: I think a lot of industrial users [and] businesses have legitimate concerns about electricity and the future stability and pricing of it,” said Russell.

“This energy plan is a major policy … [that] will actually change the way that electricity functions here.

“It’s very important that business [owners] become aware of the consequences of the energy plan, because people are making decisions now about future investment – they need to have some confidence that they can afford to [invest].” 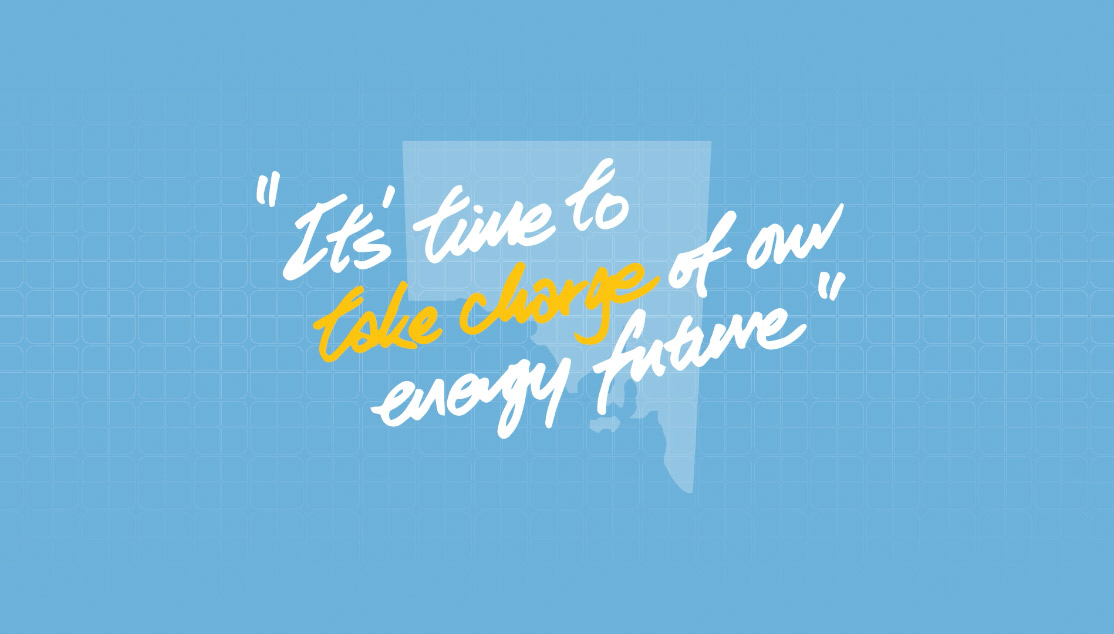 A screenshot of an online ad for the Government’s energy plan, featuring its central slogan.

Russell added that: “This [plan] will transform the way energy is generated.”

“That, I think, is why an information campaign, explaining what is actually [planned] is an important part of the plan itself.

“It’s actually very important … that they actually have a clear understanding of what’s going to happen.”