The sport’s governing body was thrown into disrepute today after the shock resignations of football manager Simon Lethlean and commercial boss Richard Simkiss.

Lethlean was seen as second only to McLachlan in the AFL hierarchy. 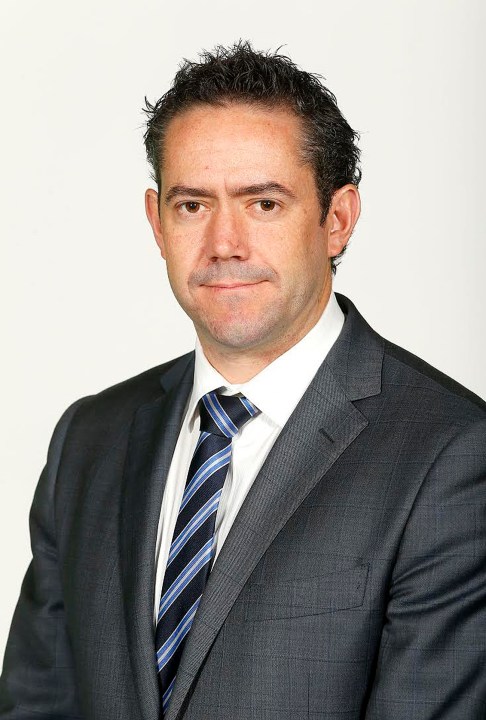 Simon Lethlean has stepped aside. Photo: AFL via AAP

Both engaged in “inappropriate relationships with younger women that work in the AFL industry”, though McLachlan chose not to outline the indiscretions further.

“As CEO I am dealing with the workplace issues … the people involved are allowed to deal with the personal and family matters out of the public sphere,” he said.

“Senior leaders in our game sign up for the public scrutiny. Families and others do not. I ask their privacy be respected.”

The bombshell resignations come a week after the sport’s diversity manager Ali Fahour left the AFL for an assault at a suburban football match.

McLachlan said he became aware of the “pertinent facts” around Lethlean and Simkiss’ actions this week, and they resigned late on Thursday night.

McLachlan declined to answer whether he had asked for their resignations.

“These two men own the decision to resign today. But it is a decision that I think is the right one,” he said.

The bombshell announcements call into question the culture at the sport’s head office.

But McLachlan, who has committed to improving gender equality as a ‘Male Champion of Change’ said his actions showed the sport’s seriousness on women’s issues.

“We feel that we’ve addressed the issues strongly today. And we’ll continue to make change because it’s a journey and we’re not where we want to be yet.”

Lethlean was appointed to his role in March this year as Mark Evans’ replacement after serving in several high-ranking roles with the league.

Lethlean today apologised for the inappropriate relationship which forced his resignation.

“I failed my wife, my family, my friends, my organisation and football by making the decision I have … I am deeply sorry for all the hurt and embarrassment I have caused,” Lethlean said in a statement.

Simkiss, who has worked with the AFL for more than a decade, apologised in a statement “for a serious lapse of judgement that has hurt many people, including my family”.

“My actions did not live up to the values of the AFL and is something I am truly sorry for,” he said.

“I know that I have let people down. Our industry is on a journey of change, and I can’t let my actions halt or damage that journey.”

The pair have been replaced by two internal candidates in an acting capacity.

Darren Birch will fill the commercial role, while general counsel Andrew Dillon will add the wide-ranging football responsibilities to his workload.

McLachlan said he would look to bring in someone from outside the AFL head office to fill Lethlean’s role.