Sanjeev Gupta is the head of GFG Alliance which has signed a binding agreement to buy the troubled steel producer in a deal expected to be completed by August.

He says he also wants to expand the Whyalla operations and invest in renewable energy, such as pumped hydro, in South Australia.

“We feel there is a clear opportunity to turn it around. It does require significant investments which we will undertake,” he told ABC radio today.

Arrium sold to London-based group in "victory for SA"

“With those investments, we feel the business will be profitable and sustainable.”

Gupta said his group would look to use the steel produced by Arrium in Whyalla in its own global businesses, opening up new opportunities for the plant.

“The problem with Whyalla is not that it has a bad steelworks, it hasn’t got a market,” he said.

“It’s selling under capacity because there isn’t enough of a market in Australia. It needs to export.

“But we have some captive markets in our own network which we’ll be able to utilise.” 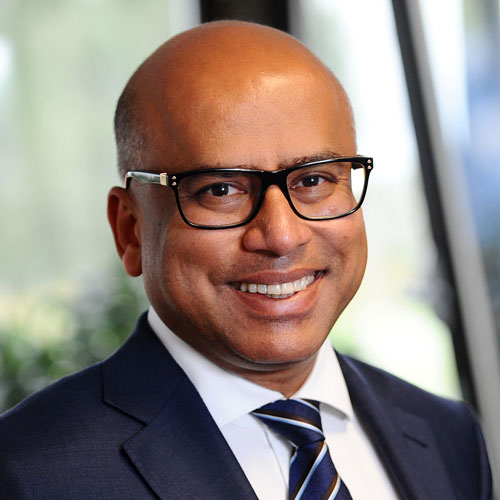 Gupta has also dismissed concerns about energy costs and energy reliability in South Australia, indicating a small investment in a co-generation plant already in operation will provide more than enough power.

The deal is still subject to approval next week by the Arrium Committee of Creditors and the Foreign Investment Review Board (FIRB), though it’s already been widely welcomed, especially by the people of Whyalla.

However, Flinders University economic analyst John Spoehr said challenges remained and business as usual in Whyalla would not be good enough.

“It’s going to require the manufacture of new types of steel for domestic and international markets,” Spoehr said.