The conspicuous, main-street plot of dirt at 88 O’Connell Street has been left unoccupied, changing hands from developer to developer, for almost a quarter of a century.

Makris Group gained development approval in 2015, and a subsequent 12-month extension, on plans for a $200 million project on the site – which it boasted would feature a 16-level, golden-hued apartment tower and a six-level Sheraton hotel, plus offices, retail outlets, cafés, restaurants and an open square.

But InDaily can reveal the developer has binned the proposal.

Makris Group last month failed to meet the Development Assessment Commission’s extended deadline for construction to “substantially commence” by June 2017, and has returned to the drawing board.

“The [Makris] Group has withdrawn an application to extend its development approval for a previous proposal as it explores a more viable development solution for the site, which is bounded by O’Connell, Archer, Centenary and Tynte streets, North Adelaide,” a spokesperson for the developer told InDaily this morning.

“The owner of the 88 O’Connell Street site, Makris Group, is working with consultants to develop a new development plan for its prominent North Adelaide holding.” 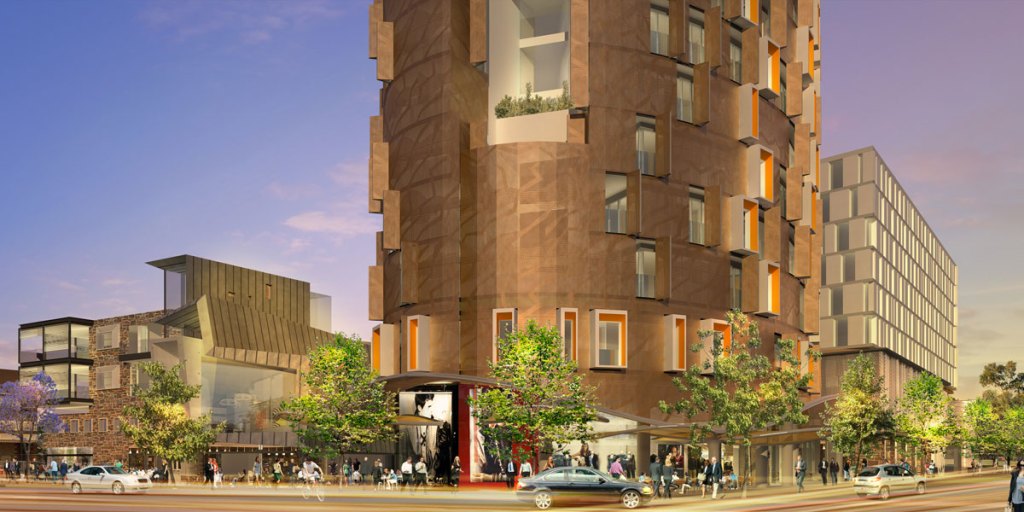 An illustration of the Makris Group’s now-abandoned plans for the former Le Cornu site.

City of Adelaide Area councillor Anne Moran said the developer was holding North Adelaide “to ransom” with repeated refusals to develop the site.

“Unless there’s some government intervention I don’t think we’ll see that site developed.”

The city council has attempted to purchase the site, and asked the developer to offer it for lease as a public park, to no avail.

North Ward councillor Phil Martin said 88 O’Connell Street had been “the dead heart of North Adelaide for as long as I can remember”.

“Whole generations have grown up, going to school, going to university and damn-near retired and still nothing happens.” 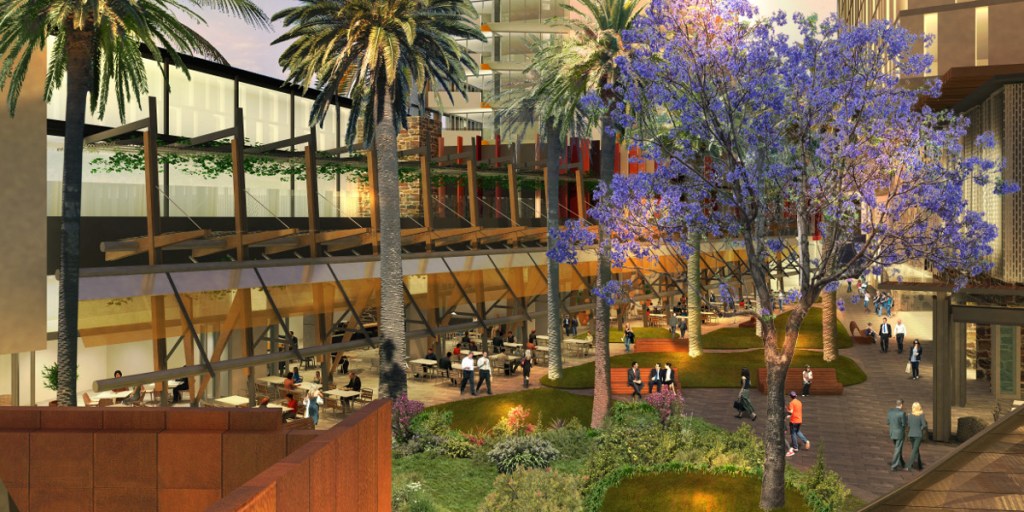 An illustration of the Makris Group’s now-abandoned plans for the former Le Cornu site.

The Makris Group’s website still spruiks the now-abandoned project: “The development will bring a new and dynamic environment to locals and visitors alike, to work, play and recharge amongst the sophisticated surroundings of North Adelaide.”

“The development is scheduled to start construction by early 2017, to be completed in 2019.”

Planning Minister John Rau confirmed this morning that the Development Assessment Commission had granted no further extension on the June 2017 deadline, and stressed that the commission is an independent body. 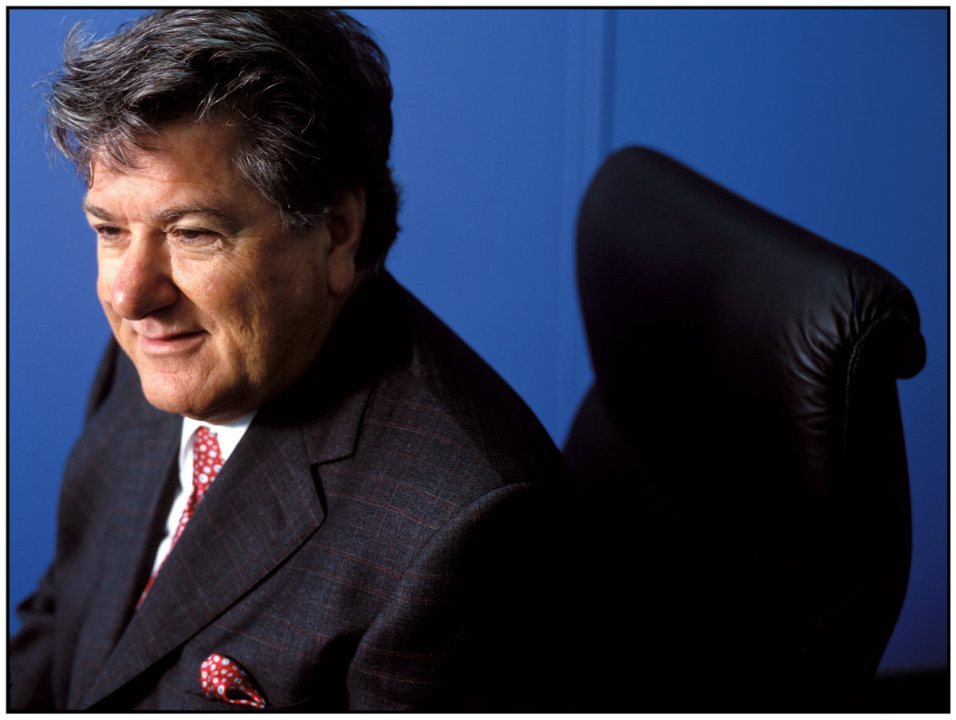 InDaily contacted the Development Assessment Commission, Sheraton Hotels & Resorts, Lord Mayor Martin Haese and the Property Council for comment, but did not receive any response before deadline.