“Should the development proceed, the management of large bulk carriers … in a shallow coastal embayment will cause unacceptably high sediment loads and risk the introduction of exotic and/or harmful organisms to the Smith Bay ecosystem.

His report, commissioned by Yumbah Aquaculture, argues the proposed port “presents an unacceptable risk to … any commercial venture or recreational value that relies on the consistency of water quality that Smith Bay currently offers”.

It would be located about 200 metres offshore, about half a kilometre from the 15 pipes which extract clean seawater from Smith Bay into Yumbah Aquaculture’s onshore tanks (and flush the water back into the bay in three-minute cycles).

McShane told InDaily the bay would need to be significantly dredged to allow large bulk carriers to manoeuvre within it, and therefore huge quantities of sediment would be entering the water during and after construction.

Dredged up clay would block blue light in the water, which is required for the survival of phytoplankton – on which the abalone feeds.

Silt would be too fine to filter out, choking the abalone, he said.

Yumbah Aquaculture general manager David Connell told InDaily the company supported the development of a new port somewhere else off Kangaroo Island – but a port in Smith Bay was incompatible with the conservation of pristine waters there and the sustainability of his business.

“The business would be lost, I’m afraid,” he said.

“If we were to lose our brood stock, or even worse, all of our stock … we cannot supply the customer [base] we’ve built over the years.

“We can’t even insure ourselves against abalone loss.” 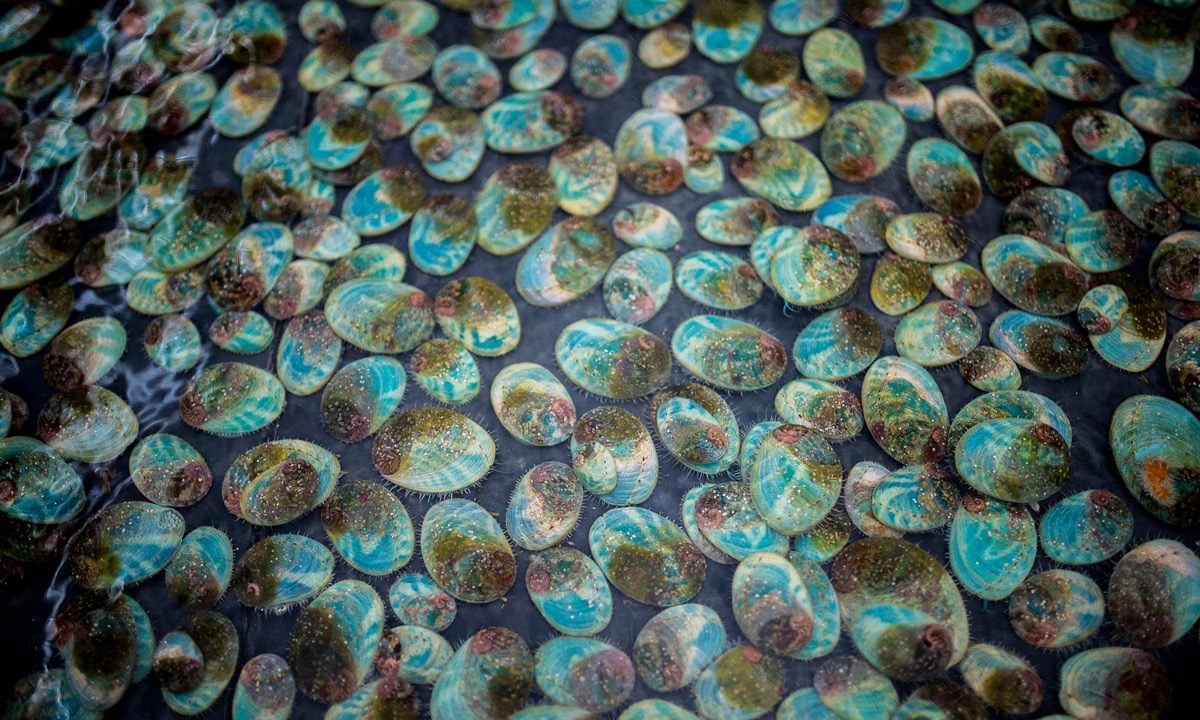 The abalone farm was established in 1995.

Its produce is sold to domestic and foreign export markets.

“There’s light and vibration issues which will cause the abalone not to feed,” he said.

“There’s the contamination of toxic pests on the infrastructure.

“Then there’s also the potential for mishaps [including…] oil spills.

“We’ve looked at port long and hard … to mitigate the risks ourselves.

“[But] we couldn’t find a way to mitigate the risks.” 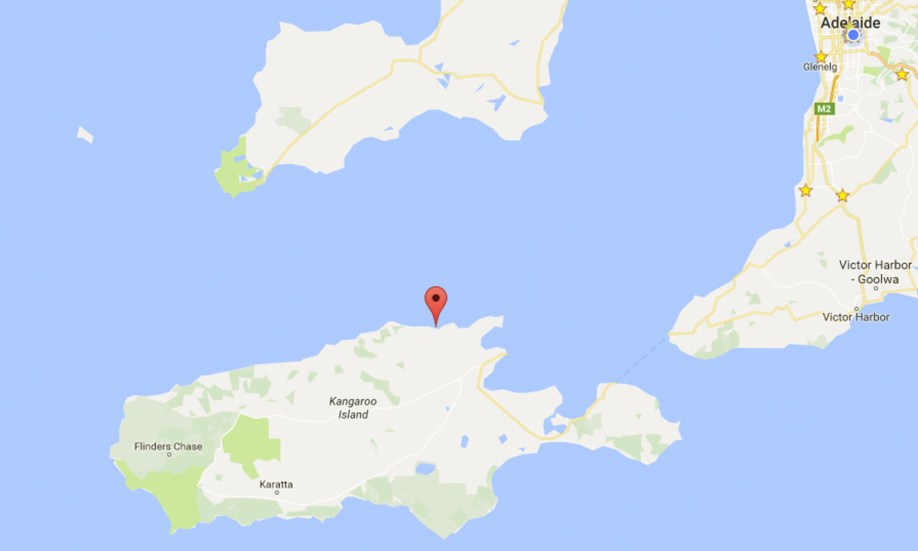 He said he feared that the KIPT’s planned rock wall would block Smith Bay’s east-west tidal flow, causing the temperature of the water to rise.

“It’s a very shallow bay – if we were to slow the tide … the temperature would just slowly increase,” he said.

“You only have a couple of degrees [of warming …] and it becomes too hot and they all [the abalone] just die.”

He said the abalone facility produces about 160 tonnes each year.

He said company had had plans to expand – to produce a 400 tonne annual haul – but put the breaks on development when KIPT purchased adjacent land three years ago.

“We’ve been sitting in limbo ever since,” he said.

He added: “If it were possible that another port could come along and help reduce those daily costs of freight we’d welcome it with open arms.”

“We just can’t sustain [a port] alongside us.”

According to its website, KIPT is Australia’s only publicly listed timber company and owns around 8,000 hectares of productive land on Kangaroo Island.

A spokesperson for the Department of Planning, Transport and Infrastructure told InDaily: “The Development Assessment Commission is in the process of reviewing the proposal, taking into account a range of issues and having received advice from State Government agencies, KI Council and the Commonwealth Department of Environment and Energy, and having visited and heard from both KIPT and Yumbah Abalone.”

“The role of DAC is to set the level of environmental assessment, Public Environment Report or Development Report, along with the guidelines – issues to be addressed – by KIPT, who will then need to prepare the necessary, more detailed documentation, which once received will be formally released for public, Council and agency consultation.

“At this point in time the DAC is still actively considering this matter for the purposes of setting the level of assessment and guidelines that KIPT, as the proponent, must address.”