Cranston has been issued with a court attendance notice for allegedly publicly abusing his position as a public officer as a senior official of the Commonwealth, the AFP said today.

But the 58-year-old from Minto, who will appear in a Sydney court on June 13, was not part of the fraud syndicate, police said.

Police will allege his son asked him to access “some information”.

Cranston’s 30-year-old son Adam and eight other people have been arrested over a $165 million tax fraud investigation.

The arrests were made following an eight-month investigation, codenamed Operation Elbrus, with assistance from ATO, the AFP said.

“The scale of this alleged fraud is unprecedented for the AFP,” said Australian Federal Police Deputy Commissioner Operations Leanne Close.

“It appears that his son has asked him to access some information potentially,” Close told reporters in Sydney.

“We don’t believe that at this point that he had any knowledge of the actual conspiracy and the defrauding.”

ATO Acting Commissioner Andrew Mills tried to reassure taxpayers its systems hadn’t been compromised, after launching an internal investigation into a “small number of employees”.

“The people being investigated have been suspended without pay,” he told reporters.

Seven of the nine charged overnight will appear at various courts on Thursday but a woman, 24, and another man won’t appear until June.

A company was set up to provided these services to legitimate clients but their payments were transferred to subcontractors controlled by syndicate members, who pocketed the money.

The ATO bill for this fraudulent behaviour dating back to June last year is estimated at $165 million, but could be much more.

“We will take time to … see if that is where the conspiracy ends or if there is further charges or further money that has been defrauded,” Close said.

Some 28 search warrants were executed across NSW on Wednesday and will be followed by another six on Thursday. 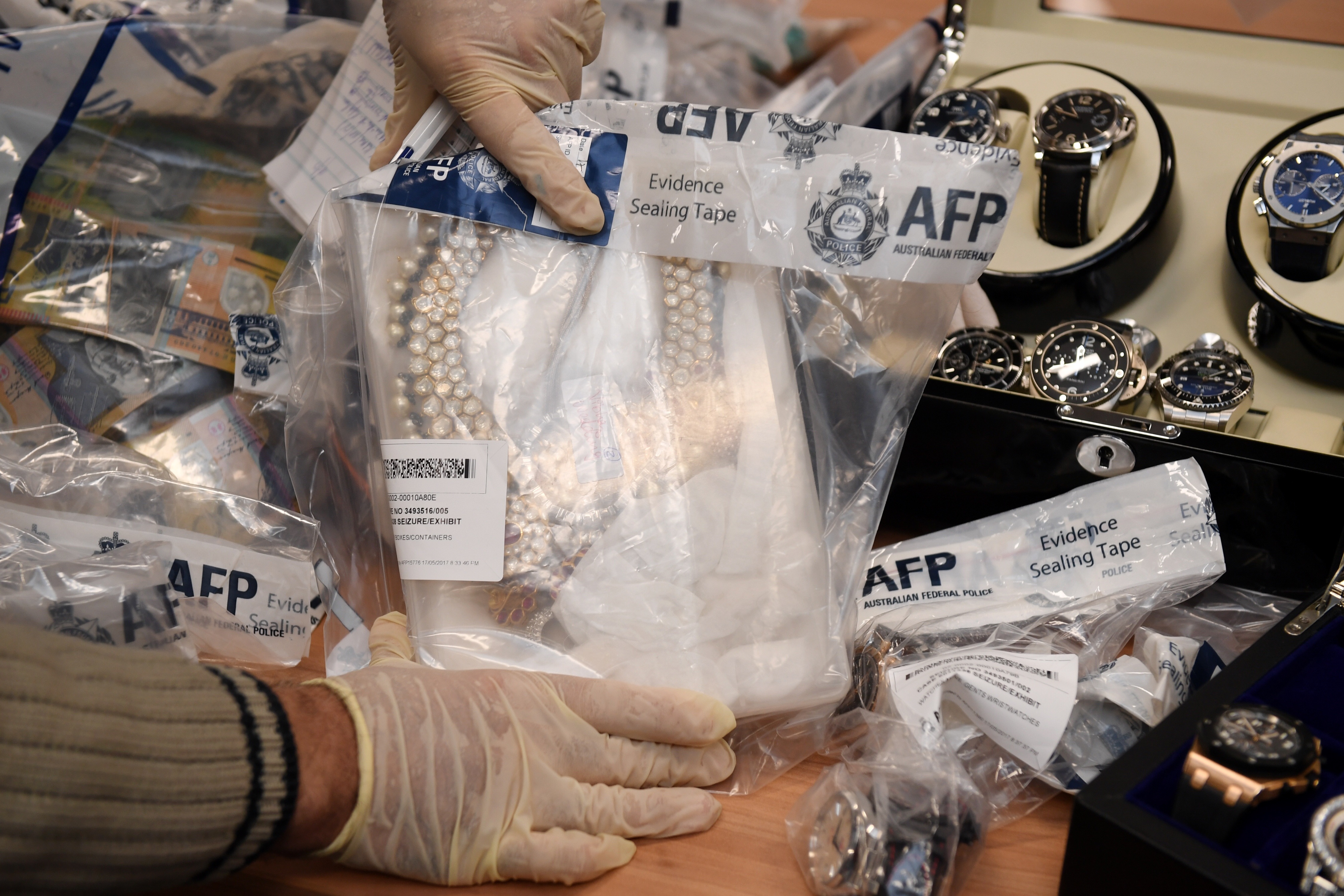 Seized items are displayed at a press conference at the AFP headquarters in Sydney. Photo: AAP/Paul Miller

Adam Cranston is due to face Sydney’s Central Local Court on Thursday morning charged with conspiracy to defraud the commonwealth.

He was arrested at Bondi during 27 raids on homes and businesses across Sydney on Wednesday.