McFetridge faces a challenge from the former federal MP for Hindmarsh, Matt Williams, and the mayor of Holdfast Bay, Stephen Patterson, for the bayside seat, with one of the candidates insisting today there is a “mood for change” among party members.

Marshall’s involvement in the fierce battle hasn’t pleased some of the locals, with one party source insisting grassroots members and some senior party figures are questioning whether it’s appropriate for the leader to take sides.

However, McFetridge told InDaily today that Marshall’s support was one reason why he was confident that he would gain another shot at the seat, despite losing some of his long-term electoral college supporters to the neighbouring seat of Colton following the electoral redistribution.

“I’m very confident of getting the numbers tomorrow night,” he said.

“I have the absolute support of Steven Marshall and every member of the Parliamentary team, and that’s been relayed to the members of the college.

“I have spoken to everyone who’s going to be there (at the ballot).

“They know me, they trust me and they keep re-electing me.”

McFetridge, who has held the seat since 2002, had promised to play hardball in the preselection fight.

Today, he said his challengers had been involved in a “battle of the brochures” to introduce themselves to local party members.

Patterson didn’t want to say too much ahead of the vote, but said party members had been “receptive” to his vision.

“They see that my views would be beneficial to the party and the state, being an electrical engineer and a small business owner,” he said.

Williams, who lost the western suburbs seat of Hindmarsh after one term at last year’s federal election, told InDaily he went into the preselection campaign knowing he had support from Liberal Party members in Morphett.

“That has been validated by my discussions with them,” he said.

“There’s a mood for change, for someone who can help the state Liberals win the next election and (also) make a major contribution to a future Liberal Government.”

Marshall has publicly supported McFetridge’s candidature, despite dumping him from the frontbench in a reshuffle earlier this year.

He has written to electoral college members in support of McFetridge – a move that has angered some in the party who are pushing for generational change in the seat.

One local source told InDaily that members – both within the seat and more broadly – were questioning why Marshall would demote McFetridge in January, then push for his re-election a few months later.

“Members have seen through that,” said the source, who did not wish to be named.

Another source – a long-time member of the Morphett branch – told InDaily he believed McFetridge could fall short in the three-cornered contest.

If that happens, it would be a dent in Marshall’s standing, given his campaigning efforts for McFetridge. 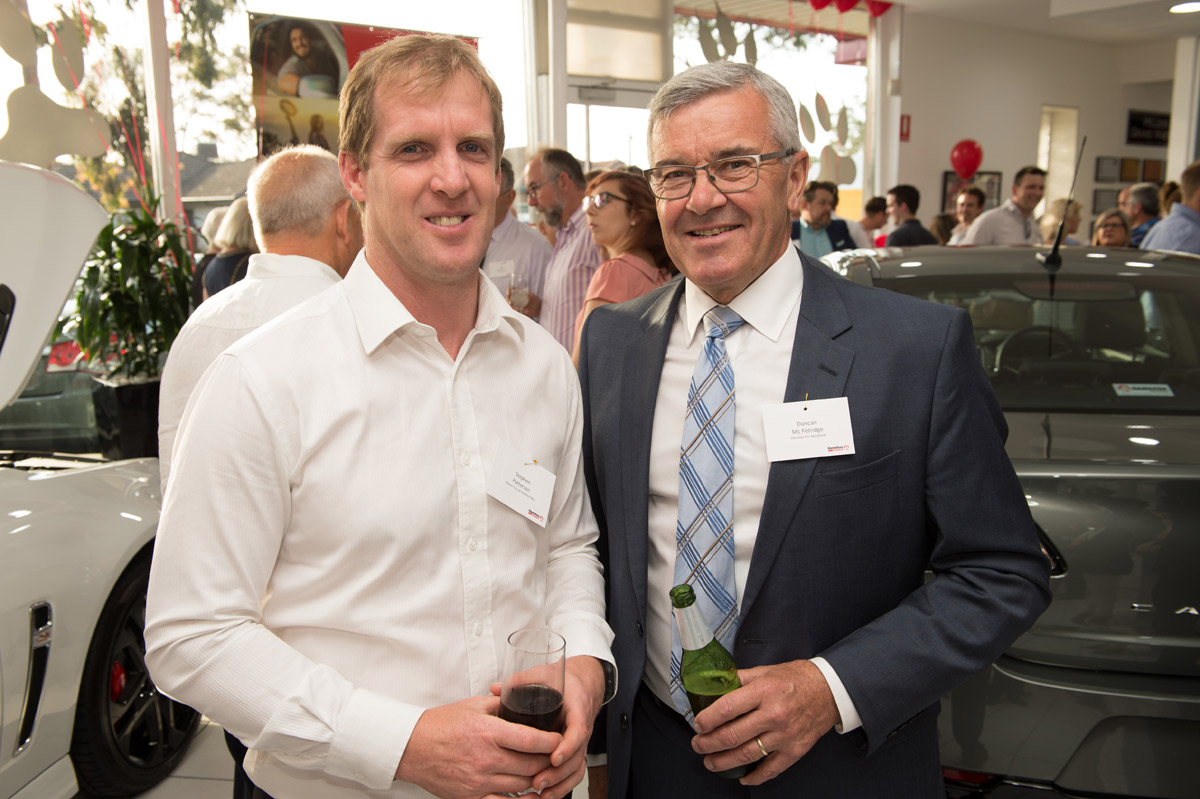 As InDaily reported in February, the consolation prize for McFetridge following his demotion appears to be the speakership of the House of Assembly, should the Liberals win next year’s state election.

“He’s indicated that might be something he might nominate for going forward,” Marshall told InDaily at the time, adding he would “absolutely” throw his support behind him.

“I think he’d do an excellent job in that area. He’s somebody with a good working knowledge of parliament and he would do that job with dignity.”

However, the Liberal leader insisted he had “absolutely not” promised McFetridge the role, which is bestowed by a vote of all lower house MPs after being nominated by the governing party.

It’s been a tumultuous preselection season for both major parties, with Labor losing MP Frances Bedford to the crossbenches after she refused to play ball with a deal to move neighbouring MP Jack Snelling into her seat, and the Liberals facing factional spotfires in a number of electorates.

The Liberal executive was forced to step in to prevent a challenge to frontbencher John Gardner in Morialta, after a surprise nomination by the right’s Simon Le Poidevin .