Brock says the council has had long-standing financial issues, including a delay in producing audited financial accounts, a lack of budget control, and “overstating” claims for an electricity subsidy from the Department of State Development which it is being forced to pay back.

The Minister has fired off a letter threatening to sack the council using his powers under the Local Government Act unless the council acts “immediately” to meet its statutory obligations.

The council has been at odds with the Government in recent months over a 20-year, $192 million power deal for the town, which many councillors now regret signing. According to advice it received from a consultant engineer, the deal opens the taxpayer to financial risk, as the State Government subsidises the town’s power prices.

Brock has added more fuel to the fire, questioning whether the council is financially sustainable and demanding to see missing audited accounts.

Coober Pedy council has been in financial and administrative strife for many years, with a revolving door of CFOs and CEOs passing through the outback town.

Councillors argue that they have appointed a new CEO to a long-term contract, with a reconstituted audit committee working to clean up the council’s act.

But Brock clearly isn’t convinced, writing to the council last month with a demand for urgent action.

In a letter dated March 16, Brock writes that the council has taken some steps to address its financial governance problems.

“However, I remain extremely concerned that several statutory requirements have still not been met and no specific time frames have been provided for when this situation will be rectified,” the letter says.

“As a consequence, I require Council to rectify these statutory shortcomings immediately, including finalisation of the 2015-16 audited financial statements. Should this not occur, I will be left with no other option than to consider exercising my powers under Chapter 13 Part 3 of the Local Government Act 1999.”

Under that section of the Act, the minister can demand information from councils, order an independent review and, ultimately, sack the council and appointment an administrator, but only on the basis of reports from either the Independent Commissioner Against Corruption, the Ombudsman, or the Auditor-General.

When asked by InDaily about his threat, Brock made it clear that while he believes the ultimate step of removing a council is not to be taken lightly, the option is on the table.

He said he had been in contact with the council for “some months” through the Office of Local Government (OLG) to express concerns about “the council’s apparent inability to ensure that its statutory obligations are met”.

“These obligations include showing clear evidence of having a sound financial position and appropriate governance processes,” he said in a statement.

“Information supplied by the council has so far failed to convince me that this is the case.”

He said the council “has had difficulty maintaining consistent management and elected representation in recent times”.

“The potential dismissal of a council – a democratically elected body – is not to be taken lightly.

“Under the Local Government Act, this step can only be taken on the basis of information from investigations by the Independent Commissioner Against Corruption, the Ombudsman or the Auditor General.

“While consideration is being given to options that can be taken under the Act, I have directed the OLG to maintain its monitoring of the council.” 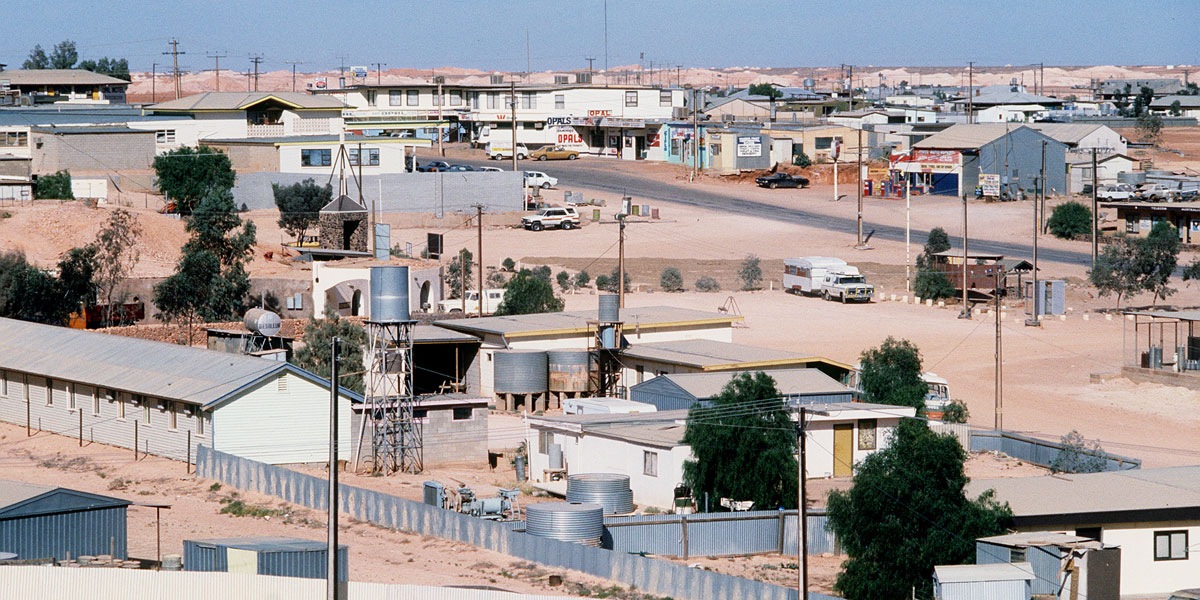 An earlier letter sent by Brock to mayor Michelle Provatidis in August last year, uploaded to the council’s website, raises a range of historic issues, including the council’s budget performance in 2014-15, when it predicted a surplus of $200,000 but ended up with a deficit of $3 million.

The letter says the deficit would have been $4 million but for an “apparently overstated” electricity subsidy claim by the council, which was paid by the Department of State Development.

Brock goes on to say that an adjustment to the electricity subsidy provided to the council as a result of the overpayment, may “adversely” impact the council’s 2016-17 operating result, but he sought “your confirmation that the council is committed to achieving and maintaining financial sustainability in the future, including by achieving at least an operating break even result each year”.

That letter says a required audit report on the council’s 2014-15 financial performance is missing.

InDaily understands the council’s audit committee met last week and was told the audited statements would be completed within two weeks.

The Local Government Association has been attempting to help the council to get its house in order, including sending a director, David Hitchcock, as a brief fill-in CEO last year after then acting CEO Tony Renshaw was abruptly sacked (InDaily is not suggesting his removal had anything to do with the financial problems of the council).

“The LGA offers assistance as required to all its member councils, and as a member Coober Pedy Council have and will continue to receive support from the association,” he told InDaily in a statement.

In the council’s agenda last week, CEO Fiona Hogan says she and her senior managers “are fully aware that both the policy and advice that we provide and the systems, processes, procedures and plans that we put in place are strongly focused on maintaining and achieving financial sustainability”.

“The Elected Members are fully aware and recognise that they are accountable for the long term financial sustainability of the council.”

Hogan said there had been some problems with the council’s financial record-keeping, in terms of the way they were structured, under previous administrations.

She said a new finance manager had been appointed in January, along with a chartered accountant to provide independent advice to the audit committee, and they were working to present the outstanding accounts.

“We have written a letter to Minister Brock on Friday and that letter clearly articulates our position about how we’re moving forward,” she told InDaily.