A city location, a developer and a design firm have been identified for the project, says engineer Paul Davy of dsquared Consulting – all that’s needed now is an injection of capital.

The firm has won $10,000 to develop its proposal as the “wildcard” finalist in the State Government’s Low Carbon Entrepreneur prize, as part of the Adelaide to Zero Carbon Neutral Challenge.

Selected by the public – rather than judges – the entry joins 10 other finalists in the running for a share of $250,000 in prize money for the best ideas to reduce carbon emissions within the CBD and North Adelaide.

“There’s a high demand for people that want apartment living [with] … little or no energy costs, without negatively impacting on lifestyle,” Davy told InDaily.

“[It is] for people who want to live in the city and have no carbon footprint.” 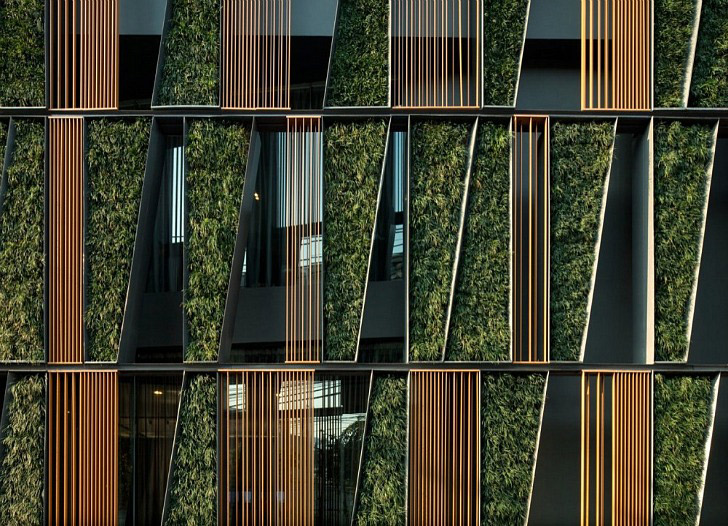 Davy said a site in “the heart of the city” had been identified for the project – although he could not disclose exactly where – which would use local, low-emission construction materials and include passive heating and cooling features to minimise summer sun and maximise winter sun.

The “vertical village” would be designed with several communal spaces, including a rooftop garden, to avoid the building acting “like a hotel”.

Design firm Grieve Gillett Anderson has been engaged to help develop the concept.

Lord Mayor Martin Haese said it was exciting news that an Adelaide-based company had been selected as a finalist by popular vote.

“The work that companies like dsquared are doing, and their idea for a zero-carbon apartment, is exciting news for the City of Adelaide,” Haese told InDaily.

“If we’re to achieve our shared aspiration for Adelaide to be the world’s first carbon-neutral city, we need innovators like dsquared to help us get there.

“Private-sector innovation and ingenuity are critical for us to reach our carbon neutrality goal.”

Premier Jay Weatherill said he wanted South Australia to be a “test bed for innovation”, adding that the competition “gives us an opportunity to attract entrepreneurs with bold ideas from around the globe”.

He said it would help the state “develop new partnerships, attract investment and create opportunities for local business and new economy jobs”.

The winning entries in the competition will be announced in October.

Solstice Media has partnered with the South Australian Government to provide information about the transition to a low-carbon economy.