Renew Adelaide is looking to match innovative start-up businesses with the owners of vacant commercial property in the CBD for its 30-day, rent-free rolling lease model, which has proven a success activating retail spaces in the city.

Earlier this month, InDaily revealed the Adelaide city office building vacancy rate had jumped 15.8 per cent – the highest since 1999 – and that demand for commercial space had plummeted, according to the Property Council of Australia’s Office Market Report.

However, he said “there’s a huge cry out for tenants for office market space”, adding that the Office Market Report had reinforced anecdotal evidence that offices were lying empty in the CBD.

Boundy said Renew Adelaide was in a position to “respond to a challenge facing Adelaide”.

“Our new effort in working with office spaces in the CBD will serve the property industry with start-ups who can fulfil the mission for the adaptive reuse of C and D-grade office stock and serve start-ups and entrepreneurs with an opportunity to leverage their business through short-term rent-free office tenancies,” he said.

“I realise that Renew Adelaide isn’t going to solve office vacancy by itself.

“[However] we’ve seen some great results [in commercial office space].

“We encourage any property owners out there … to get in contact.” 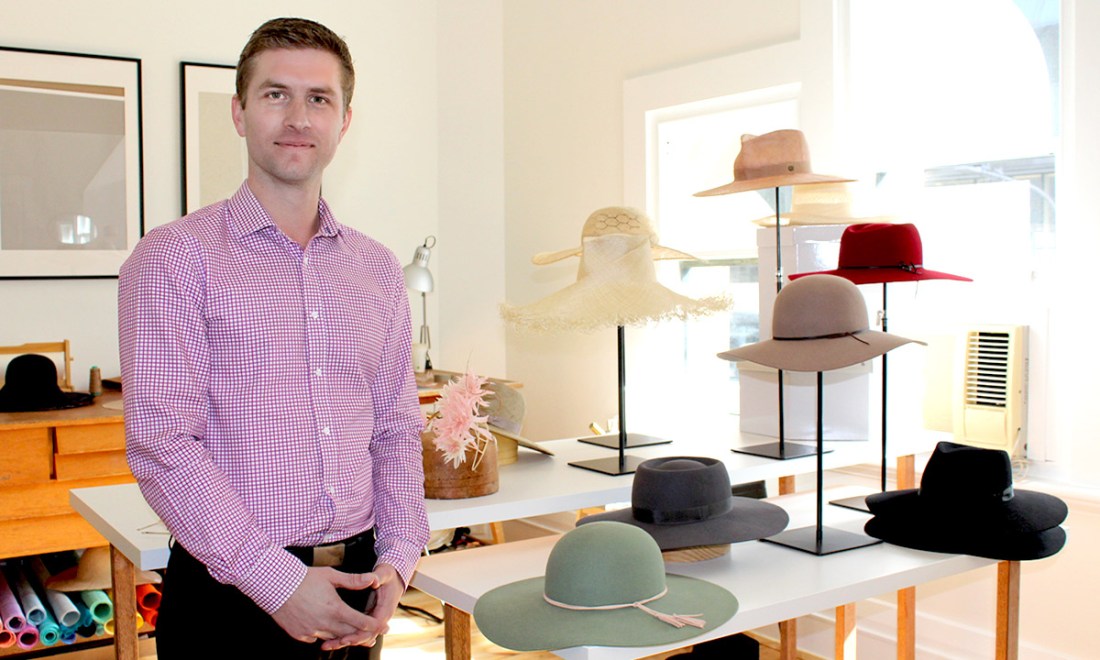 Boundy said the arrangement not only allowed the start-ups to test their ideas in a low-risk way with fewer barriers to entry, it also helped the businesses cross-pollenate ideas. 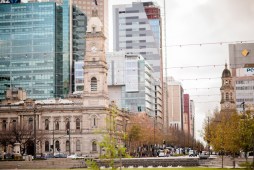 “Because they’re clustered together they support each other – being close to like-minded individuals can be a real help,” Boundy said.

He said this cross-pollination of ideas was a drawcard for small businesses operating out of homes to consider moving their businesses into the CBD.

According to the Office Market Report, commercial property vacancy in Adelaide’s CBD was 1.7 per cent higher in July than it had been in January this year.

An increase in the supply of office space – with thousands of square metres of space due to enter the market in the next few years – has coincided with a sharp decline in demand from tenants.

Renew Adelaide is supported by the Adelaide City Council and the State Government.