The first FIA Formula E Championship was launched with all-electric car races in 10 cities including Beijing, Buenos Aires, Moscow and London in 2014.

Haese told InDaily attracting the car race to the Adelaide street circuit would be an “exciting” prospect – one he would be raising with Premier Jay Weatherill.

“Adelaide’s does a tonne of really good motoring events,” said Haese, a former chairman of the Bay to Birdwood vintage car show.

“On the surface of it, [Formula E] looks like a really good fit for South Australia.

“Does it sound really exciting? Yes it does.

“It’s something in due course I’ll talk to the Premier about.”

He said he expected the nascent international motorsport to grow, and that its expansion could be a boon for electric car technology.

“Formula One technology makes its way ultimately into mainstream automotives … you could see how that could happen here [with electric racing cars].” 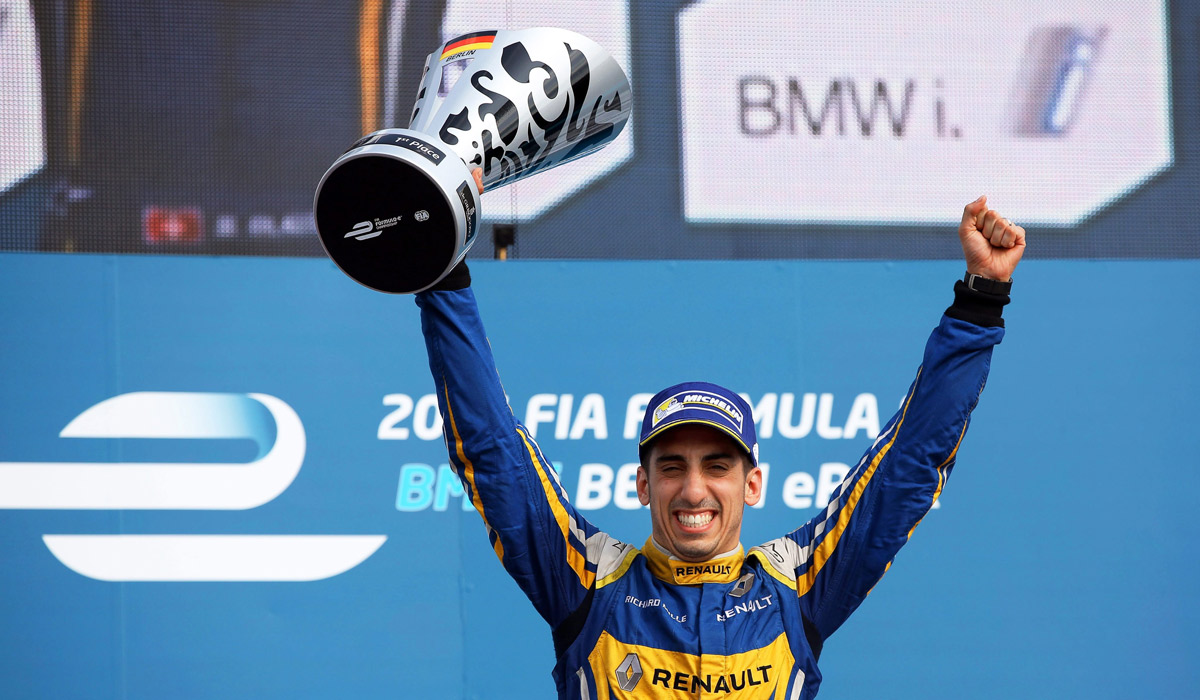 Former Adelaide City Council candidate Valdis Dunis, who proposed the idea to Haese, says Adelaide could be an appealing location for Formula E because of its proximity to Asia and the layout of the city.

He said Sydney, Surfer’s Paradise and Bangkok were clear candidates to host a leg of the 2017 championship, but Adelaide should also enter the race for inclusion.

“The key thing about electric cars… is nothing can beat them for acceleration, so they aim for short sharp turns,” Dunis said.

“That’s where it fits very well with Adelaide – it’s a perfect match.

“When Adelaide wants to be smart, greeen, innovative, creative… Formula E fits right into that.

“It could help make us look like the carbon neutral city… that we’re aiming to be.”