The Angus Estate development, launched today and named after the music promoter, will cover the area of the now-demolished Mansfield Park Primary School in Adelaide’s north-west.

Angus is non-executive director of Monopoly Property Group, which won the Renewal SA tender to redevelop the three-hectare site with almost 100 residential properties, ranging from townhouses to three-bedroom family homes.

Four of the streets in the estate are to be named after Angus’s wife and children – Victoria, Katherine, Beatrice and Maximillian.

“What we wanted to do, as a surprise, was to honour Bob’s family,” says Monopoly Property Group founder and executive chairman Ben Howard.

“Without Bob even knowing, we had gone through that process.” 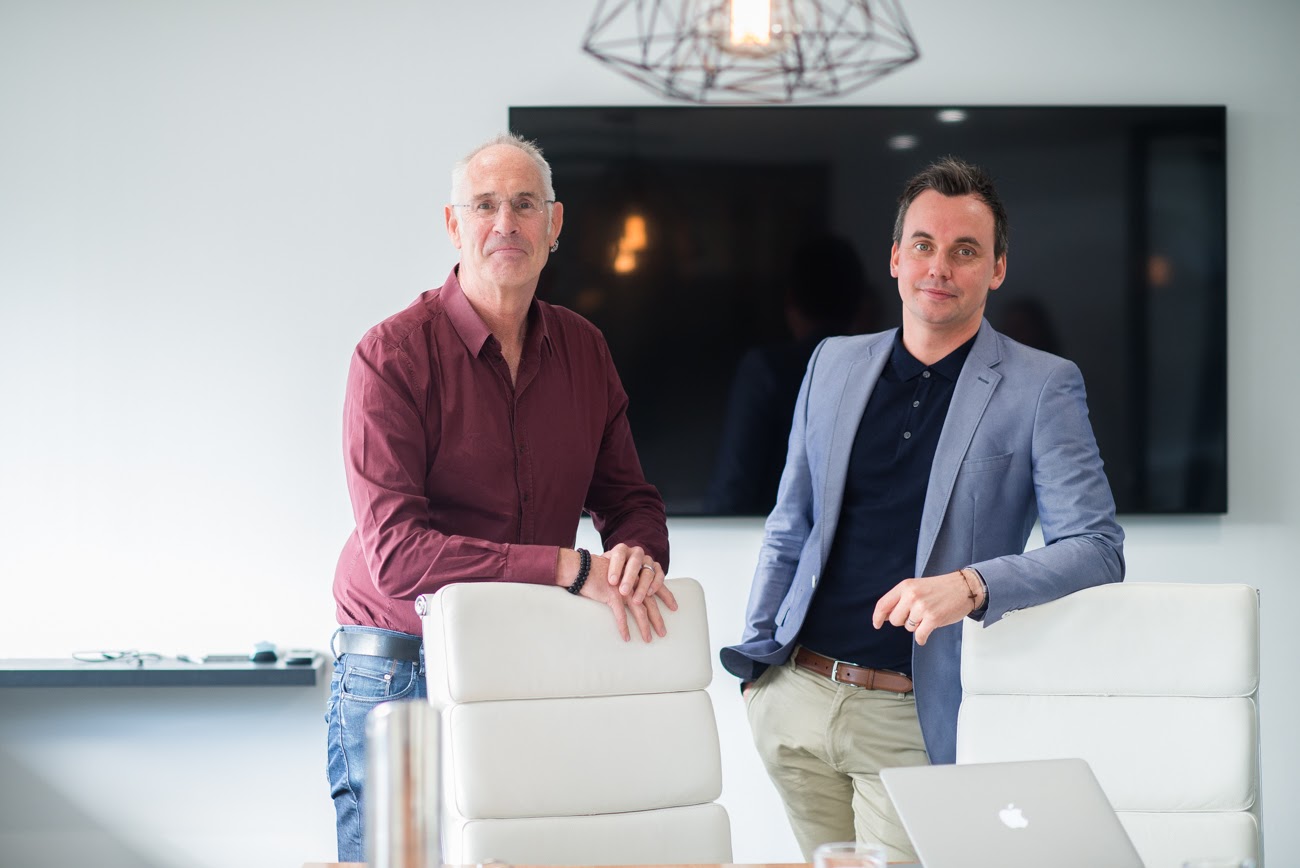 The music promoter says he is glad to be in Adelaide for the launch of the project, but regrets just missing drum and bass band Rudimental, who played the Entertainment Centre in May.

Angus started his music industry career as a social secretary for the student union while studying a chemical physics degree at Surrey University.

“I did that for about 18 months, then I tried to work using my degree,” Angus tells InDaily. “It didn’t really work for me, so I went back to what I knew how to do very well … which was organising concerts.”

About 30 years on, Angus has built a music industry empire, founding a record label, the V music festival and now promoting between 500 and 600 concerts a year.

Howard was working as a sales manager for London’s Wembley Arena met he Angus for the first time.

He was also selling house and land packages to UK investors at the time, and saw opportunity in the Global Financial Crisis of 2008.

“The GFC hit and we realised that there was a huge opportunity not for selling house and land projects but to think a bit bigger and actually purchase the land and do the developments ourselves,” Howard tells InDaily.

The pair have been business partners ever since.

Howard believes the Angus Estate development will embody “the Warren Buffet Principle: you buy at the bottom of the market and sell at the top” because of the area’s extraordinary compound annual capital growth rate. House prices in the area jumped by about $160,000 between 2007 and 2015.

“You’ve got to see things as they’re going to be, not as they are – I mean, Bowden, … was considered one of the roughest areas in South Australia,” Howard says.

“You’re going to have 94 houses [in Angus Estate] that are designed in an estate.

“You don’t have that salt and peppering of houses that aren’t going to be as well-looked-after or old.”

The development is due to be complete by early next year.