FTI Consulting says there’s evidence director duties were breached at the company, which is now likely to be wound up.

“During the course of our appointment, we have carried out investigations into the conduct of various individuals whom may have acted in the capacity of a shadow/de facto director,” FTI said in a report to creditors released on Tuesday.

“Our observations indicate Mr Palmer, a former director of the company, appears to have acted as a shadow/de facto director of QN at all material times from February 2012 up to the date of our appointment on 18 January 2016.”

The finding excludes Palmer’s tenure as an appointed director on three occasions during that period.

FTI pointed to the power Palmer exerted over some of Queensland Nickel’s expenditure decision making and his day-to-day dealings with staff on operation matters such as supplier contracts in the period from May 2014 to January 18, 2016.

“Based on the evidence available to date, the administrators have conducted investigations on the basis that Mr Palmer is a shadow/de facto director of QN, and owed the same duties to QN as the formally appointed director, Mr (Clive) Mensink,” its report said.

The report defines “the directors” collectively as Palmer and Mensink.

“Both Mr Mensink and Mr Palmer, in our view, appear to have been reckless in exercising their duties and powers as directors of QN,” the report said.

Palmer is already facing a probe by the Australian Securities and Investments Commission into whether he acted as a shadow director.

He’s denied having such a role, but says he did sit on a six-member committee in charge of approving Queensland Nickel’s expenditure. 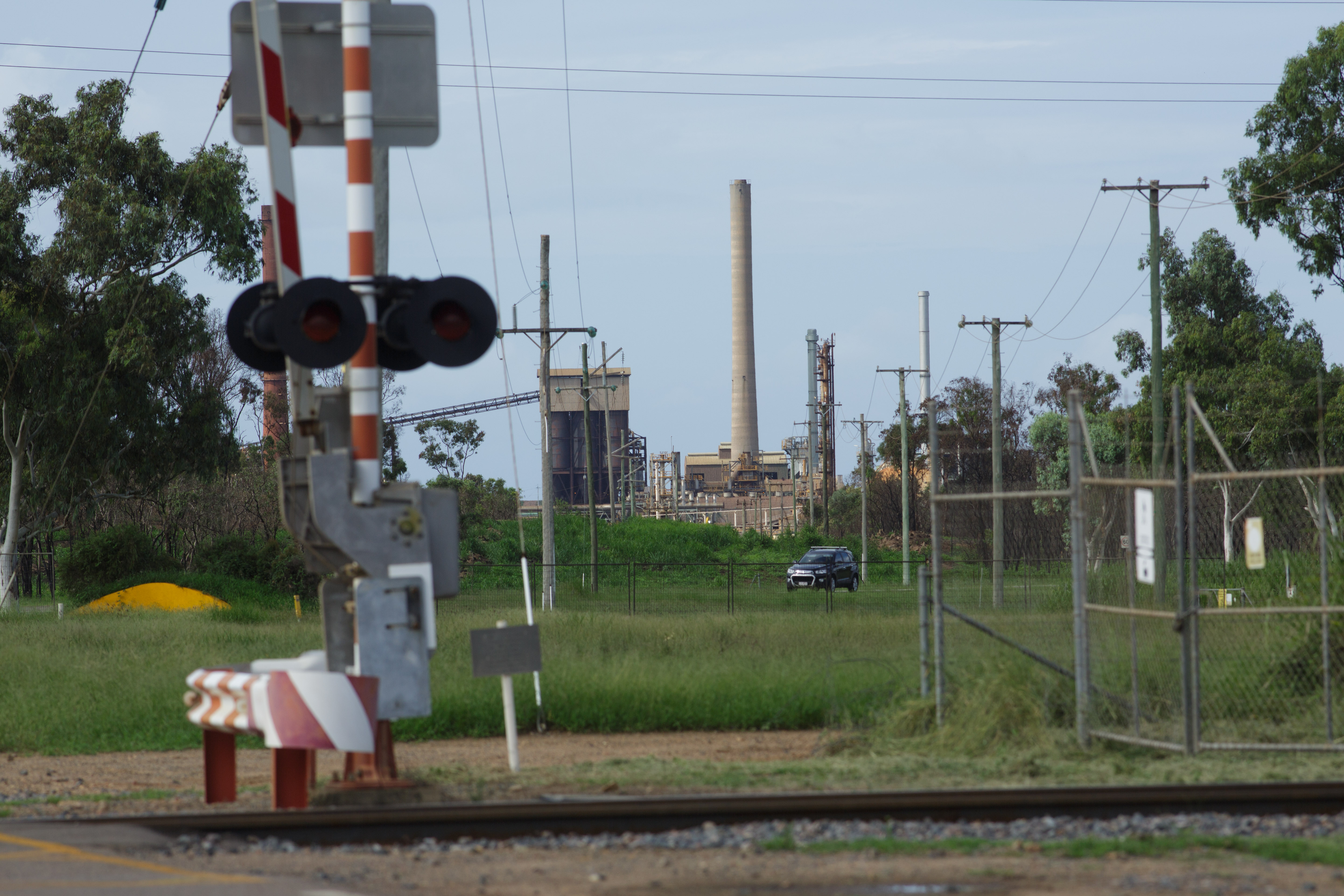 Queensland Nickel did not donate to the Palmer United Party, or make hefty payments to other companies he owns, including $2.5 million to his Mineralogy enterprise, Palmer said earlier on Tuesday.

Queensland Nickel was the manager of a joint venture between two of his other businesses, QNI Metals and QNI Resources, he adds.

Payments came from those two companies, which he solely owns.

Palmer also says there’s nothing suspicious about his use of an email alias in the name of Terry Smith, which he sometimes used to communicate with Queensland Nickel staff.

He says messages were signed off with “Clive” and staff knew who they were dealing with.

Creditors will vote later this month on FTI’s recommendation to wind up the business.

Liquidation of the business will give 787 sacked workers at Queensland Nickel’s Townsville refinery and port operations access to a federal scheme that will cover part of their entitlements.

2013 – Palmer officially steps down as director of Qld Nickel upon entering parliament.

15: 237 Queensland Nickel workers axed on the back of sliding nickel prices.

29: Palmer doesn’t attend the first creditors meeting where workers are told company has $100m in debts.

11: ASIC draws up “shopping list” of reviews into the refinery, including claims Palmer acted as shadow director at Qld Nickel, potential conflicts of interest and corporate donations.

7: Palmer regains control of the refinery from administrators under Queensland Nickel Sales.

11: 550 refinery workers are sacked but there is confusion over whether they might be rehired by Qld Nickel Sales. They remain out of work.

14: Palmer writes to the Queensland government, outlining five requirements that must be met for the refinery to resume operations in July.

11: ABC’s Four Corners alleges Palmer was making multimillion-dollar financial decisions, and had veto rights, after he stepped down as a director of Qld Nickel.

12: Administrators to make recommendations to creditors on what should happen to the company. AWU expects liquidation.

22: Creditors scheduled to meet in Townsville to vote on administrator’s recommendations.